Will Hayden Christensen appear in ‘Star Wars: The Last Jedi’? 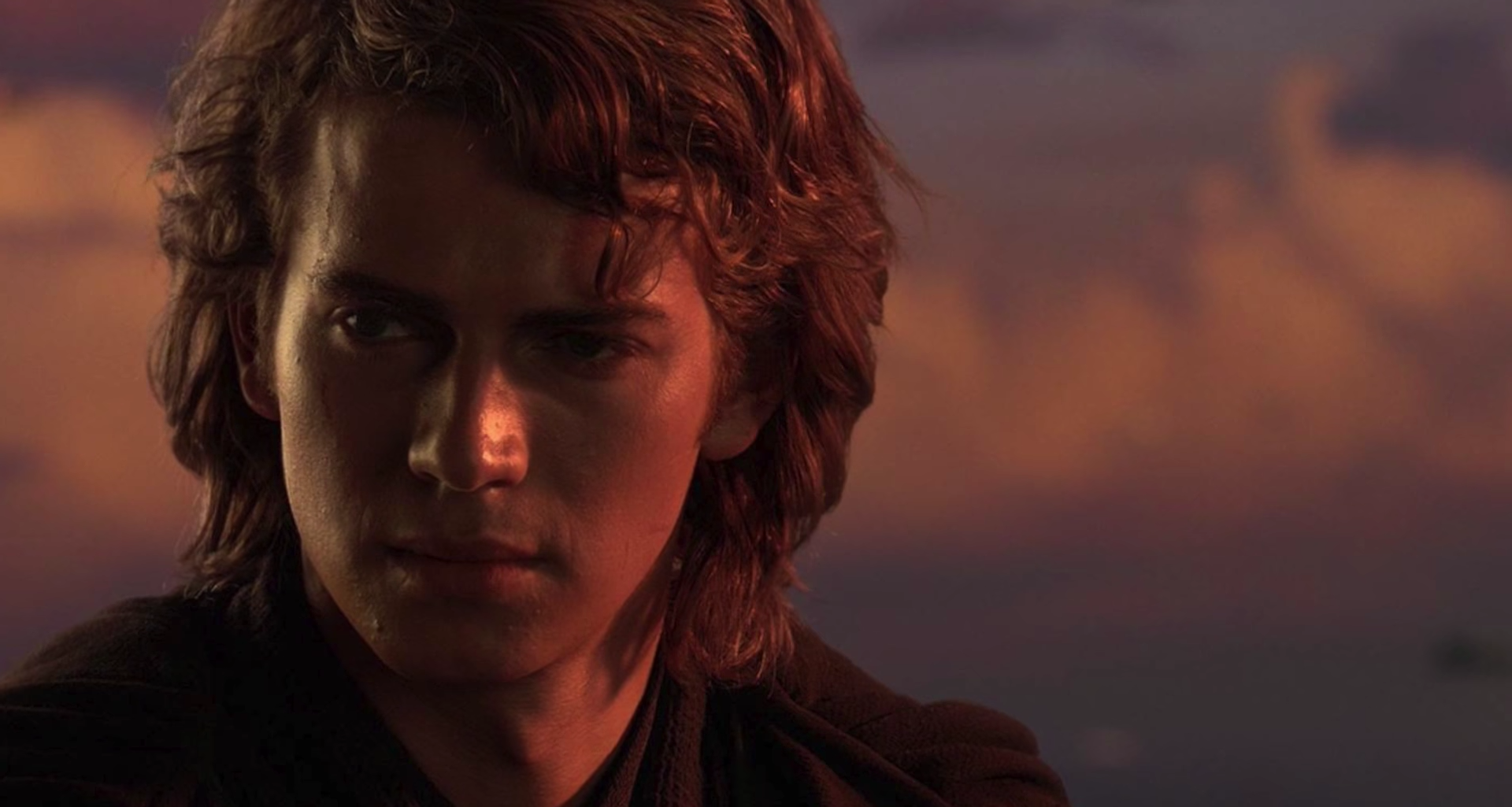 Star Wars Celebration, every fan of the series’ dream event, took place this past weekend, and aside from the exciting teaser dropped for the Star Wars: The Last Jedi, there was another piece of major news — Hayden Christensen made an appearance at the event.

His return to the pivotal event prompted questions from many Star Wars fans, including whether he will be part of The Last Jedi. A variety of publications have begun speculating over Christensen’s potential involvement — but many of the theories stem from Disney CEO Bob Iger’s reaction to his early screening of the now-finished film.

“It’s a great next chapter in the iconic Skywalker family saga,” Iger said in an Independent article. “It will be followed by our Han Solo origin film, which is just going into production.”

His praise of the film, along with the remarks about the Skywalker family, suggests that Christensen may have a role in the film. The Daily Express, for example, theorized that if Anakin were to make an appearance in the next film, it would have to be as a force ghost.

The theory suggests that Anakin may present himself to his troubled grandson, Kylo Ren, in his time of need. Kylo may be facing a battle between the dark side and the light within him, so Anakin making an appearance to him as a force ghost would be fitting, if only to remind Kylo of what became of him when he lost himself to the dark side of the force.

If Christensen were to return to portray Anakin, he would provide additional depth to the story and further flesh out the Skywalker lineage as well as the role of the family within the Star Wars universe.

However, many fans have also expressed mixed feelings about the rumors of Christensen’s return, especially because his performance in Attack of the Clones was not his best. Who could forget that awful line about sand?

“I don’t like sand, it’s coarse and rough and irritating and it gets everywhere.”

This line is arguably one of the worst lines in all of Star Wars‘ history.

Even though Christensen did not comment on any involvement with The Last Jedi during his panel at celebration, it is yet to be seen what news will be dropping about the film in the coming months leading up to the anticipated Dec. 15 theatrical release.

Nevertheless, Christensen’s return to the saga would have a strong impact on the new characters and the story arc that Anakin has already done so much to influence in the past.