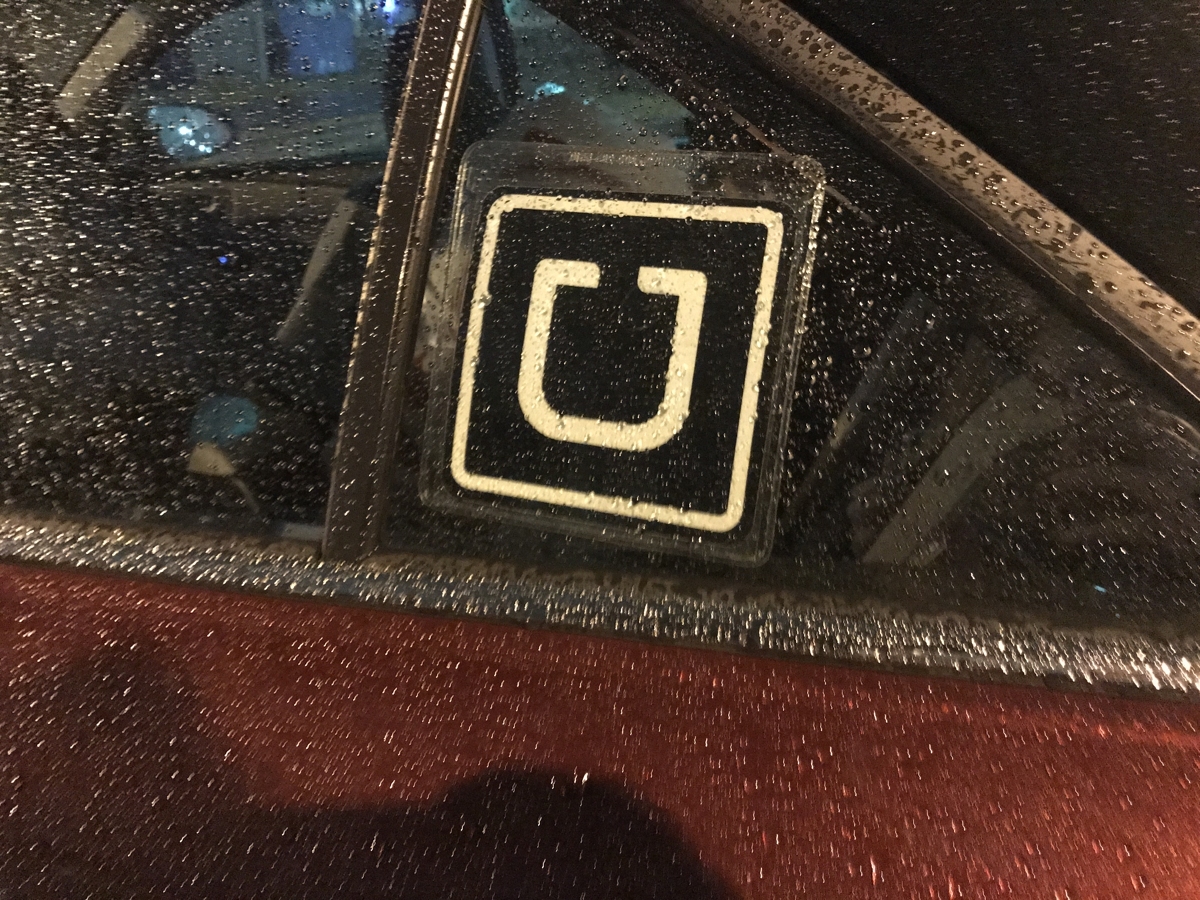 More than half of Maryland’s ride-hail drivers dismissed since December 2015 were removed from the roads because of their driving or criminal history after previously passing background checks.

About 2,850 applications — or about 63 percent — of the nearly 4,500 drivers were dismissed due to driving or criminal-related offenses, Maryland Public Service Commission spokeswoman Tori Leonard told The Washington Post. Driving history was cited as the most common reason for dismissal and appeared in 1,703 applications, with criminal offenses justifying the dismissal of 1,151 rejections.

[Read more: Uber will stay in Maryland thanks to a fingerprint background check waiver]

Ninety-seven percent of this state’s rejected applications hailed from Uber, but the reasons for rejections were not immediately available, The Post reported. State regulators were not able to specify offenses mentioned in the dismissals.

This state began processing ride-hail driver applications in December 2015. Since that time, the state has booted about 6 percent of 74,000 drivers who had previously passed Uber and Lyft’s background checks, according to The Post.

State regulators ruled in December that ride-sharing companies operating in this state would not have to require fingerprint-based background checks. Uber had threatened to leave this state if fingerprinting had been enforced.

However, companies would still have to agree to other safety checks, such as rerunning drivers’ background checks annually and providing yearly reports to regulators, The Baltimore Sun reported.

An Uber driver was arrested and charged in late October in connection with kidnapping and assaulting a female passenger after he took her to a College Park motel instead of her home in Fairfax County, Virginia.

“I just never feel completely safe taking an Uber, it’s like my last resort,” said Abigail Pervaiz, a senior finance major at the University of Maryland. “Even if I knew that they were doing thorough background checks, I still wouldn’t trust it, just because it’s somebody I don’t know.”

[Read more: An Uber driver was arrested in connection with an assault in College Park]

“There’s an inherent risk whenever you’re using Lyft or Uber or similar services because even someone who doesn’t have a criminal history can still do something that would be considered wrong during these types of drives,” Eyo said. “It’s really up to these companies in order to create a safer environment for their customers regardless of the criminal history of the drivers themselves.”