The role fans play in the silliness of rap beefs 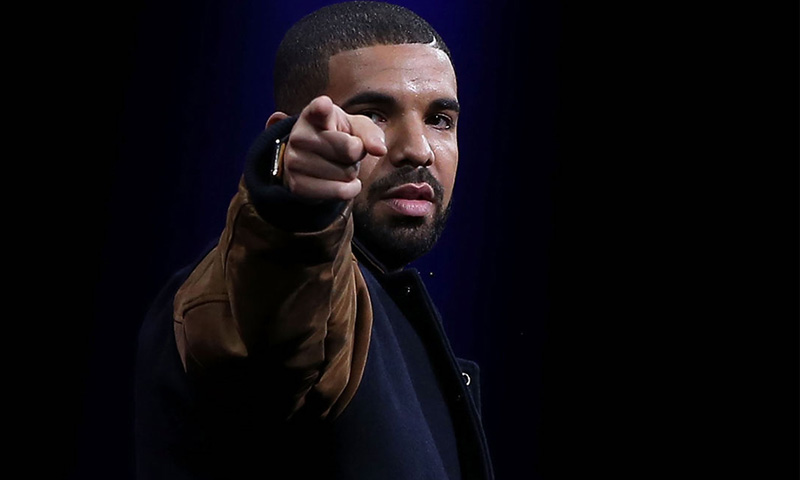 Beef between hip-hop artists has been going on since the beginning of the genre, with some of the most intense conflicts occurring in the ’90s. Yes, some of this beef has grown dangerous and claimed the lives of some artists, but other beef was just meaningless.

Most recently, Florida Soundcloud rapper XXXTENTACION has been getting a lot of attention because of his drama with Drake. The conflict — as of now — has been extremely one-sided, with XXXTENTACION firing several shots at the Toronto native only to see nothing sent his way in return.

This beef originally started amidst X’s claims that Drake stole the flow off one of his most popular songs, “Look At Me.” Having just been released from prison after facing accusations of abusing his pregnant ex-girlfriend and committing aggravated battery and armed robbery, X wasted no time in going after Drizzy.

Drake acknowledged the accusations in an interview on OVO Sound Radio, claiming he did not know who X even was prior to the controversy.

“It’s crazy that people think after all this time, after all I’ve been through, that I’m the type of person to go and prey some song that’s on Soundcloud,” Drake said. “And go and think that I’m going to, like, take that and make it my own, like I’m not stupid. I’m not a shit person like that, you know?”

However, many of X’s fans stand behind the accusation that Drake stole his flow, which X says he used on More Life‘s “KMT.”

In X’s latest interview with 103.5 The Beat, he voiced his excitement at trying to get a rise out of Drake and being viewed as the “bad guy.”

X has also taken to Twitter to send a wave of insults Drake’s way, even going as far as disrespecting his mother. He recently posted a video telling Drake to “stop speaking patois” and appropriating Jamaican culture, according to HotNewHipHop.

Unsurprisingly, Drake has not responded to any of X’s attacks, and it doesn’t seem like he has any intention to. More Life has been breaking records and the artist has not come down from the wave of its success.

In the works since 2007, Remy Ma and Nicki Minaj’s feud has also been one of the recent to claim the spotlight of the hip-hop scene. Their dispute has taken a turn for the worse, as both artists have fired personal attacks back and forth throughout the course of the beef, especially on Ma’s track “Shether,” in which Ma ridicules Minaj for a number of sensitive topics. Fans often added to the vitriol, tweeting their speculations and guessing which lyrics took aim at the opposing rapper.

The incitement of beef has also always been a topic of discussion within the genre. Sometimes hip-hop media outlets and fans like to add fuel to a fire that has not even started. A recent example can be found within a article by Complex concerning Kendrick Lamar’s new track “The Heart Part 4.”

“If you know Kendrick, you know he rarely wastes lines, and when it comes to stuff like this, he’s shooting for a reason,” Edwin Ortiz of Complex. ” It’ll be interesting to see how this plays out.”

The article breaks down Lamar’s lyrics, as well as Big Sean’s, whom Lamar is supposedly dissing, but its analysis comes off as forced and reaching.

We’ve seen the breeding of diss tracks and beef between major artists in the past, and they’ve taken a harsh toll on the likes of The Notorious B.I.G. and 2Pac, both of whom were participants in the infamous East Coast-West Coast rivalry.

If unnecessary conflicts within the genre like this are to end, then audience members and fanbases need to contribute in stopping the tension instead of hyping people up for something that is a complete waste of time.