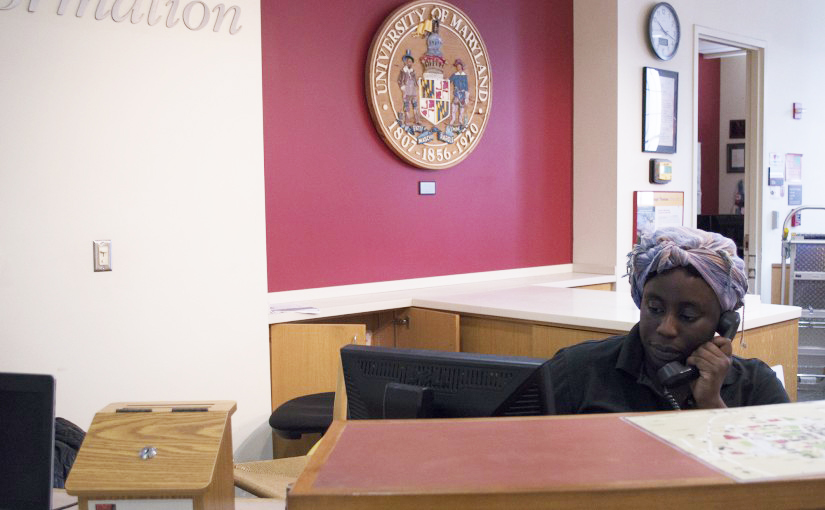 The House of Delegates voted 87-53 to pass the sick leave bill with Senate amendments. The Senate passed the bill 29-18 Monday, after amending language to require employers to provide full-time workers five days of sick leave a year, instead of the seven days the House proposed.

The act would apply to businesses with at least 15 workers, and part-time employees could also earn sick days based on the number of hours they work.

If the bill becomes law, it would require the University System of Maryland to extend sick leave benefits to about 6,000 adjunct faculty members and about 10,000 student workers, according to system testimony submitted to the House Economic Matters Committee on Feb. 10.

The bill would expand the paid sick leave to nearly 700,000 workers in Maryland.

Hogan has pledged to veto the bill and called it politically motivated. He said last month the bill would be “dead on arrival” if the Assembly sent it to his desk. He proposed his own sick leave legislation in December that would require businesses with at least 50 employees to offer at least five days of leave.

[Read more: From student debt to Trump’s taxes: 5 issues to watch for in Maryland politics this year]

Hogan and other Republicans have argued the Democrats’ bill would hurt small businesses in the state.

If Hogan vetoes the law, the General Assembly could vote to override that veto early in next year’s legislative session.

This legislative session ends Monday, and it is unlikely Hogan will veto the bill in time for the chambers to override that veto before the end of the session.