Maryland Media Inc. names Mina Haq as The Diamondback’s next editor in chief 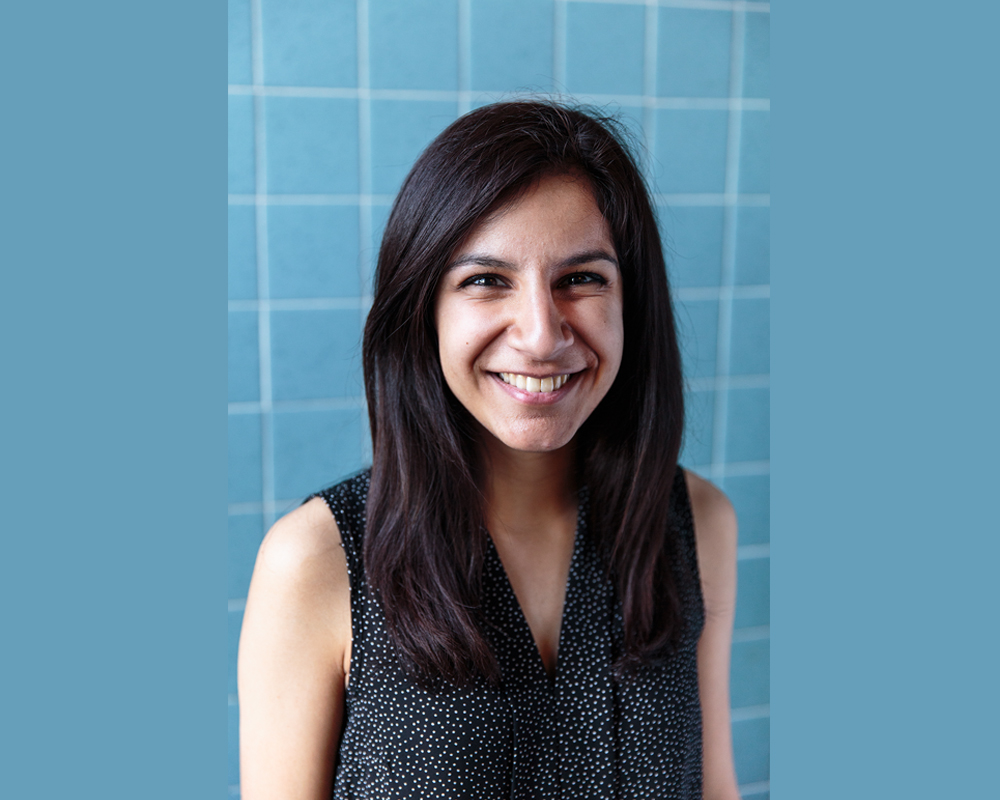 “I’m really excited just to get started,” she said.”It’s not really something you ever think is going to happen, because when you start at The Diamondback it all seems so far away and intimidating, and then as you kind of get assimilated and you get advice from all the editors and you start to learn more from the people around you — it just becomes something more attainable.”

Haq said her work as a copy editor, a reporter and a digital intern will help her think about different ways The Diamondback could enhance its storytelling.

Danielle Ohl, current editor in chief and a senior journalism major, said she thinks Haq’s experience with many different roles at The Diamondback will be an asset.

“She has the wherewithal and the knowledge to execute this job really well,” Ohl said. “She has a lot of ideas about community engagement as well as how to kind of re-vamp the print edition so it’s more of a utility people look forward to using. I’m really excited for her to make all her ideas reality.”

When Diamondback staff worked to finish a multimedia project about the ProtectUMD student group coalition on the same night they put out a print edition, Haq stayed in the newsroom until 7 a.m., Ohl said.

“That’s one of the times I knew she was going to be absolutely perfect and fine and wonderful for the job,” Ohl said. “She manages the newsroom with such competence, it’s never been a doubt.”

Haq said The Diamondback’s breaking news coverage and multimedia work this year has been “amazing,” and would like to see the publication pursue more enterprise reporting in the future.

“We do need to start adapting to the industry, and part of that comes with robust coverage,” Haq said. “Next year I hope that our news coverage is thorough and proactive and we do a lot more enterprise reporting because that’s where all the interactive stuff comes from … if the content is good, that’s where the really interesting stuff comes into play.”

“[Haq] has some really good ideas for capitalizing on a medium … where you have opportunities to reach people who might not be in the habit of picking up The Diamondback now,” Madigan said. “She had obviously given these things a lot of thought. We can’t wait to see what she does.”

MMI also appointed Ana Hurler as the Terrapin Yearbook editor in chief. Jacqueline Hyman will remain as The Mitzpeh’s editor in chief for the upcoming academic year.

The board also appointed Michael Myers as a student board member.