The new ‘Justice League’ movie looks like a recycled ‘Avengers’ 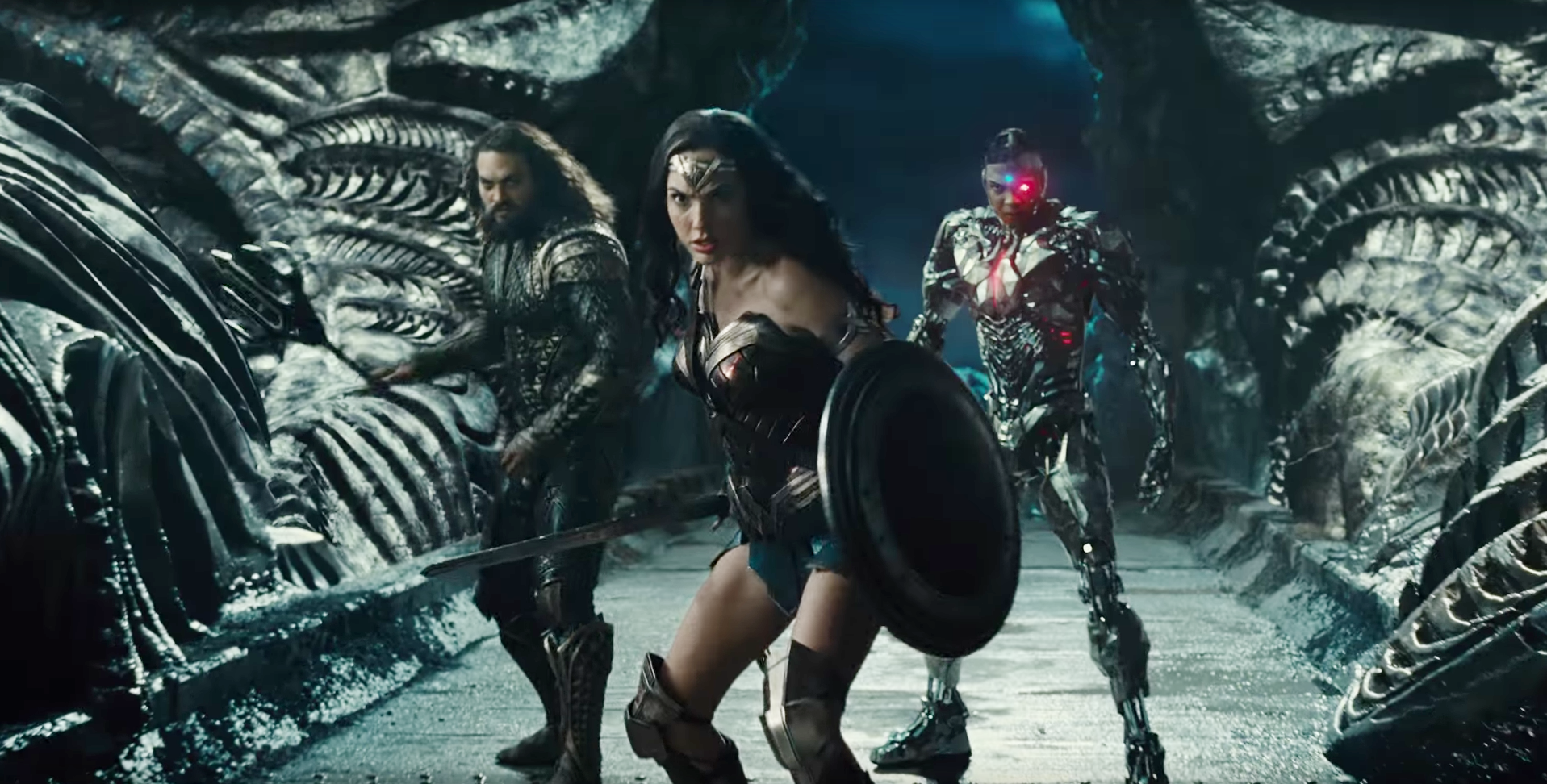 As the middle of the year approaches, a slew of superhero titles have already been announced for the coming months, and the predictability of their storylines is all too apparent.

The similarities between this film’s trailer and the first Avengers movie are hard to miss. Batman serves as a Nick Fury of sorts, gathering his superpowered allies to defend the world from annihilation. Second, Aquaman seems to have the same personality type as Thor — he is more reluctant to join his fellow heroes on their quest. The trailer is ridden with familiar tropes from the genre, such as the benevolent peace-maker, Wonder Woman, much like Captain America in Avengers.

Justice League is not the only film announced that seems to be preparing audiences for more of the same. The newest iteration of everyone’s favorite web-slinging hero film, Spider-Man: Homecoming, is tiring out another icon that has seen too many recent additions.

While Tom Holland brings the long-lost charm and awkwardness, reminiscent of Tobey Maguire’s portrayal of Peter Parker, the recent trailer does not offer much beyond new versions of familiar characters and a new villain, Vulture, played by heavy-hitter, Michael Keaton.

Homecoming piles onto the number of remakes made in the past year, with the newest Ben Affleck-starring Batman film on the horizon. This does not mean all previous superhero remakes have been utter disasters. Christopher Nolan has proven this with his critically-praised Dark Knight trilogy, which boasts some of the best performances in recent superhero films.

There have even been some superhero films within the past year that have crafted remarkable characters and fleshed out newer stories audiences aren’t used to, such as Deadpool, Guardians of the Galaxy and Logan.

Part of Logan’s success was due to the fact that the filmmakers behind it decided to take source material from a more obscure and lesser known entry in the mutant’s future and turn it into a feature-length film. The R-rating also helped because it gave director James Mangold more freedom to push the envelope and bring about another side of the mutant as well as the X-Men universe.

Yet for all the refreshing approaches taken to telling stories within the genre, it does not seem like the most popular upcoming titles are trying to do much differently from their predecessors.