Lessons learned from the virality of #HurtBae 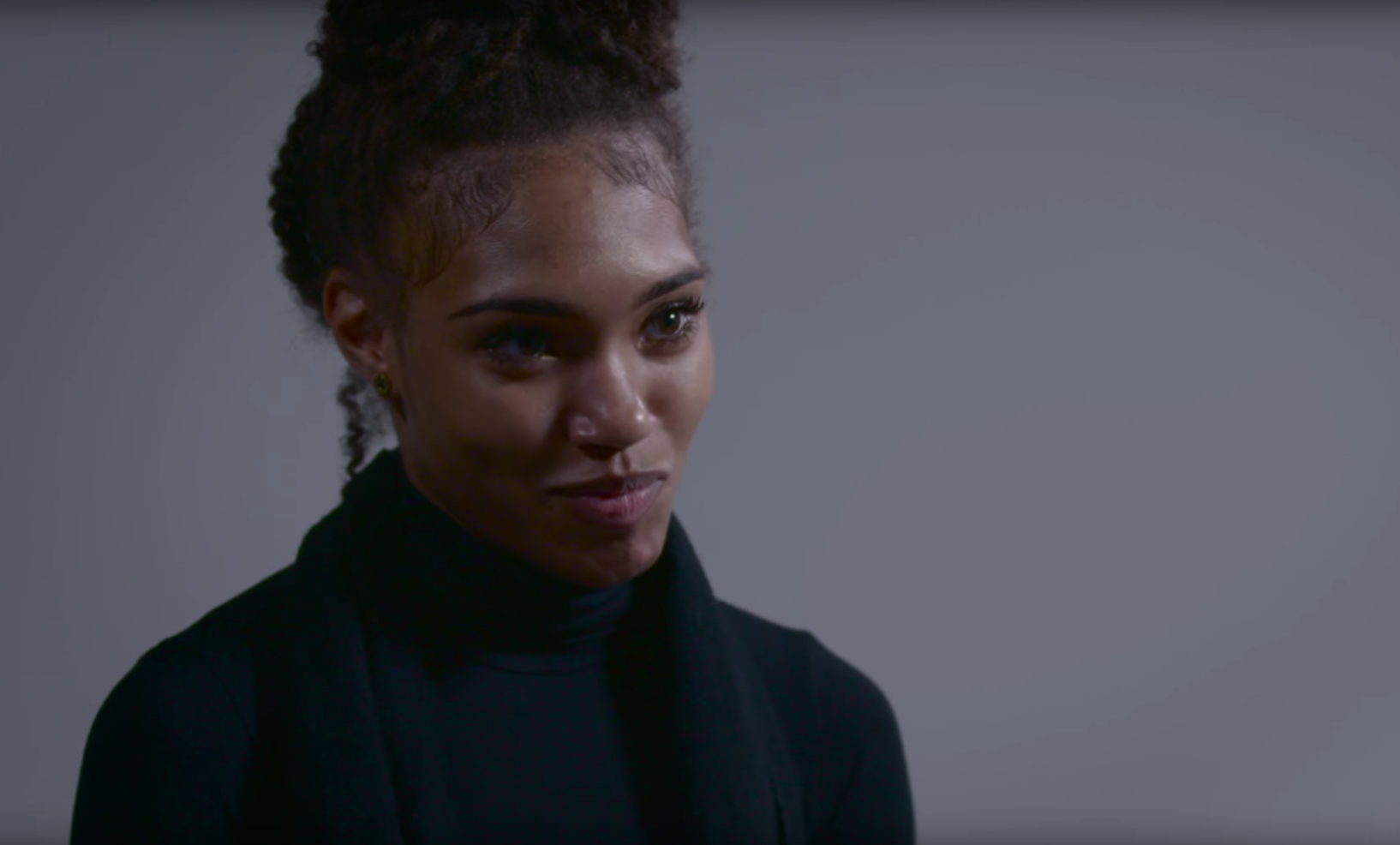 Acceptance is a lesson that pervades relationships at some point. It isn’t just understanding that your life is different now, but stopping yourself from asking the questions that haunt you when you’re trying to fall asleep.

This Valentine’s Day, entertainment media outlet The Scene released a video titled “#HurtBae Asks: Why Did You Cheat On Me?,” which quickly went viral and sparked the #HurtBae hashtag. In the video, a couple discusses how infidelity has affected their relationship. We watch a broken young woman confront her aloof ex about his infidelities and feel her heartbreak as we witness the stark contrast between her emotions and her former lover’s.

This isn’t the first time a documentary has attempted to answer the questions those in relationships leave unanswered. The And has been producing interactive documentaries since January 2015 that capture similarly honest conversations between couples, with a video of a couple discussing infidelity going viral in September 2015. Unlike the #HurtBae video, this series covers several themes such as marriage, long-distance, parenting and polyamory.

When we enter relationships, we like to believe they will last forever. We form blind spots for our significant other’s flaws, while sacrificing our time, money and feelings for random people we met in class, in the basement doing laundry or at a bar. So that finally, we can feel what everyone else has been talking about all along.

But relationships end, people change, children enter the picture and sometimes the paths best for us aren’t the best for those we hold close. Communication becomes stifled as it becomes increasingly difficult for us to try to explain our actions.

These videos, often hard to watch, have racked up attention as they inspire their viewers to ask the cringe-worthy questions in order to encourage meaningful dialogue between partners. While romance films try to do the same thing, they lack the uncomfortable pauses, the stutters and the faces of real-life people telling real-life stories.

The allure of romantic fiction is due to their unrealistic but satisfactory conclusions. But real life isn’t like that, and perhaps binge-watching videos of couples confronting each other as the world watches is necessary to inspire others to have honest conversations that could prevent pain in the future.