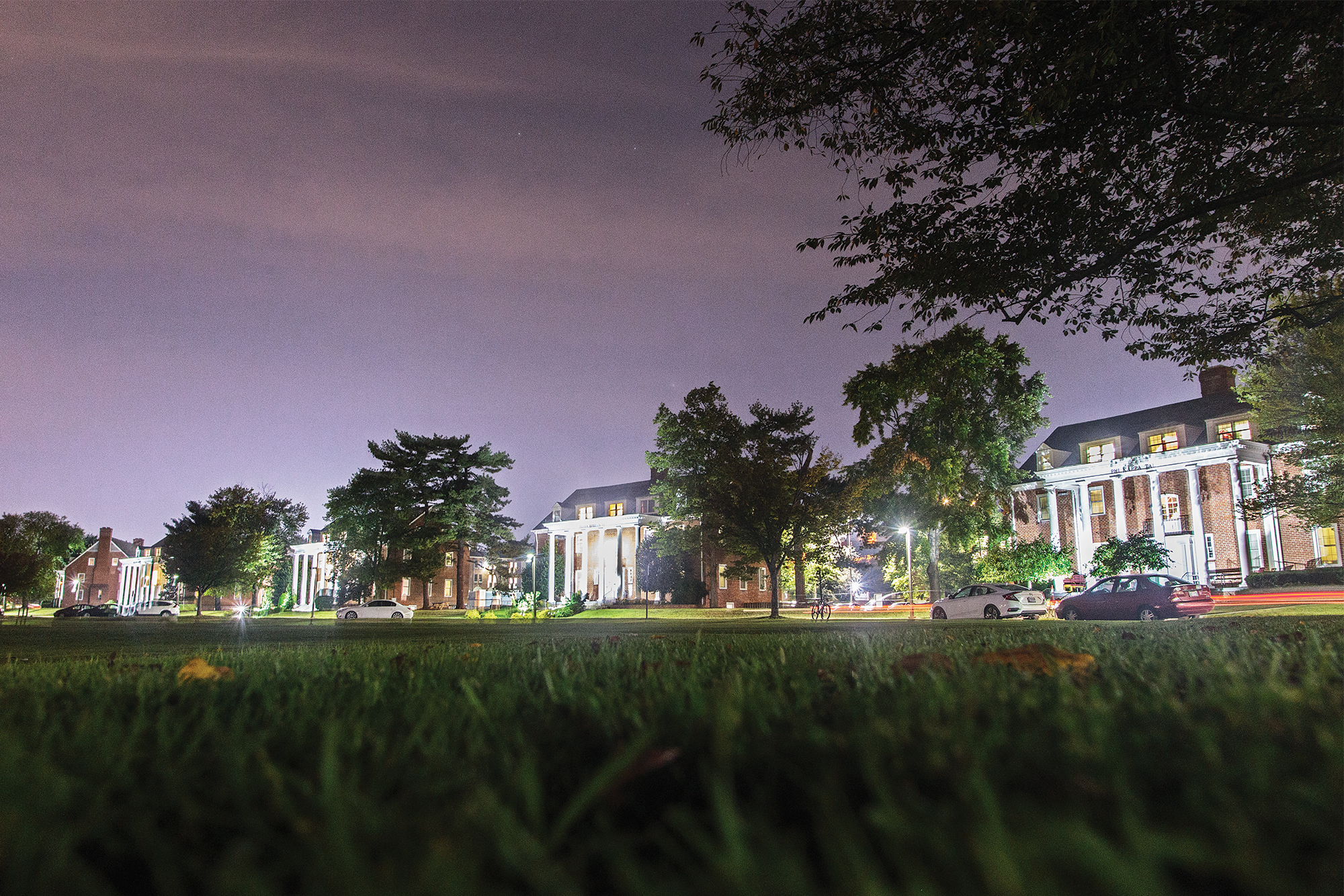 The National Pan-Hellenic Council and the Multicultural Greek Council at the University of Maryland will not be participating in next month’s Greek Week, which has been renamed Spring Fest, citing disappointing experiences and instances of cultural appropriation.

In a joint letter to this university’s Greek community sent in November, the two councils wrote that their recent experiences with Homecoming and Greek Week, which also involves the Interfraternity Council and the Panhellenic Association, have been negative or below their expectations. The NPHC is made up of nine historically black fraternities and sororities, and the MGC governs culturally-based fraternities and sororities.

“While [Greek weeks] are seen as a time for chapters to establish relationships these interactions often seem forced, and the perception is that there is a lack of hospitality from host organizations,” the letter read.

The tradition of Greek Week dates back to at least the 1960s. During that week sororities and fraternities at this university join efforts to raise money for charity. In the past, sororities and fraternities have been paired up to work together in games, complete service projects and to create skits, which have been the biggest draw of the event in the past. It is meant to build unity in the Greek community.

The letter noted, however, that relationships were not developed beyond Homecoming and Greek Week, and that there isn’t enough relationship building and unity between match-ups.

“Homecoming and Greek Week should not be a crutch for cross council interaction,” the letter read.

Britney Sagastizado, president of the MGC and senior communications major, noted that a lack of knowledge pertaining to cultural fraternities and sororities’ traditions, such as stepping and strolling, and small incidents that have built up over years, leading to the decision. Stepping and strolling are forms of synchronized dance often performed by members of cultural fraternities and sororities. She added that the focus of past Greek Weeks did not completely match up with the missions and goals of the organizations that make up the MGC and NPHC.

“We’re not trying to throw other organizations under the bus or divide the Greek community,” Sagastizado said. “Rather than creating a separation, we want to move toward a more unified Greek community. But we had to take action to shift the needle toward that unity.”

The councils departed on good terms with the IFC and the PHA, said Nathan Bunch, programming and advising coordinator for the Department of Fraternity and Sorority Life and advisor for the NPHC and MGC. He added that the MGC and NPHC are planning their own week of events that will focus on diversity and addressing homophobia and sexism. The event will not take place the same week as Spring Fest.

The event’s renaming to Spring Fest is because half of the Greek councils at this university won’t be participating, essentially making Greek Week defunct, Bunch noted.

In 2015, an email from a member of Kappa Sigma fraternity, which featured racial epithets and sexist language, was shared with school authorities and went viral on social media. The presidents of all four Greek organizations wrote letters denouncing the email, initially sent in January 2014.

“This email was especially offensive to members of the Multicultural Greek Council because of the various racial slurs used, as well as the blatant disregard for women of color, of which our council has many,” wrote Diana Kim, MGC president at the time.

Jordan Brunson, NPHC president at the time, also condemned the email and called for solidarity among Greek organizations moving forward.

At a forum held in March 2015 after the email went viral, students at this university called on the school administration to punish those responsible for the email and to implement stricter oversight on fraternities.

Skits have been removed from the event because they have raised concerns of cultural appropriation and insensitivity in the past, Shannon said. November’s letter to the Greek community cited “misrepresentation of cultures” in skits as one of the contributing factor to the decision to leave Greek Week.

Corin Edwards, associate director of programming and advising for DFSL, said this year’s Spring Fest would focus more on service and philanthropic events because the two Greek councils participating are generally more focused on those areas.

“Skits used to be the main event of Greek Week,” Edwards said. “Skits seem to cause the largest frustration. With getting rid of skits, it will hopefully entice [NPHC and MGC] to come back in the fall.”

Philanthropic events during Spring Fest will include a food drive held throughout and more service-based activities, Shannon said. Shannon added that organizers for Spring Fest are considering a competition for charitable fundraising, and the sorority and fraternity match-up that raises the most money will select a charity to which the money raised from all match-ups will be donated.

While NPHC and MGC are no longer participating, November’s letter stated that the organizations are hopeful about working together again in the future.

“We believe that there are a number of IFC and PHA organizations doing meaningful work that aligns with our communities’ respective goals,” the letter read. “We hope that a move from superficial social interaction will encourage substantive community engagement.”