Tokenism can be a recipe for isolation and casual racism 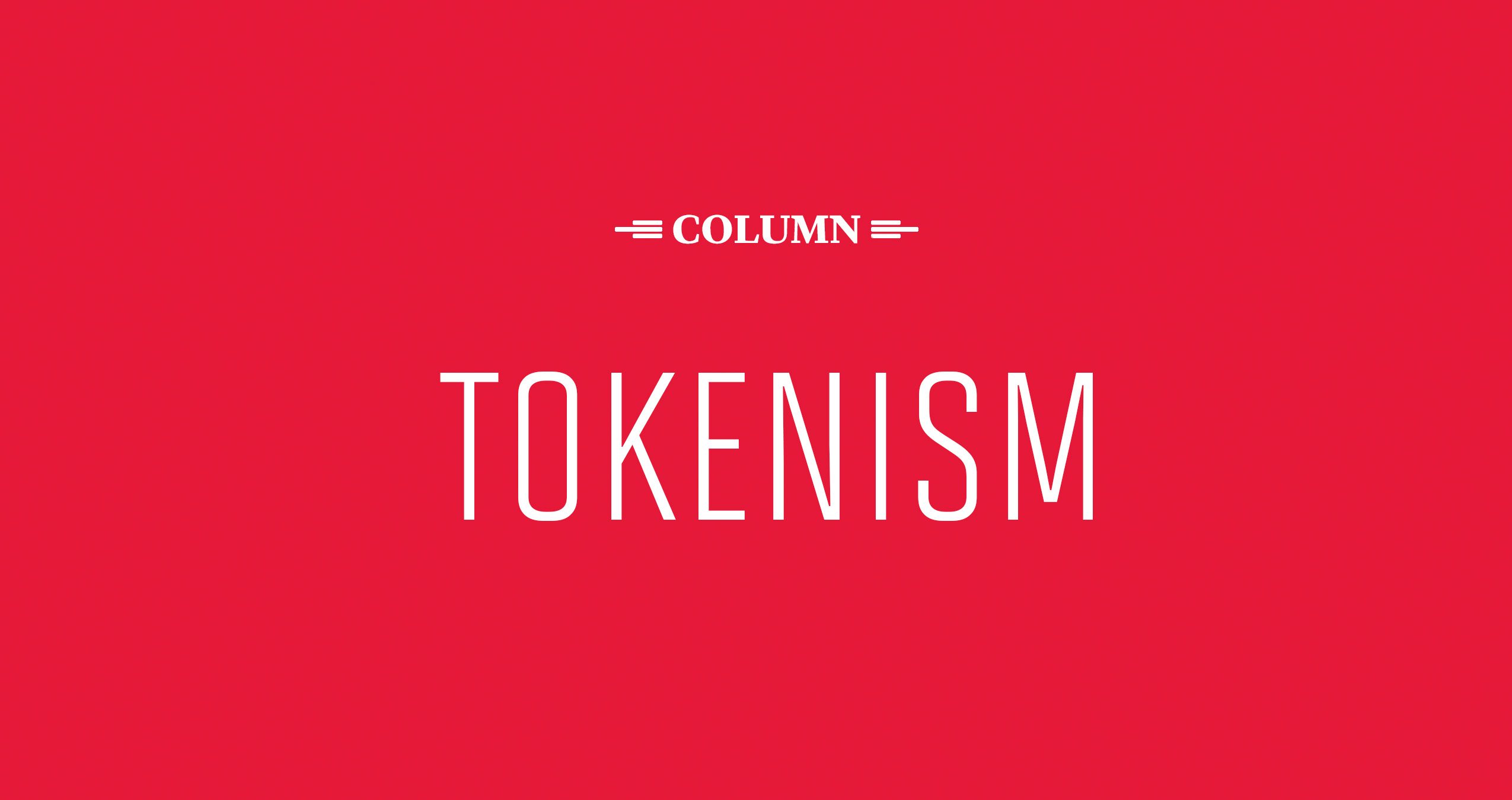 Ever since I came to college, I have unknowingly become a “token Asian friend.” With this special, gold star privilege of being the only Asian friend in my friend group — and one of two minorities — I have been the butt of various Asian jokes (Maris, where are your eyes? Maris, do you want me to take off my shoes at the door?). I have also been expected to possess infinite knowledge on everything pertaining to both stir fry and surviving all-nighters at McKeldin Library, and have generally stepped up as the immediate go-to when anyone has any questions pertaining to the realm of being Asian.

Given my inherent position as the glorified Asian friend among my friends — whom I love and appreciate dearly, don’t get me wrong — I have simultaneously been revered as the voice for all Asian people everywhere while feeling isolated and even unintentionally caricatured as “other.” My status as a “token,” a term first coined by Harvard Business School professor Rosabeth Moss Kanter to describe minority groups that compose less than 15 percent of the total group, doesn’t end within the confines of my friend group.

As a journalism student, I can count on one hand the number of Asian individuals within my course classes. I can literally name every single one of the few Asian residents living in my hall. But tokens don’t exactly live lives that complement our ironically connoted nickname.

In fact, aside from social groups, token minorities persist through a myriad of difficulties when breaking into vocational fields that historically did not welcome them. In her 1977 book Men and Women of the Corporation, Kanter researched women in sales — especially Fortune 500 companies — a historically and currently male-dominated field. She found that these women felt “added performance pressures, felt isolated from the dominant group, and believed they were forced into roles consistent with their identity as a minority.” Since her study was published, it has been applied to minority groups across various fields of work, most notably to female officers who, again, work in a predominantly male field. These women, like those Kanter researched within Fortune 500 companies, experienced “harassment, stereotyping, isolation, added performance pressures, and limited opportunities for promotion and advancement in police organizations.”

This same phenomenon can be applied to any field in which a minority is present — whether it be male teachers working in education or nursing, or my own example as an Asian woman pursuing journalism.

But wait: Isn’t it good that minorities are gaining visibility? Isn’t the fact that there are minorities now in fields in which they weren’t present before exciting? While it is certainly acknowledgeable that individuals belonging to minority groups — such as myself — are breaking into, thriving and excelling in these unconventional fields, there is a fine line between being treated as “other” and being treated as an equal.

Kanter defines tokenism as having three distinct consequences: visibility, polarization and assimilation. She surmises that with increased visibility comes unparalleled and unwanted attention, leading many to feel “added pressure to perform well as their actions reflect on all tokens,” and even causing some to underachieve in order to “fly ‘under the radar'” and avoid drawing attention. Polarization is exactly what it sounds like; the differences between tokens and their dominant peers are magnified and exacerbated. Lastly, minority members are often assimilated. Because dominant group members don’t really know how to treat us, we are trapped within roles that best characterize (which is to say, stereotype) our group.

Having said that, I’m not here to say I don’t sometimes bask in being the token Asian friend or the token Asian journalist in the room. I can contribute necessary yet underrepresented viewpoints in difficult conversations. I can assert myself as someone who has worked hard to earn my spot, despite the setbacks being a minority inherently affords me. And despite this, I have places and people to turn to when needed, such as my sisters in Alpha Kappa Delta Phi, an Asian-interest sorority on campus.

However, tokenism — whether systemic or informal — can often be a recipe for isolation and casual racism. Asian jokes can be funny. Women are breaking into new fields. That’s cause for visible acknowledgment, even celebration. But at the end of the day, if not addressed sensitively, tokenism can antagonize the very people it attempts to commend.