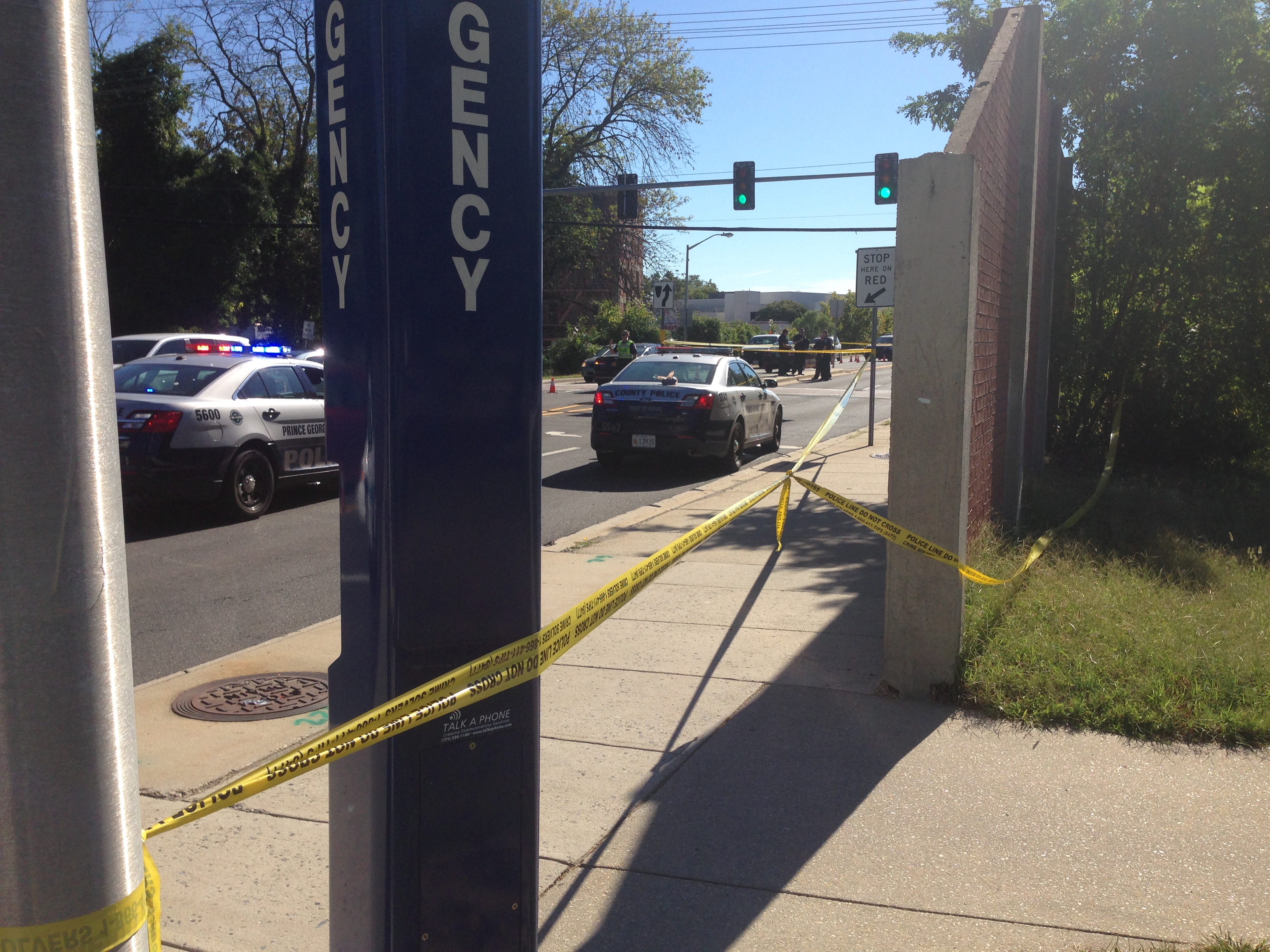 Chris Keosian didn’t used to feel safe when he rode his bike along the Campus Drive and College Park Trolley Trail pedestrian intersection because noise barrier panels there blocked bicyclists’ eyesight and forced them to divert from the trail.

“If you were coming from the Rhode Island [Avenue] way, you’d have to hop around that wall,” said Keosian, a junior government and politics major and the city affairs liaison for the University of Maryland’s Student Government Association. “And oftentimes, you’d almost have collisions with other cyclists.”

Since the city removed these panels in January, the new space has allowed for an extension of the Trolley Trail, and Keosian said he feels safe at that intersection.

In line with recent safety efforts, the College Park City Council voted Tuesday to support two Maryland Senate bills that would further bicycle safety, require drivers to yield to pedestrians and bicyclists while they wait at crosswalks and allow for mid-block pedestrian crossings for non-drivers in the middle of intersections.

“We want to implement those kinds of safety measures and those technologies that provide awareness [for drivers and bicyclists],” District 2 Councilman P.J. Brennan said.

In September, a car fatally struck a 77-year-old cyclist along the Trolley Trail, prompting city officials to conduct safety measures such as eliminating the noise barrier panels. The city also applied for a state grant to create designated bikeways on the side of the road.

But since the State Highway Administration acquired jurisdiction of Campus Drive in fall 2016, Brennan is concerned the SHA will prevent the city from implementing flashing beacons that draw attention to bicyclists and pedestrians at an intersection. But the mid-block refuge between Campus Drive and the Trolley Trail is here to stay, Brennan said.

He noted that consistency is key when it comes to implementing these potential flashing beacons.

“If you put [the beacon] in one place and you don’t put it another … people don’t know where to look for it,” Brennan said. “But if we were to apply these solutions more consistently in the city, people would adapt to it.”

The beacons are nicknamed HAWK signals — a high-intensity activated crosswalk beacon that acts as an effective stoplight in the middle of intersections and allows cyclists and pedestrians to cross safely, said Laurie Lemieux, co-owner of Proteus Bikes in College Park.

The SHA has been reluctant to add pedestrian and bicycle safety features in the past, Wojahn said, but they have improved over the years.

The city is in the process of installing rectangular rapid-flashing beacons in North College Park, which warns drivers when someone is looking to cross, Wojahn said. It also applied for a grant to the Maryland General Assembly for the Complete Streets programs, “which provide[s] equal access to all modes of transportation from driving to biking to walking,” according to the Prince George’s County Municipal Association’s website.

For Keosian, who’s “just out there” cycling to class each day — and is familiar with the ways of the roads in College Park — traffic, cars and burdensome cyclists don’t upset him too much, he said. But to the average commuter or cyclist who lacks the experience he does, a lack of safety measures sound concerning, and would make him consider not biking to class, he said.