How can news coverage of celebrity babies and tragedies coexist? 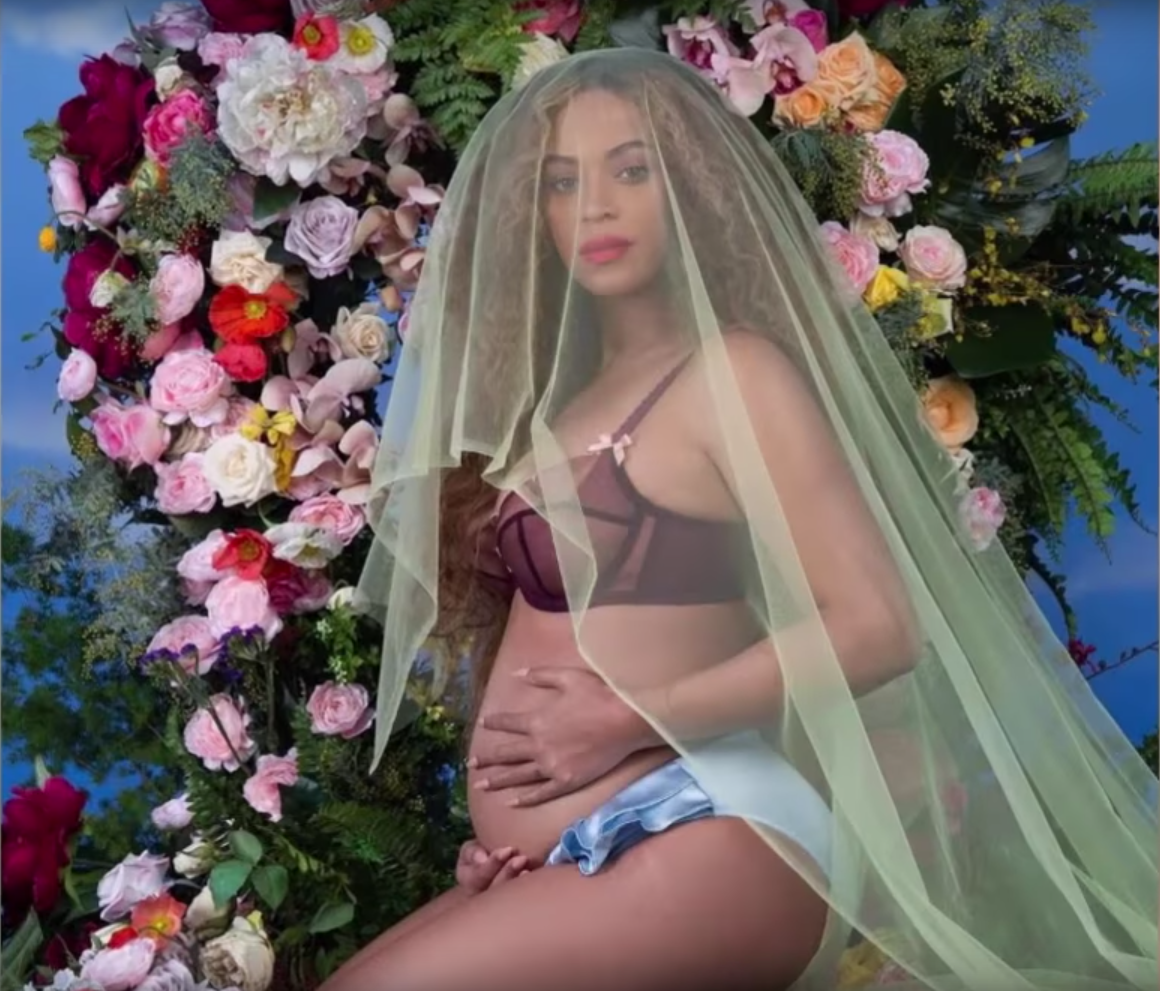 In the last month, following current events has translated into watching displays of political division. As our president moves swiftly to enact executive orders and appoint controversial cabinet members, it seems we are in a constant cycle of protests. Like John Oliver and Stephen Colbert reminded us Tuesday night, keeping up with today’s news can be exhausting.

On Feb. 1, Rex Tillerson was confirmed as secretary of state, violent protests against Milo Yiannopoulos arose on the UC Berkeley campus and U.K. Parliament members voted to begin the Brexit process. But when Beyoncé announced she was expecting twins on Instagram, she, like always, quickly became the center of the universe and shattered the website’s record for most likes with more than 6 million in eight hours.

Not everyone at this university thinks events like that should overshadow other, more consequential news.

“I think entertainment is super important, but I feel like it goes too far when we care about their babies,” freshman business management major Griffin Brightbill said. “Like let’s talk about their songs or something … and even for the kid’s sake. It could be bad for them too.”

In the past, photos of celebrity babies have been sold to popular magazines for absurd sums of money. In 2008, People and Hello! Magazine reportedly paid more than $10 million each for photos of Brad Pitt and Angelina Jolie’s twins. In a world where children starve and families lose everything to natural disasters, we collectively devote our attention to the children of celebrities.

But, unlike their parents, what have these children accomplished?

Obviously, the answer is nothing, and the focus on celebrities’ children is just another example of our society’s tendency to become fascinated with the lives of those we look up to. While the personal lives of famous people have always received an enormous amount of attention, our current 24-hour news cycle, filled with examples of emboldened hate and mistrust, raises skepticism about the intentions behind our society’s fixation on celebrity babies.

John Vigneron, a sophomore economics major, said our media should put more thought into the stories they promote.

“It doesn’t matter,” Vigneron said. “All the real serious issues should obviously have a bigger precedent over Beyoncé having twins.”

Behind the glamour and fame surrounding celebrities exist real people, and paying attention to the more personal details of their lives makes them seem a lot more human. When Beyoncé, a woman viewed as the epitome of confidence, exposes a photo of her pregnant belly, she no longer is simply a superstar to be idealized but rather a mother, standing in solidarity with many of her fans.

For many people, paying close attention to pop culture allows them to have a break from the grim reality of today’s news. After all, ignorance is bliss and ultimately, media consumers choose what type of news they pay attention to. Reading about tragedies can be tiring, so when people read about the mundane aspects of a celebrity’s life, it distracts them — and could even bring them joy. What’s wrong with that?