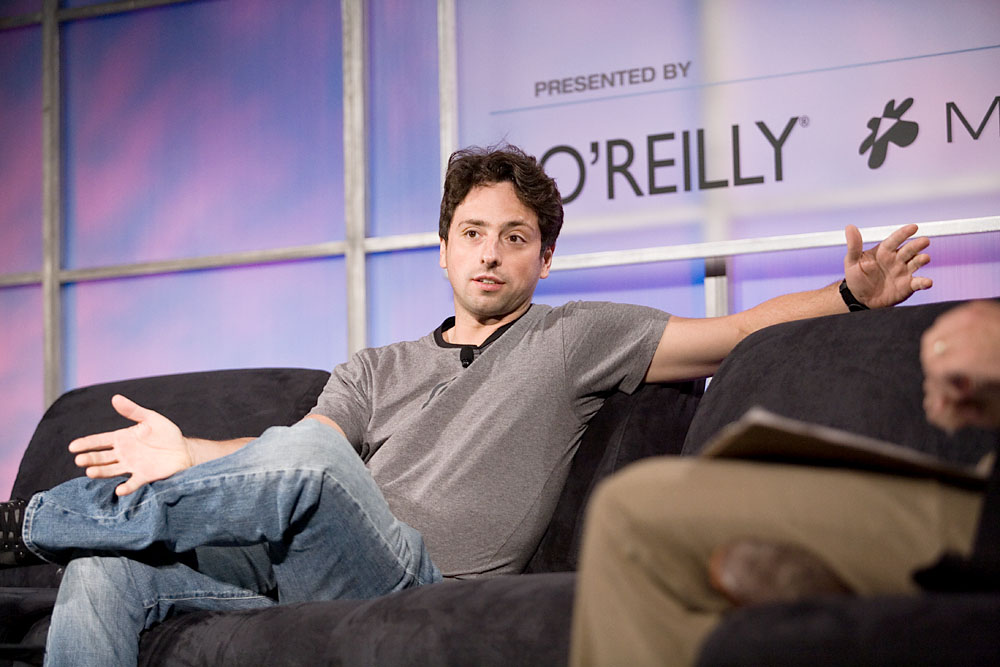 Brin added that he was attending the protests for personal reasons. His family came to the U.S from the Soviet Union in 1979 to escape persecution.

Thousands of others also gathered Saturday at several major airports nationwide to protest the ban. A crowd at John F. Kennedy Airport gathered to voice opposition to the detention of two Iraqis, who had ties to the U.S. military and had valid visas to enter the country. The two were being held at the airport but were later released.

Protests continued into Sunday, including a group of immigrant and refugee rights organizations that will gather at Washington Dulles International Airport at 1 p.m. to call for a permanent rescinding of the order, according to a news release.

A New York federal judge Saturday night granted a nationwide emergency stay, temporarily blocking those stranded in U.S. airports from facing deportation as a result of what is being labeled as the “Muslim ban.”

“The petitioners have a strong likelihood of success in establishing that the removal of the petitioner and other similarly situated violates their due process and equal protection guaranteed by the United States Constitution,” wrote U.S. District Judge Ann Donnelly in the decision.

Individuals with valid visas and green cards who were traveling internationally are now facing difficulty returning to their homes in the U.S. and have been restricted from boarding flights.

In response, several college and university officials have sent statements to their respective campuses advising students not to leave the country. University of Michigan President Mark Schlissel told students in a message that the university would pursue efforts to protect and support undocumented students.