Maryland basketball vs. Indiana: Game time, how to watch and what to watch for 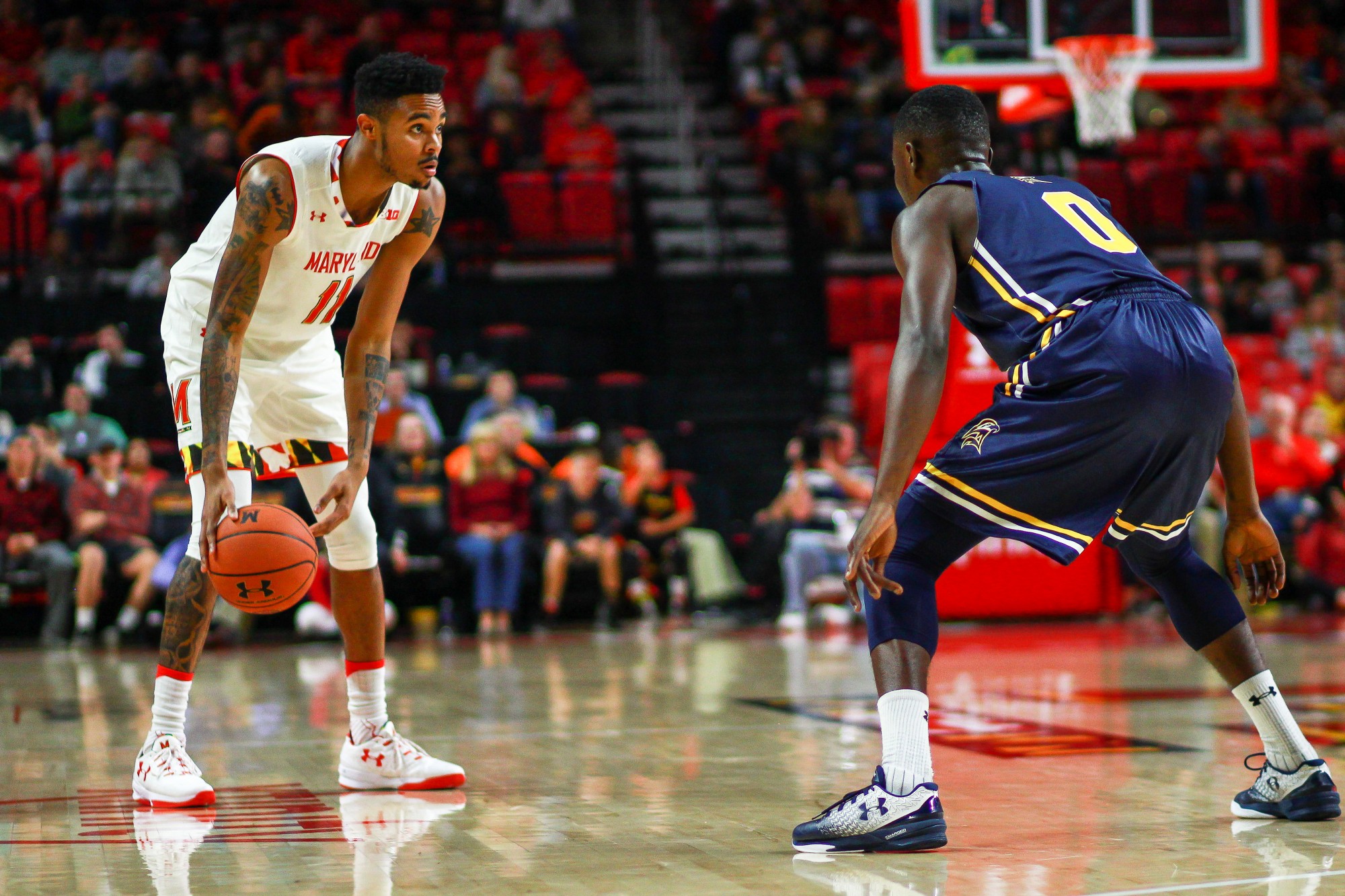 Given the circumstances, Maryland’s win over Michigan on Saturday was its biggest win of the season. The Terps were able to bounce back from the debacle against Nebraska by grabbing their first true road win of the season, and they did so thanks to a phenomenal three-point shooting performance. Jared Nickens matched his career high with four three-pointers as the team went 10-for-15 from behind the line to grab a win in Ann Arbor.

Maryland now faces Indiana, a team they have lost to twice in Assembly Hall, but have beaten twice away from Bloomington.

What to watch on Maryland’s side

Maryland is most likely not going to hit 66 percent of their threes in every game going forward. However, the past two games have shown what their full potential can be when it comes to knocking down shots behind the arc. If Jared Nickens can return to his old self along with contributions from people like Melo Trimble and Kevin Huerter, Maryland’s three-point shooting can become extremely solid. If the Terps can knock down at least 40 percent of their threes, they will put themselves in a good position to top the Hoosiers.

What to watch on Indiana’s side

Noted Maryland killer Yogi Ferrell has graduated. In his four games against Maryland, Ferrell averaged 20.5 points, made over 50 percent of his shots from the field and was an absolute nuisance to Maryland’s defense. Now, Ferrell is gone and the man tasked with filling Ferrell’s big shoes is Josh Newkirk. Newkirk has a smaller role on the team compared to Ferrell: he plays less minutes than Ferrell did last year and only averages 7.5 points per game compared to Ferrell’s 17.3 as a senior. Indiana still has weapons on offense, but Maryland should be significantly less worried about a dynamic point guard lighting up their defense. 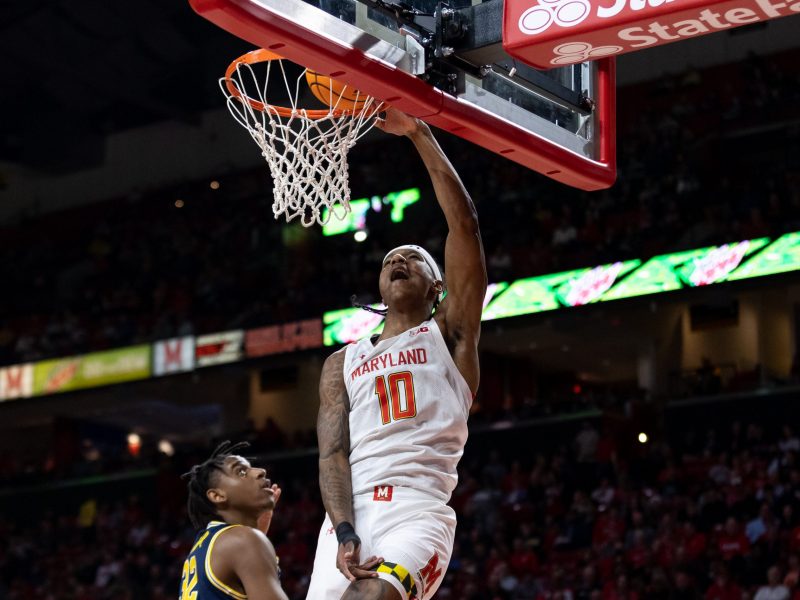 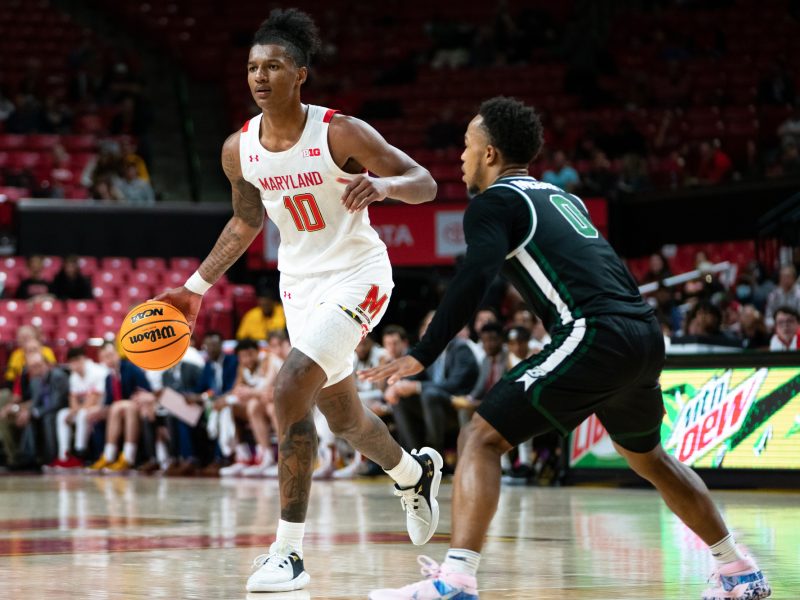 Maryland men’s basketball falls just short of upset in 58-55 loss to No. 3 Purdue