A UMD graduate assistant is struggling to live on $17,000 a year. And he’s not alone. 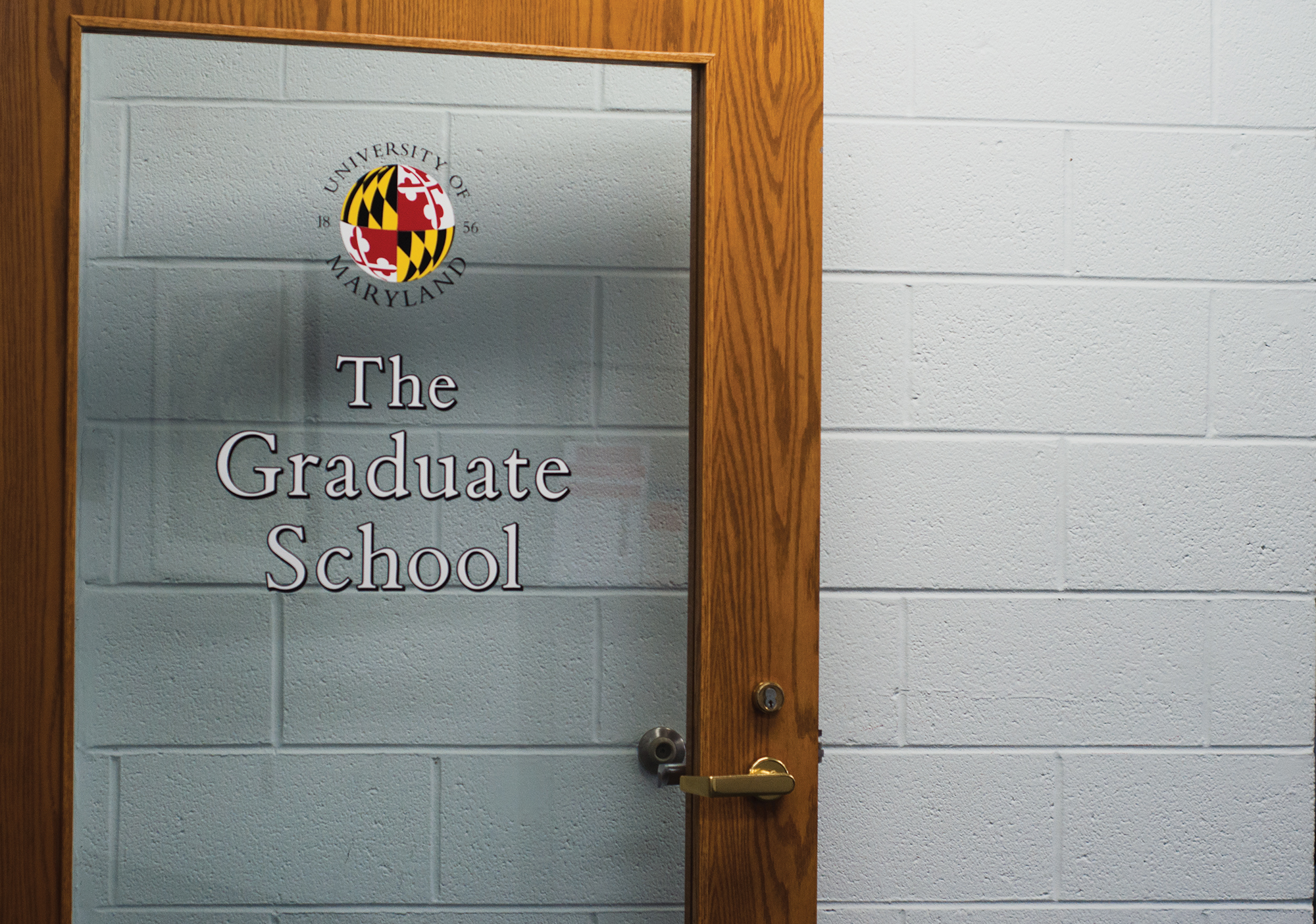 A graduate teaching assistant at the University of Maryland, Bryant said he earns about $17,000 a year from his stipend and fellowship. While the art department provides some tools and equipment, Bryant, a student pursuing a master of fine arts degree, doesn’t have any expendable income to afford the steel and concrete he needs for his work without making sacrifices.

“As it is it’s hard to keep the lights on,” Bryant said. He added the art department “is very poorly funded in many respects.”

Bryant joins a throng of graduate assistants at this university who claim their stipends aren’t enough to live on in the Washington area. In a recent survey conducted by the Graduate Assistant Advisory Committee, about 69 percent of graduate assistants said they don’t earn a living wage. The question received 1,023 responses.

This university’s minimum stipend for a nine-and-a-half month assistantship is $16,144, according to the Office of Research Administration’s website. While each department can set its own stipend level and is encouraged to supplement the university’s stipend minimum, some departments lack the funding necessary to substantially increase the amounts, Bryant said, leaving a wake of undetermined disparities between graduate students’ standards of living.

Although no public data exists documenting these differences, Bryant said the art department is one of the worst off on the campus. The graduate school gives an annual recommendation to Provost Mary Ann Rankin for the budget package, and each year it has tried to advance this university’s minimum amount, said Jeffrey Franke, the interim dean of the graduate school. The stipends increase generally at about 2 percent to 4 percent annually from COLA and merit adjustments, he said.

“It makes it really hard for people to do what they’re supposed to do,” Bryant said. “You need to be healthy to do some of this work. You need to keep up your strength.”

Bryant’s steel sculpture class requires a high degree of physical activity. Steel rods litter the floor, sparks fly off of torches and his students lug around heavy pieces of equipment.

“I teach a class that is a fundamental part of this program,” Bryant said, adjusting his cap with a hand dusted in black welding grime. “It’s very rewarding, but I don’t feel very appreciated.”

The median stipend for a graduate assistant was $17,840 for a nine-and-half month assistantship in 2013, according to data provided by Charles Caramello, former dean of the graduate school. It’s the most recent data the graduate school has provided despite repeated requests for more updated information, said Will Howell, a communication doctoral student and Graduate Assistant Advisory Council member.

While minimum and total stipends were comparable to other Big Ten universities, the cost of living in College Park and the Washington area is often considerably higher, according to a 2013 survey conducted by GAAC.

One adult living in the Washington metropolitan area costs $30,068 annually before taxes, according to the Massachusetts Institute of Technology’s living wage calculator. In Prince George’s County, it requires a slightly higher $30,175, with $14,000 going toward housing.

Romina da Costa, an education doctoral student, received a paper estimating cost of living expenses in the College Park area with her offer letter. Pregnant at the time, Costa took notice of how much they predicted childcare costs to be — about $250 per week.

This university does not send out standardized cost of living estimates to its graduate students, but some departments choose to include their own materials in their admission packages, Howell said. Many students, upon arrival, have discovered these sheets to be “highly inaccurate,” he said.

After she had her baby, Costa realized the number on her own sheet was “absurdly low” and estimated it’s closer to $350 per week to pay for her child’s care.

Bryant had also moved to the area from a small town in Minnesota, and he struggled to find affordable housing during his first year at this university. As a result, he resorted to crashing on his friends’ couches.

“I could rent a house [in Minnesota] for what I could pay for a broom closet here,” Bryant said. “That was kind of a shock. I’d been warned but you don’t really know what you’re up against until you’re in it.”

The committee discussed students’ widespread concerns about low stipends during their end-of-the-semester meeting with the administration on Nov. 30. The administration, including Franke, Rankin and Vice President for Administration and Finance Carlo Colella, told the committee they would look into the idea of reducing the number of assistantships in order to pay current graduate assistants more, Howell said.

Bryant suggested separately from the meeting that this university should be periodically examining each department and how much they are able to add to the minimum stipend.

“Every semester they should be collecting data to see whether or not they’re holding up their end of the deal [and] providing an educational experience that isn’t wrought with anxiety,” Bryant said. “… It makes it really hard to perform your duties and do your job when you’re constantly worried about whether or not you’re going to have enough money to pay for this or that.”

Some private universities, such as the University of Chicago, Duke University and Northwestern University, have substantially increased their graduate stipend amounts in recent years to remain more competitive with peer institutions. When most of these universities do implement large increases, it often comes with similar trade-offs, such as a reduction in doctoral candidates.

This university’s graduate school has been focusing on increasing the fellowship pool so students can supplement their stipend amounts, and has been providing workshops to teach graduate assistants how to apply for outside grants, said Mary Carroll-Mason, a spokeswoman for the graduate school. Franke said the graduate school has about $5 million of fundraised money for additional fellowships to give out to students with assistantships and is working with university relations to increase this pool of money.

“When you have people working for you that are not happy with their jobs, you’re not getting good work,” Bryant said. “This university works because we do.”