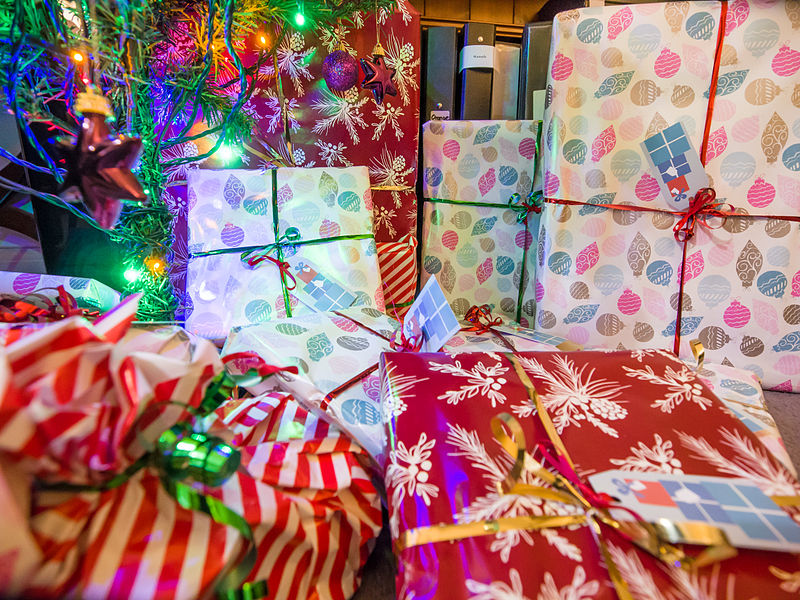 Senior Meghan McCaffrey, a member of the group, said ethical shopping is as easy as “making a few small changes, like buying fair trade coffee.”

“Even if it’s just a few items it makes a difference,” the mathematics major added.

Fair trade is a global trade model that allows consumers to identify if the products they’re purchasing were made in an ethical fashion. The movement emphasizes fair labor conditions and pushes for forced child and slave labor to be prohibited.

Students should research where companies manufacture their products so they can avoid spending money at companies that use labor trafficking, said Kanta Mendon, a junior criminology and criminal justice and government and politics major.

The goal of the fair was to spread awareness that slavery isn’t buried in the past, but rather is “behind the curtain,” said Mendon, who is also a member of UMD Students Ending Slavery.

During the event, people learned they could look up a company on Fair Trade USA’s website fairtradeusa.org to find out about its labor practices before purchasing a gift from it. UMD Students Ending Slavery gave out a shopping guide brochure, which signed off on companies it believes students should buy gifts from.

Lecturer Christine White, who teaches a human trafficking class in the criminology and criminal justice department, said students need to understand that labor trafficking isn’t an “over there” problem.

“Trafficking is a problem internationally, nationally and locally,” he said.

The fair included a How Many Slaves Work for You booth, where students could find out how they contribute to modern-day slavery through an online quiz.

For students to make a positive change toward ending human trafficking, they should “learn about it first because our decisions and our choices have an impact,” White said.

Sophomore government and politics major Ryan Garfinkel, who is part of the Public Leadership Human Trafficking Policy and Prevention capstone, attended the event.

“We’re here to bring awareness to our campaign,” Garfinkel said, “and inform people about ethical products.”