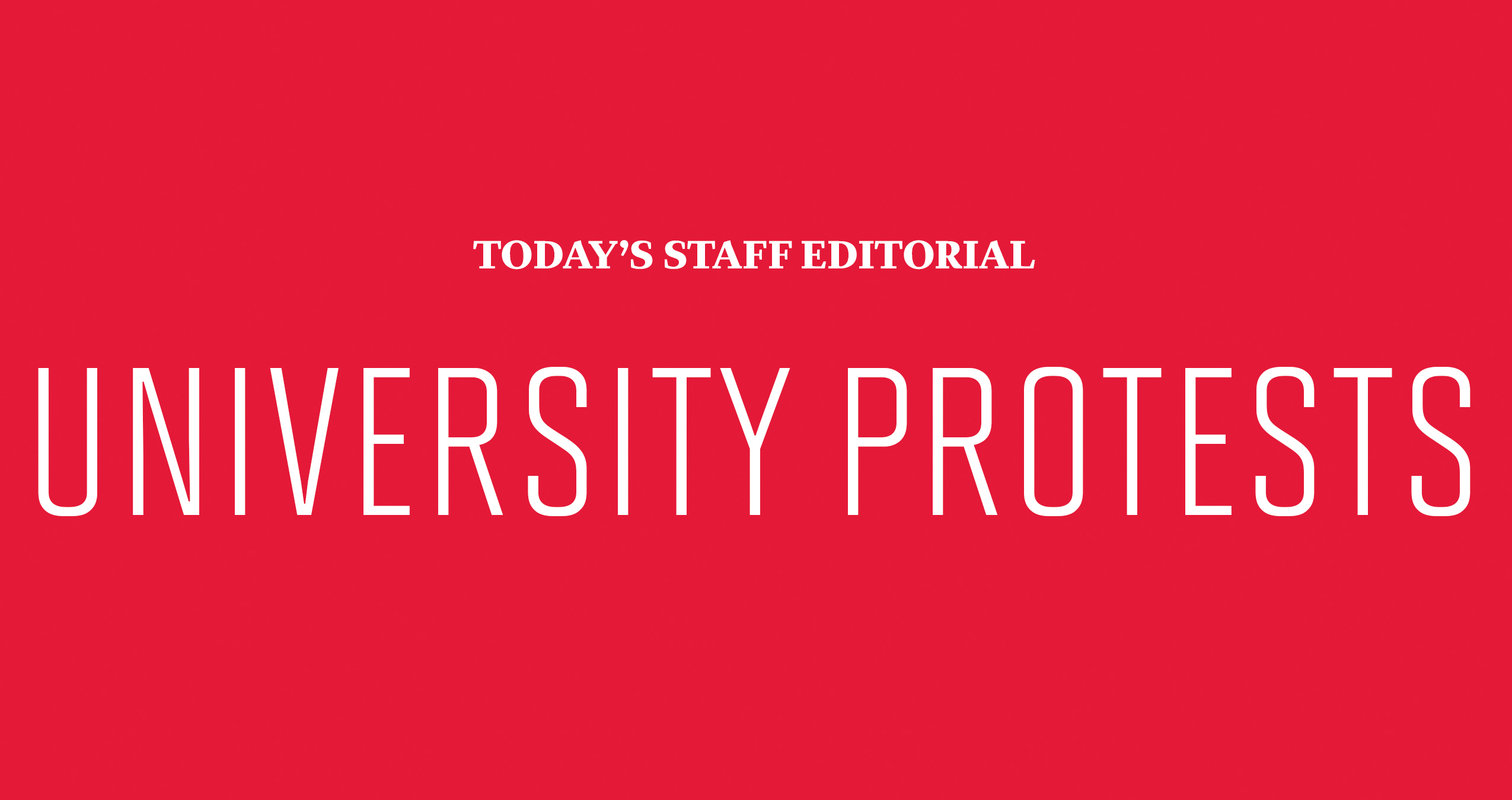 Last week, The Diamondback editorial board urged University of Maryland students to unite after Donald Trump won the presidency following one of the most divisive election cycles in recent memory. Shielding ourselves from the other side’s grievances and fears would only lead us backward, we argued. This editorial board encouraged empathy, compassion and dialogue at a time where all seemed distant and impossible.

The university community answered the call.

Protests in major U.S. cities and on college campuses erupted in the days after the election, and many that began peaceful turned violent. In Portland, Oregon, police countered smashed windows and a dumpster fire with pepper spray, USA Today reported.

This university, however, has been home to nonviolent and dialogue-driven protests emphasizing positivity. The night after Trump won the presidency, more than 300 students gathered in front of McKeldin Library to rally for minorities and marginalized groups who felt affected by the results.

Terps for Hillary Co-President Meredith Lightsone, a senior government and politics major, organized the event and said if people were not courteous and tolerant, they would be asked to leave, The Diamondback reported last week. The protest maintained a theme of positivity despite people who walked by and yelled “build a wall.”

At a Tuesday Residence Hall Association Meeting, university President Wallace Loh — who has denounced Trump’s rhetoric — called for unity among students and encouraged them to find alternatives to protesting, according to The Diamondback.

“What I don’t understand is all these protests against the results of this election,” he said. “We live in a democracy. That’s what the voters chose. If we’re going to protest, we’ve got to protest the policies, the actions of the next president.”

This editorial board would like to respectfully counter President Loh’s recommendation. We commend the protestors’ commitment to nonviolent dialogue and the spreading of ideas.

Protesting in the wake of the results is not the same as protesting a democratic process. Students can respect the results of the election and still engage in significant and relevant dialogue about what the results mean for the future of our country and this campus. That is exactly what they have done.

Peaceful protests about issues that matter to students — sexual assault, immigration, affirmative action, racist rhetoric — effectively broadcast student concerns to all sides and make way for meaningful discussion and understanding. They are the first step to progress and empathy. This editorial board encourages students to continue marching for what matters to them, whatever that may be. After all, it is their right.