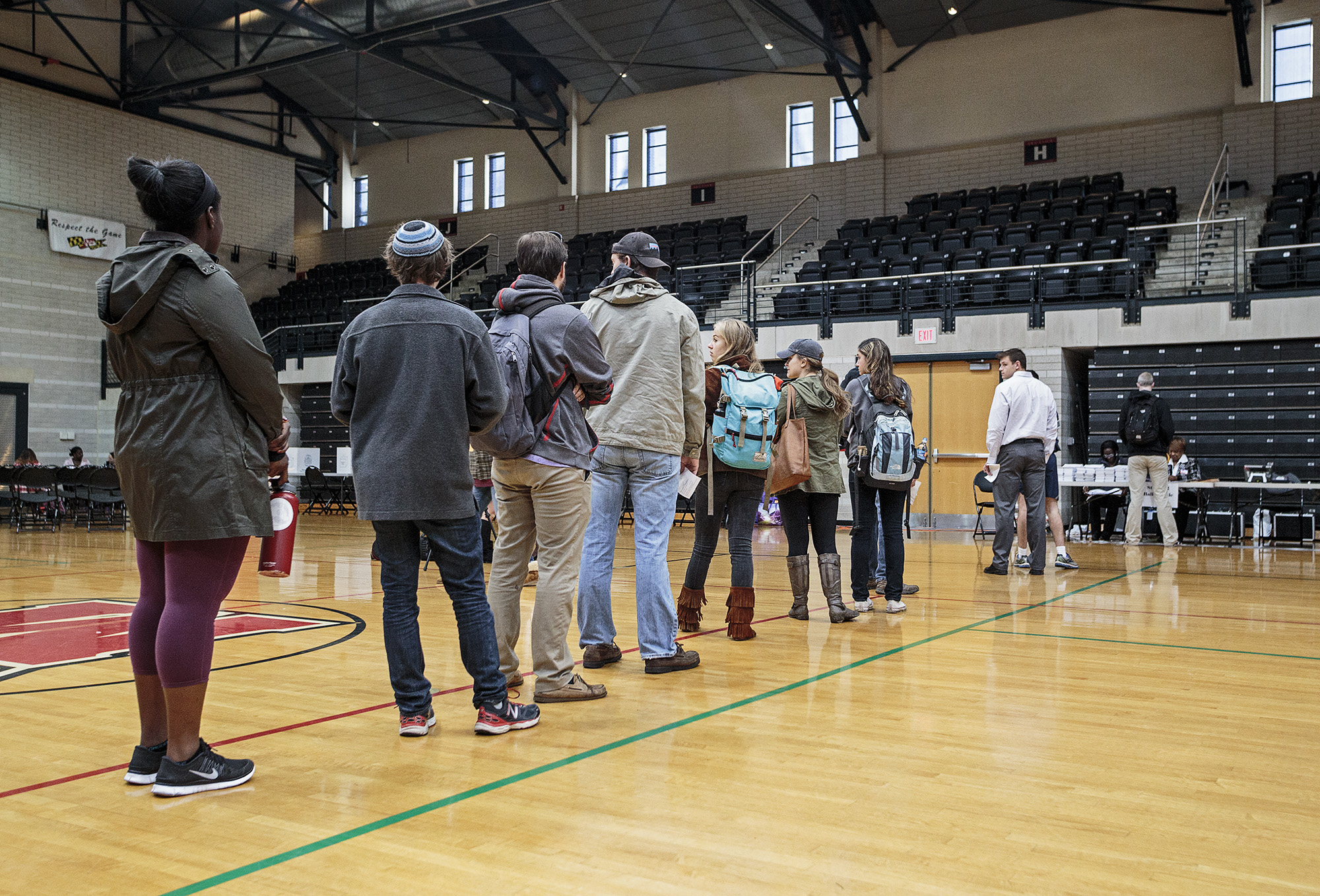 Data predicted a sweeping victory for Clinton when it came to women, Latino, black and educated voters. Pre-election polls from Nate Silver’s FiveThirtyEight.com, which is known for its opinion poll analysis, predicted that if only American women voted, Clinton would have won 458 Electoral College votes.

However, 42 percent of all women and 53 percent of white women indicated in exit polls that they had voted for Trump, according to CNN data.

Younger voters supported the Democratic nominee, with 55 percent of 18-29-year-olds indicating that they voted for Clinton. 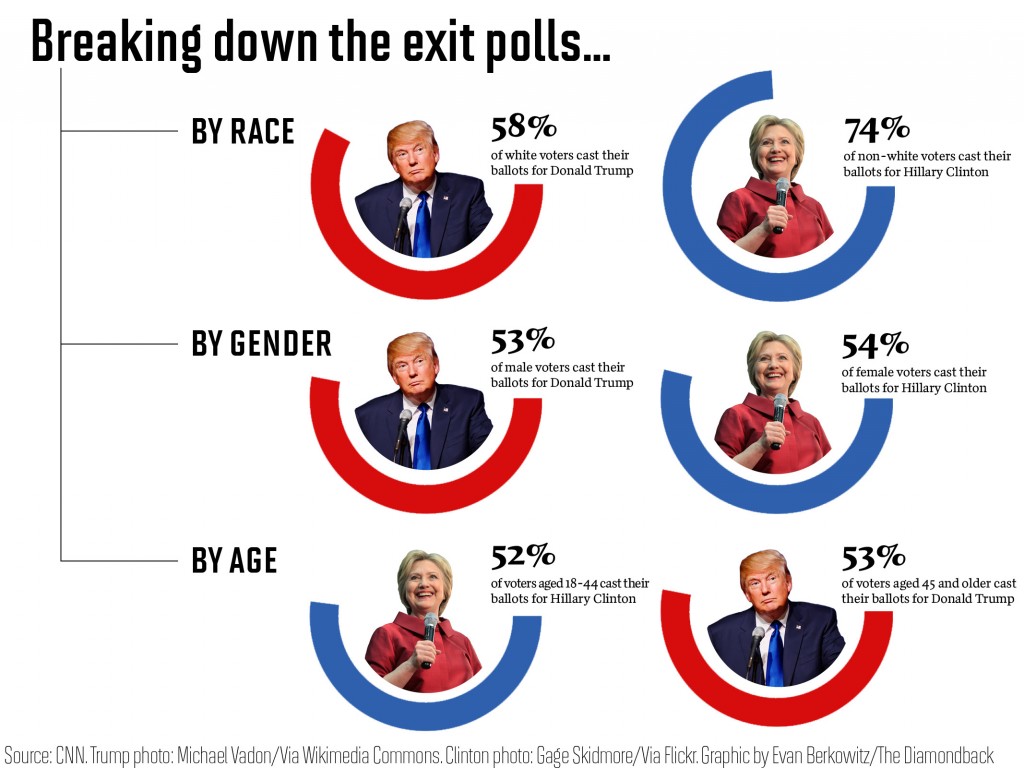 Democrats were “blindsided” by these results because many of Trump’s voters chose not to answer polling calls or may have given false information about who they were planning on voting for, according to government and politics professor Eric Uslaner.

The reason Trump’s voters were not fazed by the harsh rhetoric from the Trump campaign about women and minorities could have to do with their frustrations about the state of the economy, Uslaner said.

“It seems as if Trump did better among those who are pessimistic about the economy than most analysts expected,” Uslaner said. “The economy is not doing as well in some Midwest states such as Ohio, Wisconsin and Michigan.”

More than half of voters in Wisconsin, Ohio and Michigan viewed the state of the economy as “not good” or “poor,” and indicated that the it was the most important issue facing the country, according to CNN.

CNN exit polls also show that voters in Wisconsin, Ohio and Michigan overwhelmingly say that they supported Trump because he would handle the economy better.

Uslaner added that “it won’t be easy” for Trump to govern a country that is “badly divided” on a number of issues.