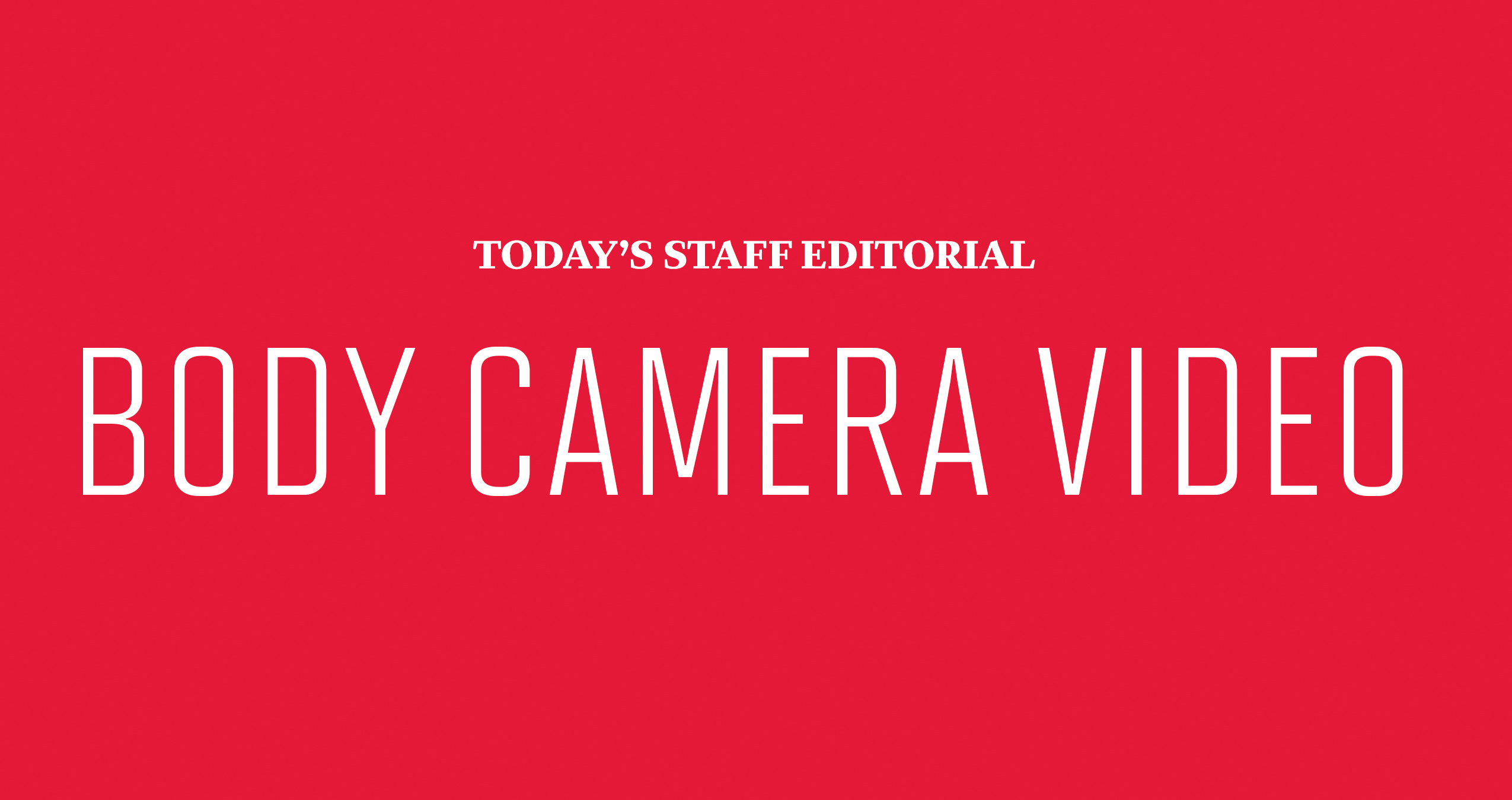 On May 21, University of Maryland Police responded to a phony 911 call regarding a graduation party at Courtyards, attended by predominantly black students. To disperse crowds, police used pepper spray in a context which “did not meet University Police standards” and “did not have to happen,“ according to Police Chief David Mitchell.

In response to rapidly spreading video posts on social media, public records requests and community outcry, the department decided to release footage from the body cameras of two of the 12 officers who responded to the call. However, despite distributing the videos to increase public understanding of the events, University Police labeled this situation “unique,” and said it would not set a precedent for similar circumstances in the future.

This editorial board believes University Police should have used this incident to establish criteria for when body camera footage will be released. This would increase clarity regarding its current policy of evaluating use of force incidents on a “case-by-case” basis.

We understand the myriad potential reasons that would justify withholding videotapes from the public. Uncertainty breeds distrust, and an incomplete description of events, theoretically caused by misleading camera angles or videos that begin in the middle of the action, could stir potential outrage even in a situation in which an officer fully acted within protocol. Additionally, body cameras often unintentionally record bystanders, who may be entitled to certain levels of privacy.

However, as of the publishing of this editorial, University Police officials have not formally specified which — if any — of these reasons would prevent timely video distribution regarding controversial actions, such as the use of pepper spray. By not providing concrete standards outlining why footage is or is not released, University Police may foster confusion and doubt in the community — the mindsets the suppression of video attempts to prevent in the first place.

There is no uniform national approach to releasing police video of sensitive situations, with “many police departments failing to have clearly-formulated policies,” according to a BBC article. This, coupled with inconsistencies in the recording process, could prompt communities to lose faith in both the stringency and impartiality of internal police investigations. This university’s police department could be different.

In a statement following the pepper spray incident, university President Wallace Loh applauded Mitchell for his “transparency,” and maintained that University Police “recognize[s] that ‘community policing,’ not ‘confrontational policing,’ is essential to building trust.” And while the department correctly responded to students’ concerns regarding excessive use of force on this occasion, it must establish clear, informative polices about when to release body camera footage and why in the future. Only then will the department have finished building the invaluable trust “between the police and the policed.”