These Halloween decorations are banned by the University of Maryland 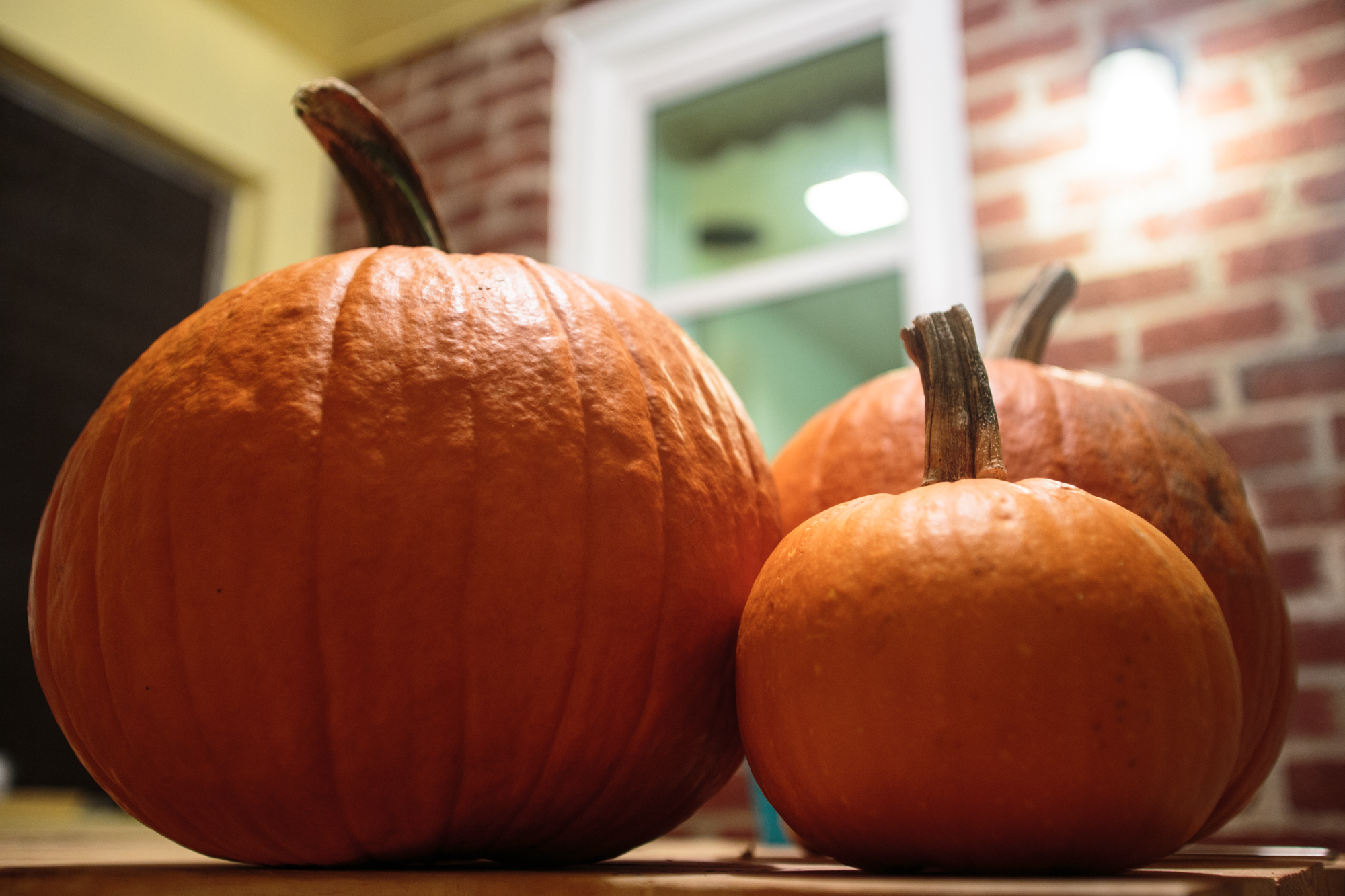 The University of Maryland has specific Halloween decoration and haunted house regulations, but many students are not aware of them, said Luisa Ferreira, assistant fire marshal for the Department of Environmental Safety, Sustainability and Risk.

“If you saw some of the decorations students put up you would be shocked,” Ferreira said. “People can get very creative, and Halloween is becoming a bigger deal than it used to be.”

Halloween regulations, which can be found on the department’s website, include a list of decorations prohibited in dorms and even on-campus apartments.

“We normally have people bring into dorms or a Greek houses combustible items, such as hay and dry vines,” Ferreira said. “All of those things are on the prohibited list online. In a residence hall, where someone might be sleeping, the restrictions are taken very seriously.”

Other items on the list include bamboo, large amounts of confetti, corn stalks, large paper decorations, sawdust and tumbleweed. These seemingly random objects all have one thing in common, Ferreira said: They are all extremely combustible.

Ferreira said she routinely sees hay bales in living areas, mainly in the Greek houses, and that students at other universities will sometimes bring in sand and dump it on the floor. Ferreira cited one specific case — though not Halloween related — of an “excessive” amount of string blocking the only stairwell in a sorority house at this university.

“I was doing fire drills about 20 years ago, and there was string running up and down entire stairwell,” Ferreira said. “No one could come down the main steps, I couldn’t believe what I was seeing.”

Blocked exits are among the most frequent violations during Halloween, Ferreira said, but fog and haze machines also tend to be problematic. The penalty for violating these regulations is usually getting written up, Ferreira added.

Although these machines are not prohibited, their use at events and parties has to be approved by the department, Ferreira said. To get a fog machine approved, students can call the department, and someone will inspect the machine.

“Fog and haze machines are more available to the public than in the past,” she said. “We always have a situation where someone is using one and hasn’t gotten approval to use it. Sometimes it will activate the whole building’s fire alarm, which means the end of the party.”

Ferreira said paper decorations can also be problematic because of their flammability. If only 10 percent of an area has paper covering it — such as a door — that is allowed, she said. But an entire hallway covered in paper is prohibited.

The only haunted house on this campus known by the department is hosted by Student Entertainment Events, which coordinates with the department to make sure all of the regulations are followed, Ferreira said. The department inspects the house before anyone can go in, ensuring that there are enough exits as well as emergency lighting.