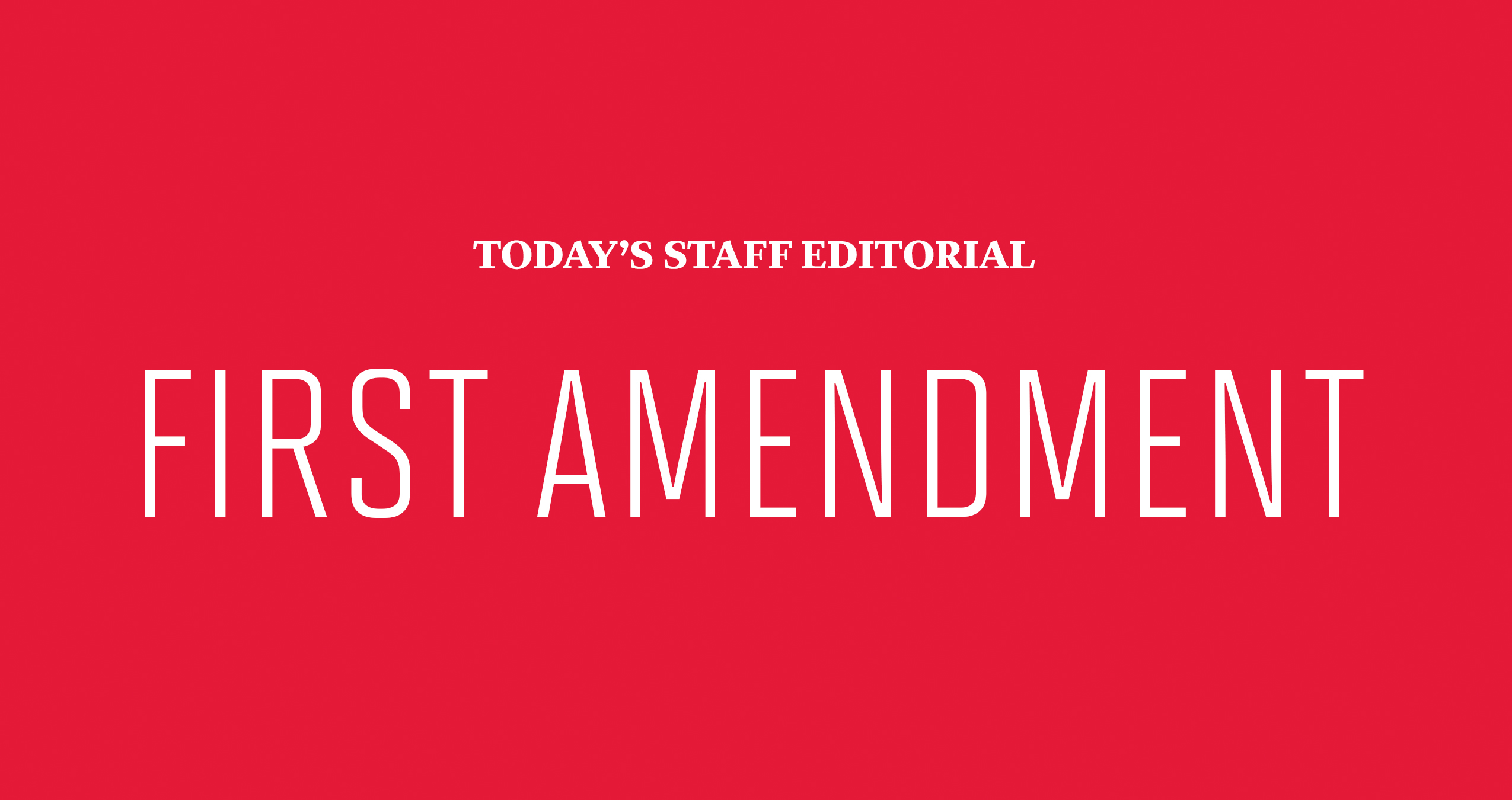 On Oct. 26, Milo Yiannopoulos is scheduled to speak at the University of Maryland. Yiannopoulos, an editor for the right-wing news site Breitbart, will visit at the invitation of Terps for Trump and as part of his “Dangerous Faggot” speaking tour. The tour has gained attention, as controversy tends to follow Yiannopoulos to each of his collegiate engagements. At DePaul University, student protesters stole Yiannopoulos’ microphone. At UCLA, protesters formed a human barrier. And at Rutgers, students doused themselves in fake blood.

Things haven’t gotten too heated at this university — not yet, anyway — but the student body hasn’t been completely silent. Freshman psychology major Jacob Penrod has launched a change.org petition calling for the university to stop Yiannopoulos’ upcoming appearance. Penrod cites Yiannopoulos’ positions on women’s rights, race and religious freedom, among other things.

Yiannopoulos’ public comments and written opinions run the gamut from controversial to outright reprehensible. The Diamondback editorial board does not agree in the slightest with the things he has to say, but as the adage goes, we defend his right to say them.

While Penrod and a petition co-organizer have expressed their desire to fight hatred with love, this board urges them to do so in a manner consistent with the First Amendment, which guarantees freedom of speech for citizens and denizens of the United States. While Yiannopoulos is a British citizen, precedent grants the same protections under the Constitution.

It’s unpleasant, and sometimes it feels unfair or even uncomfortable, to listen to opinions that so harshly collide and diverge from one’s own. But out of discomfort comes the opportunity for social change. Frederick Douglass, Harvey Milk and Malala Yousafzai are considered great social leaders because they were galvanized to change the great pain and discomfort in the world around them. And while each of those leaders couldn’t start a petition or stay at home to avoid their discomfort, their precedent is still relevant.

You can’t know who and what you’re up against if you’re never exposed to it.

The University of Maryland has a “green light” rating from the Foundation for Individual Rights for Education, meaning it is an institution with policies that nominally protect free speech. For the most part, the community we’ve built here is based on that understanding — that anyone can speak their experience and have it received with not hatred, but civil discussion if not respect. Without that freedom, the campus would not be as vibrant and diverse as it is.

So, barring an unexpected university decision, Milo Yiannopoulos will come here and exercise the rights the Constitution affords him. We advise you to write, speak, protest, assemble — essentially, to do the same.