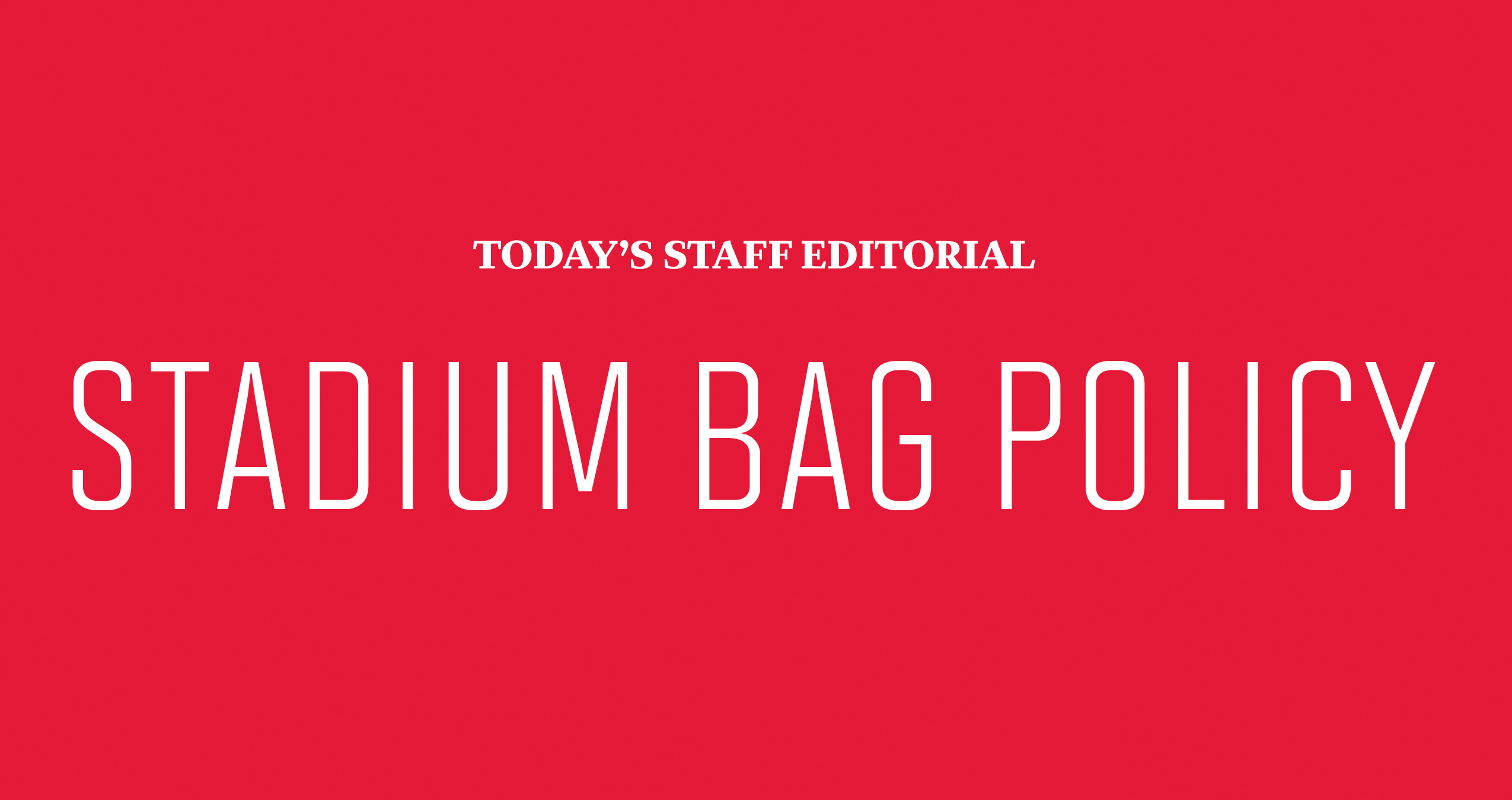 Some students attending the first Maryland home football game against Howard University were surprised and frustrated to find out about a new bag policy when entering the stadium.

The new policy only allows entry for transparent bags not exceeding 12-by-6-by-12 inches, clear one-gallon Ziploc bags or small clutch bags measuring 4.5-by-6.5 inches. A clear medical policy is not outlined on umterps.com, and some students with medical conditions have not been excused from the policy, according to testimony provided to The Diamondback.

This new bag policy went into effect in April 2016 during the annual Red-White spring football game and will be enforced at all football and men’s and women’s basketball games.

While this new bag policy is clearly inconvenient for Terrapin fans who need to bring essential belongings — such as medical paraphernalia — into the stadium, for most, this minor nuisance is a small price to pay for our community’s safety.

This university is now the 13th of 14 Big Ten schools to implement a stricter bag policy, according to Zack Bolno, senior associate athletic director.

Not only are many colleges and universities using these bag rules, but also professional sports stadiums nationwide have adopted these policies as well. The NFL even has a blanket rule for all of its stadiums similar to this university’s new policy.

There’s reason for all these annoying safety measures, though.

Unfortunately, as technology grows exponentially more sophisticated so do weapons and explosives. Violence and terroristic attacks are the primary reasons why security at sporting events has been so beefed up in recent years, and it’s not unwarranted.

Earlier this year, a suicide bomber targeted an Iraqi soccer stadium and killed at least 25 people and injured 90 others.

The heinous Boston Marathon bombing, which killed three spectators and injured more than 260 others, is still in our heads as well. Although the Boston Marathon is not held in a stadium, it still suggests that crowded sporting events are an ideal location for a terrorist attack.

And while displaying fear to your enemies is never wise, there is a clear distinction between showing fear to terrorists and taking common-sense precautionary measures to prevent attacks.

For those who still need to bring belongings into the stadium, there are the permitted see-through bags for sale outside the stadium for $15, a large clear plastic bag or small clutch bag. While this editorial board will be sighing along with you while we shove our belongings into pockets and wallets and advocate for a laxer system for those with medical conditions, we commend the effort to keep Maryland fans safe.

This new policy might be an inconvenience for those wanting to bring their favorite Maryland drawstring with them into games, but let’s realize this decision will do more good than harm in the long run. 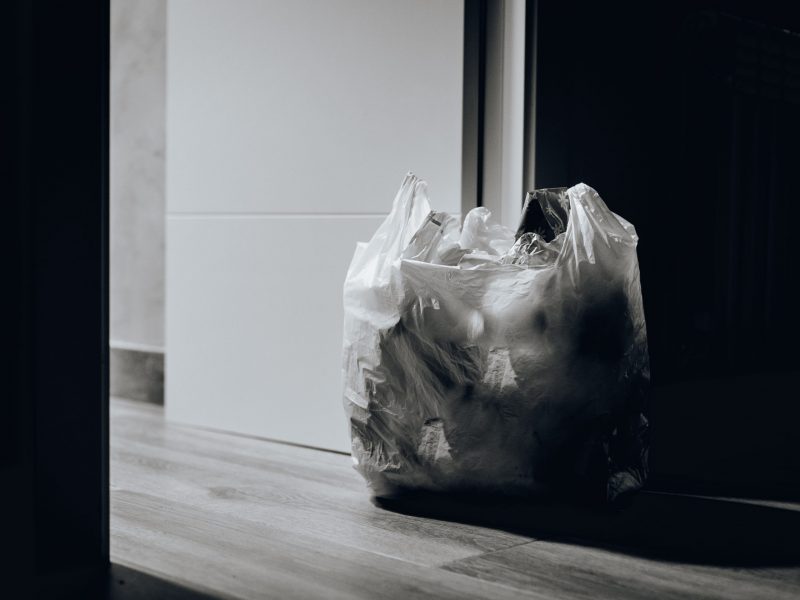