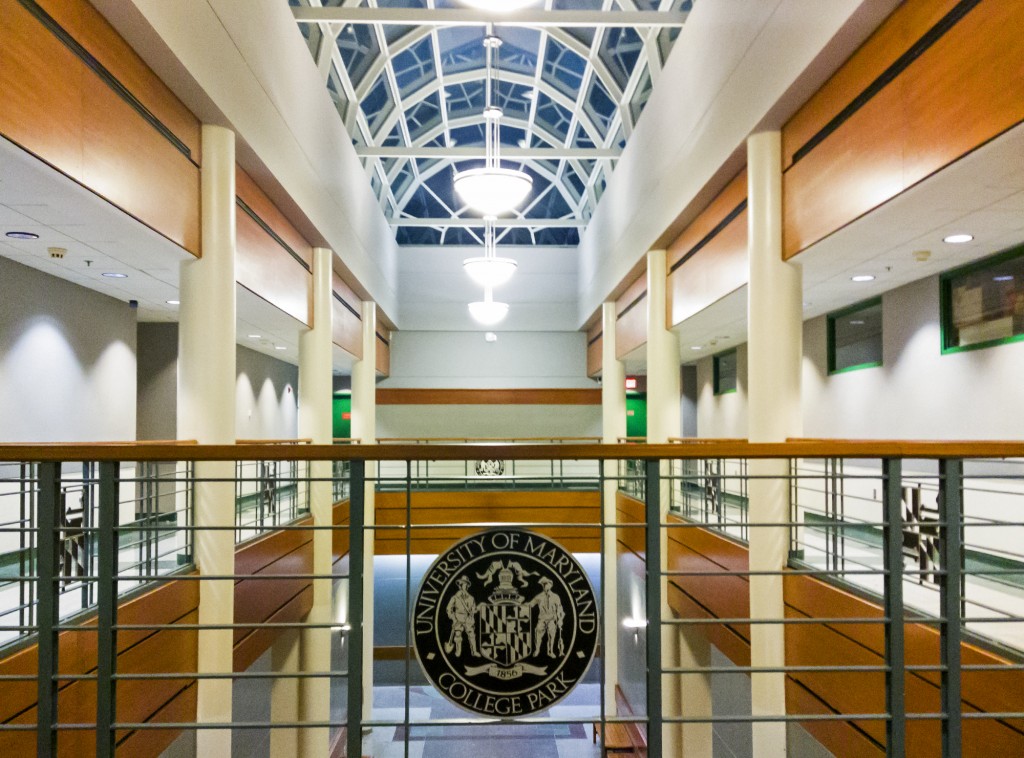 The “Do Good Initiative” will build on the work of this university’s Center for Philanthropy and Nonprofit Leadership and be run through the public policy school, said university spokeswoman Crystal Brown. The state has also pre-authorized $20 million to support the design and construction of a new public policy building over the next two fiscal years, according to capital budget documents.

“We’re hoping to engage the entire student body in initiatives and classes and competitions, all that are designed to help students who graduate from the university to walk away informed and motivated to do good in their communities,” she said.

The Center for Philanthropy and Nonprofit Leadership, which was established in 2012 to educate and engage students in social change, already offers “Do Good” courses focusing on innovation in social change through the school of public policy, the college of behavioral and social sciences, College Park Scholars and other programs, said Robert Orr, dean of the public policy school.

The newly announced “Do Good Initiative” aims to increase the number of “Do Good” classes across the campus, hopefully offering courses in every college, Orr said. A “Do Good Institute” will also replace the current Center for Philanthropy and Nonprofit Leadership, offering new and additional resources for students engaged in social projects, he added.

The institute will conduct research on how nonprofits and philanthropy organizations can best succeed, said university spokesman Brian Ullmann. The institute will initially be housed within the public policy school in Van Munching Hall, Orr said, but once it’s built, the proposed public policy building will serve as headquarters for the institute as well as the school itself.

“We have a wide range of students that really want to make a difference in their communities … their limits are of course resources,” Orr said. “The tools that we want to provide will allow student organizations to have much bigger impacts, whether their initiatives are local or global.”

University students have already found philanthropic success through the annual Do Good Challenge on the campus, in which student groups compete to win money to support their work around a cause. The Food Recovery Network, a student-run organization founded in 2011 that donates leftover food from dining halls to local partners in need, won the challenge in spring 2012, Orr said. Since then, the organization has spread to 191 college chapters across the country, according to the organization’s website.

Terps Against Hunger, a student-run organization that began conducting food packaging events in 2013, won last year’s challenge, and they are now working on a “dramatically larger” scale than previous years, Orr said. The organization will have packaged its millionth meal on Sunday, said Bob Grimm, who will serve as the new institute’s director.

Officials said this new initiative grew out of an interest in current Do Good programs and a demand for more programming like it. A recent study from the Higher Education Research Institute reported a 50-year high in the percentage of first-year college students who said helping others is a “very important” priority, Brown said.

University President Wallace Loh said he has noticed this trend among university students, and he thinks this will allow the Do Good Initiative to spread throughout the campus.

“I went to college during the Civil Rights era when students were very, very active,” Loh said. “By the time I finished graduate school that era had passed and it was an era of the ‘me generation’ … this millennial generation starting a few years ago is reengaged in that activism.”

Partnerships with other colleges and departments on the campus will also help the initiative achieve its goal of reaching every student, Grimm said. He said these efforts can tap into students’ passions, motivate and equip them to make a difference and serve as a catalyst so organizations can have the largest effect possible.

The initiative will include a “Do Good Accelerator” space where students can work on social innovation projects and receive support and coaching to help their ventures grow, Grimm said. It will also incorporate business skills and concepts to ensure that organizations built on social passion can actually succeed, Ullmann said.

While many universities teach students in innovation and entrepreneurship, these skills are typically focused on making money, not creating social change, he added.

“There’s no other school doing what we’re doing here,” he said.

University officials expect support for the Do Good Initiative to reach $75 million. About $40 million will come from private donors such as individuals, corporations and foundations, and the rest of the money will come from state and campus resources, Orr said.

The university has already raised about $30 million in private funding, he added.