The hunt for fast, healthy food on Route 1 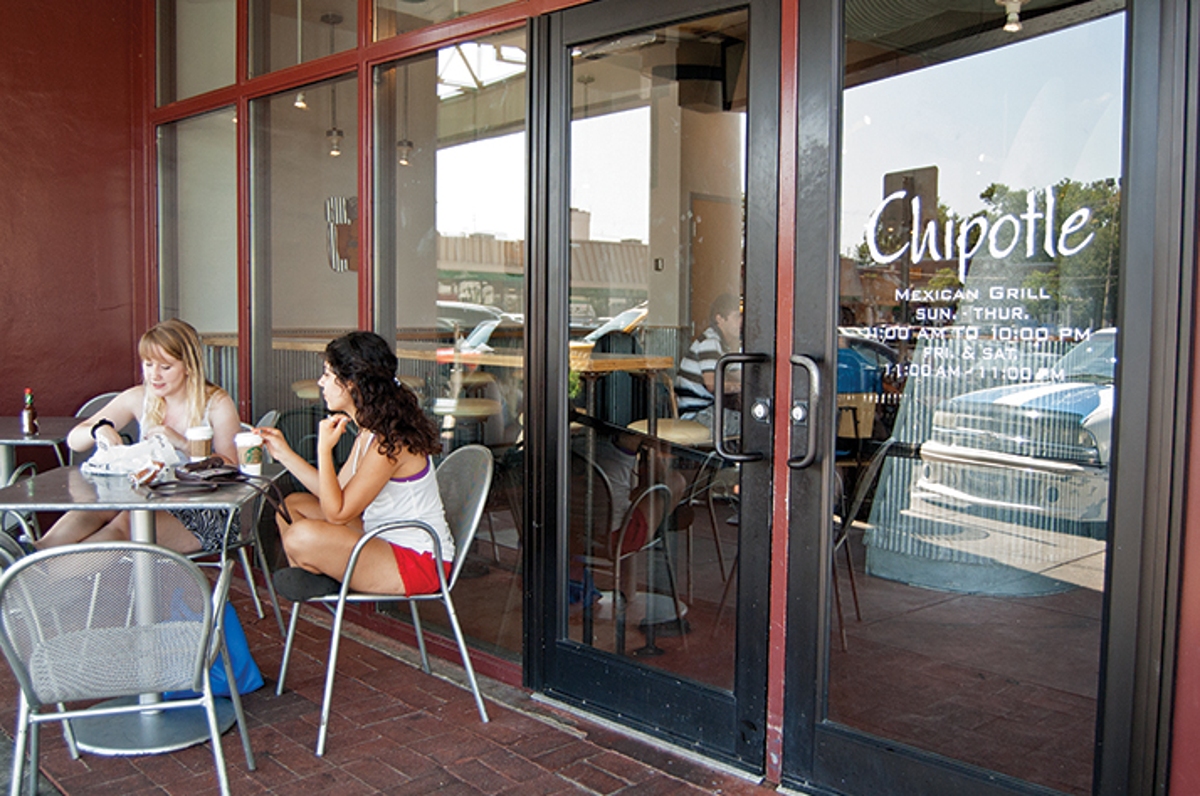 Between managing an intense workload and a social life, many college students succumb to the convenience of fast-food dining. Students may think they are selecting healthier choices at local chains, but behind convincing titles and marketing lies a harmful mixture of high fat, cholesterol and calories.

Students often flock to this Mexican chain for burritos the size of an infant’s head and the appeal of eating something that will make them feel less guilty than a cheeseburger. Many are in for a surprise, as a tortilla alone has 300 calories and 690 milligrams of sodium. A chicken burrito made with white rice, black beans and tomato salsa has 835 calories, 2155 milligrams of sodium and 22 grams of fat. Add sour cream and cheese and these numbers jump to 1050 calories, 2375 milligram of sodium and almost 40 grams of fat. Keep in mind these figures assume your server diligently sticks to the restaurant’s serving sizes. However, as a former employee myself, I can say this is rarely accomplished, as customers quickly complain of being “skimped” when servers stick to each item’s recommended portion. To combat the disastrous caloric content, students should stick to salads, dodging the beans and rice, or request that employees give them smaller portions when ordering.