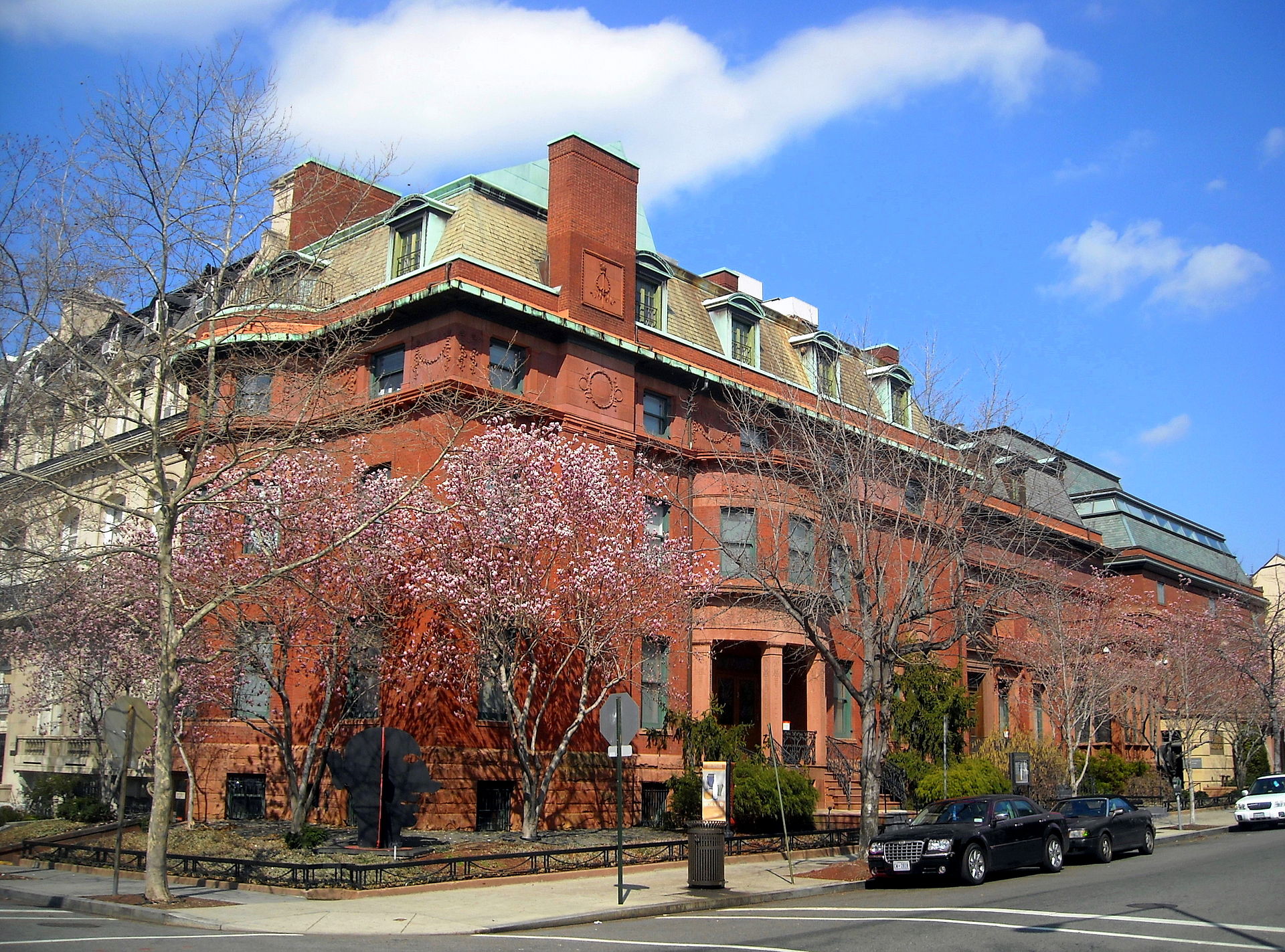 The partnership, announced in October 2015, planned to include “a new gallery and open art storage facility in Prince George’s County,” according to a joint news release from the time. A Diamondback report from the time said the facility would be located in College Park, though its location and funding had not been settled.

The facility, per the Diamondback report, would be called “The Phillips Collection at the University of Maryland.”

The complex, being built by the firm of developer alumnus Scott Plank, is slated for spring 2017 completion, according to a March 30 news release, but Ullmann said by phone that the two projects exist on separate timelines.

“[The gallery] is not part of the complex, they are two separate projects,” he said. “The only thing that relates them is that they are essentially adjacent to each other. … There is no timeline to open the Phillips Collection complex.”

He said the potential gallery project is in its early phases.

“I think that we’re still in the preliminary stage of looking at that project,” he said. “Any time there’s a joint project between two organizations, that’s something that needs careful evaluation, and that’s the stage we’re in right now.”

Loh’s email Friday morning appears to be the first mention of an art gallery on the site, but further details on its nature, funding and specific construction schedule were not immediately available.

“We’re working closely with the … staff of the Phillips Collection on it,” Ullmann said in the phone interview. “It’s very much a joint project.”

This story has been updated to reflect that Amanda Hunter declined to comment. Previously she had not immediately been able to comment.