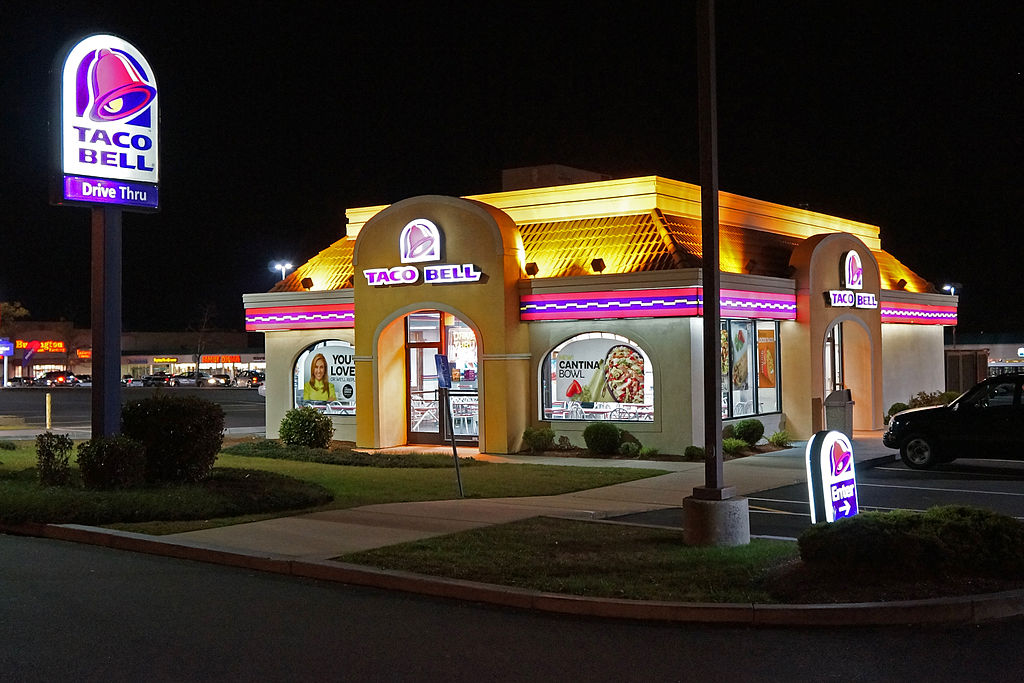 Imagine a toddler whose greatest dream in life is to add their favorite snack to every meal they eat. Now imagine that toddler becoming the head of an entire fast food franchise.

Earlier this month, Taco Bell announced they would be testing a new Cheetos burrito in Cincinnati. This feat of Mexican cuisine has most of the ingredients you would find inside a traditional burrito, plus what I can only assume is just a handful of Cheetos thrown in.

This isn’t the first time Taco Bell has experimented with the not-so-secret crunchy ingredient. In March, the chain premiered the Cheetos Crunchwrap Slider — which, despite the difference in name, is basically just a burrito that looks like its been sat on. Unfortunately for those of us in the good ole’ USA, the Cheetos Crunchwrap Slider was only made available in Canada.

So consider yourself #blessed that the new Cheetos burrito is being tested a little lower in North America, because now we get to be the mice in Taco Bell’s newest experiment. Better luck next time, Canada!

Maybe Taco Bell took a note from Burger King, which, to the delight of many and the disdain of probably an equal number, released their mac n’ cheese Cheetos, or Mac n’ Cheetos, earlier this summer. According to the Burger King website, “Mac n’ Cheetos™ are creamy mac n’ cheese covered with crispy Cheetos flavor and served warm.” There’s nothing better than snuggling up to a tepid cardboard box containing not one but two types of processed cheese, and for that we thank you, Mac n’ Cheetos™.

Do Burger King and Taco Bell expect us all to sit back and act like Cheetos have always been an appropriate ingredient to put in a meal? Maybe they do. Maybe it’s because they’re not the only ones doing it.

In a Bustle article titled “18 Cheetos Recipes That Prove Once and For All This Snack Food Truly Does Reign Supreme,” examples of Cheetos madness are ample. There are burgers with Cheetos, grilled cheese with Cheetos, Cheetos nachos and sushi covered in Cheetos. Pizza, fried chicken, Brussels sprouts and macaroons mingle with the snack. I wouldn’t be surprised if restaurants started adding a small shaker full of Cheetos dust to every table next to the salt and pepper.

One thing is for sure, this Cheetos cuisine will not get you a ticket on board the health train. One serving of Mac n’ Cheetos has 710 mg of sodium, which is more than a quarter of all of the sodium it’s recommended to eat per day. However, they do have fewer calories than a small serving of Burger King’s fries. So really, in that context, they’re basically a salad.

I worry that one day Taco Bell will combine Mountain Dew, Cheetos and ground beef into an otherworldly life form that will take over and destroy us all. But until that day comes, we can all enjoy the satisfying crunch of a burrito stuffed with our favorite sunset-colored snack.