One morning, three restaurants, one location 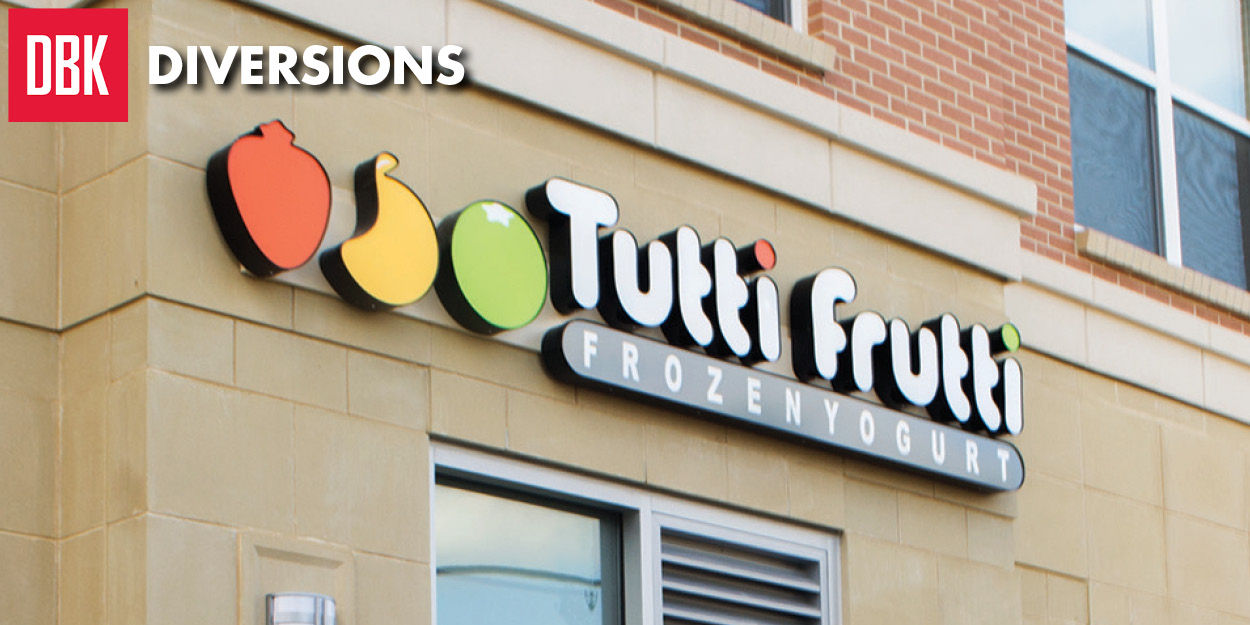 It was a wistful Monday morning, and there was no better time to try out the new establishments at the Domain at College Park, the luxury apartment complex that opened on Campus Drive in June 2013. I am a Lot 1 commuter, and the shops across the street had grabbed my attention, so on a not-so-busy morning I decided to test them out. Of course, this meant having to deal with constant, noisy construction in front of the building, but as a senior, I’m pretty much used to that.

Given that Monday was National Coffee Day, I had to stop by this charming cafe to get a delicious coffee drink. (My opinion: If you can make coffee delicious, why settle for less?) I ordered a medium Mocha Frappe ($4.98), which was expectedly enjoyable. My server asked if I wanted whipped cream, as if that were ever in doubt, and obviously I replied, “Yes please!” While waiting for my order, I observed a comfortable ambiance at Casey’s, even with the construction outside. The cafe was not crowded, but not empty, which is always a positive sign you’re not about to get food poisoning. After I got my drink, I went on my way to the restaurant next door.

Subway probably wasn’t the best choice for my first meal of the day, but I was dedicated to my mission. I went for something I knew I’d like in a six-inch meatball sub ($4.51), but there was one problem: the Subway is impossibly tiny, and I can’t imagine ever wanting to sit down and eat there.

This Subway had an interesting structure outside: a short tower surrounded by flowers. Can someone clue me in as to what this is? And why it’s there? Because I really have no clue.

So I traveled back to Casey’s, which is much roomier and more relaxed. I don’t know exactly what the deal is with the Wi-Fi there, but I just cruised Grantland.com on my phone while munching on my sub and increasingly regretting not ordering a sandwich at Casey’s. There’s no question I would do that next time. Also, I made this fantastic discovery while sitting in the middle of the coffee shop: plastic cups and a pitcher of water. How have I never seen something like this before? So simple, yet so genius.

After finishing my Subway, I still wasn’t done with my delicious coffee drink, so I took a stroll around the Domain and happened upon a little gem: a patio, encircled by trees.

There was no one there — it was peaceful and quiet. I made a mental note because this park has to be one of the best spots on the campus that nobody knows about (until now).

It was time for my last stop. Admittedly, I’m not the biggest fan of frozen yogurt shops. Not that I don’t like frozen yogurt, but dessert is a luxury that, as a college student, I often avoid. But on this Monday, I was committed. After some initial confusion, the cashier told me the yogurt and toppings were self-serve (“First time?” she asked), and I quickly assembled a small amount of strawberry-banana-cheesecake yogurt sprinkled with crumbled Butterfingers, totaling $3.48. The results were positive, as the combination of chocolate and fruit tends to be, and I felt even more encouraged because I had assembled this creation myself.

I spent $12.97, which isn’t ideal, but it was mostly worth it. Casey’s Coffee gave me just the (delicious) boost I needed, and I was impressed by the shop’s efficiency. The Subway was tiny and redundant, considering that a short walk could take you to the more spacious one in TerpZone. And Tutti Frutti isn’t really my jam, but it was tasty and inexpensive. If I had one regret in the less-than-an-hour-long period, it would be ordering a Subway sub instead of one of the more attractive options at Casey’s. Overall, the Domain’s offerings are pretty satisfactory, although Casey’s is the only shop I’ll be returning to on a regular basis — even if just for a cup of cold water.