Terps get seventh seed in NCAA tournament, draw Cornell in first round 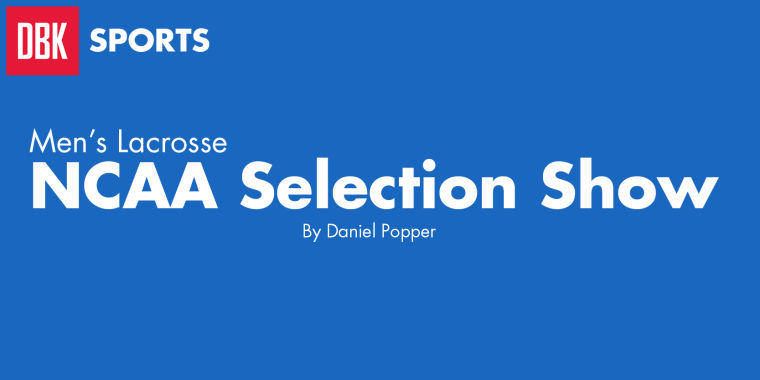 The Terrapins men’s lacrosse team received the No. 7 seed for the 2014 NCAA tournament, the organization announced Sunday night in its selection show.

For the second straight season, the Terps will host unseeded Cornell at Byrd Stadium in the first round. The game will faceoff Saturday at 5 p.m. on ESPNU.

Last year, coach John Tillman’s team earned the No. 6 seed for the NCAA tournament, but Cornell trounced the Terps, 16-8, in a disappointing first-round loss that capped a stretch during which the team lost four of its final eight games.

The Terps finished the 2014 regular season 11-2 and earned the top seed for the ACC tournament the weekend of April 25 at PPL Park in Chester, Pennsylvania. But they fell to eventual champion Notre Dame — who received the No. 6 seed — by one goal in the first round.

All six ACC teams — including No. 2-seed Syracuse, No. 1-seed Duke, No. 8-seed Virginia and North Carolina along with the Fighting Irish and Terps — earned bids to the national tournament.

“We have so much respect for the other teams in the league and they’re all really talented,” Tillman said. “Hopefully the benefit of playing all those guys is maybe it got us prepared for what’s going to happen over the next couple weeks.”

Loyola earned the No. 3 seed, Ivy League champion Pennsylvania claimed the No. 4 seed and Big East champion Denver received the No. 5 seed to round out the eight seeded teams in the field.

“We’re excited to get a home game,” Tillman said. “We knew we’d play somebody really good. And Cornell is obviously really good.”