Is there a STEM worker shortage? 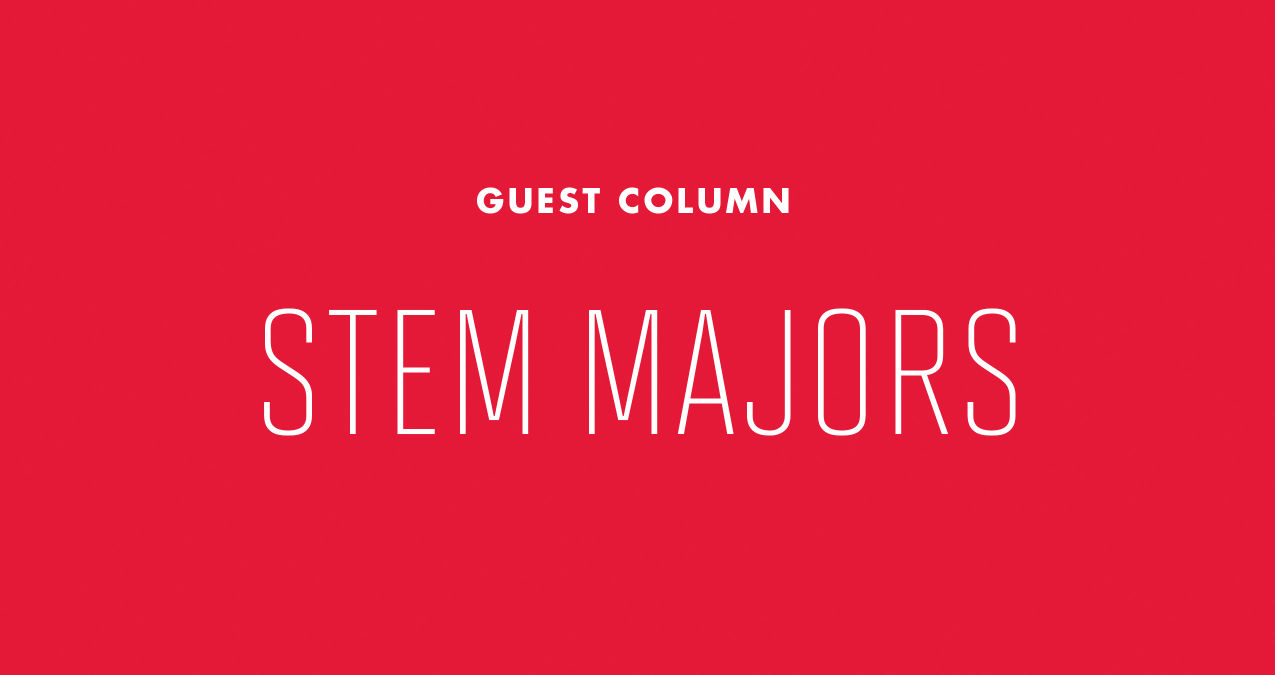 The idea that we need to allow hire more workers with science, technology, engineering and math backgrounds is an article of lies in American business and the political elite.

But is there a STEM worker shortage? The Center for Immigration Studies analyzed the latest government data and found what other researchers have found: This country has more than twice as many workers with STEM degrees as there are STEM jobs. Also supporting previous research, the study found only modest levels of wage growth for STEM workers for more than a decade. Both wage and employment data indicate that such workers are not in short supply.

Reports by the Economic Policy Institute, the RAND Corporation, the Urban Institute and the National Research Council have found no evidence of a shortage of STEM workers. After looking at evidence from the EPI study, the Public Broadcasting Service entitled its story on the report “The Bogus High-Tech Worker Shortage: How Guest Workers Lower U.S. Wages.” This is PBS, mind you, which is as likely to report skeptically on immigration as it is to report skeptically on taxpayer subsidies for the Corporation for Public Broadcasting.

RAND’s analysis looked to the past and found that, “Despite recurring concerns about potential shortages of STEM personnel … we did not find evidence that such shortages have existed at least since 1990, nor that they are on the horizon.”

In a March article in The Atlantic entitled “The Science and Engineering Shortage Is a Myth,” demographer Michael Teitelbaum of Harvard Law School summarizes the literature on STEM. “No one has been able to find any evidence indicating current widespread labor market shortages or hiring difficulties in science and engineering occupations that require bachelor’s degrees or higher,” he points out. Teitelbaum is one of the nation’s leading experts on STEM employment, former vice president of the Sloan Foundation (a philanthropic institution essentially devoted to STEM education) and author of Falling Behind? Boom, Bust, and the Global Race for Scientific Talent, recently published by Princeton University Press.

In looking at the latest government data available, my co-author and I found the following: In 2012, there were more than twice as many people with STEM degrees (immigrants and native-born) as there were STEM jobs — 5.3 million STEM jobs versus 12.1 million people with STEM degrees. Only one-third of American natives who have a STEM degree and have a job work in a STEM occupation. There are 1.5 million native-born Americans with engineering degrees not working as engineers, as well as half a million with technology degrees, 400,000 with math degrees and 2.6 million with science degrees working outside their fields. In addition, there are 1.2 million natives with STEM degrees who are not working.

Wage trends are one of the best measures of labor demand. If STEM workers were in short supply, wages would be increasing rapidly, but wage data from multiple sources show modest growth over the past 12 years. Our study found that real hourly wages (adjusted for inflation) grew on average just 0.7 percent a year from 2000 to 2012 for STEM workers, and annual wages rose even less — 0.4 percent a year. Wage growth is very modest for almost every category of STEM worker as well.

So if there is a superabundance of native and immigrant STEM workers and little wage growth, and STEM immigration already exceeds the absorption capacity of the STEM labor market, why are there calls to allow in even more immigrants with STEM degrees? The answer, put simply, is greed and politics.

These businesses that want more immigration would get more workers to choose from, holding wages in check and increasing their bargaining power over their employees. The Republicans and Democrats listen to their corporate donors in the business world and respond by promising to increase STEM immigration even further.

Feel cheated? Maybe if students and colleges would protest to Congress, something would get corrected.