The strange tale of AMC 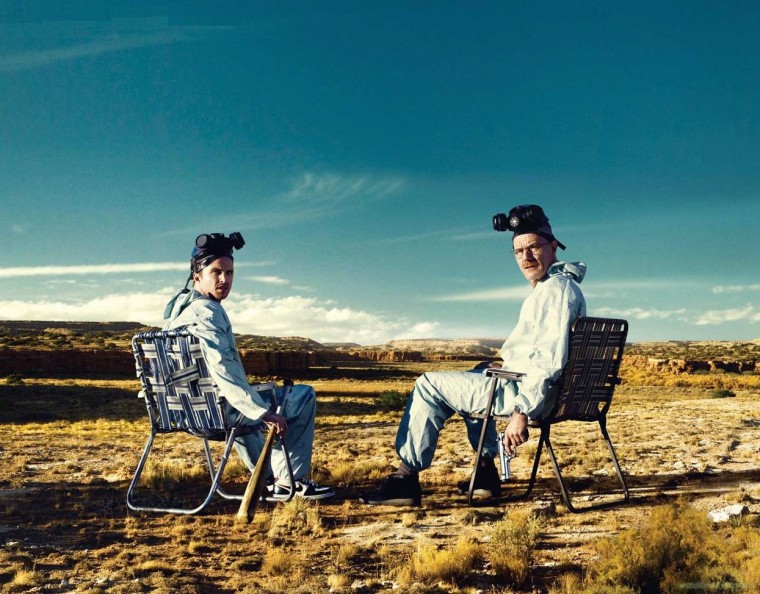 As AMC, one of the most successful networks on basic cable television, has quickly learned, sometimes drama is best reserved for the small screen.

Over the past four years, AMC has become the poster child for quality television with hit shows like Mad Men, The Walking Dead and Breaking Bad. Moreover, AMC has managed to do what most networks only hope to accomplish: maintain a perception of quality that translates into tangible success.

So why, amid all this success, has AMC spent most of 2011 in turmoil?

In recent months, the buzz surrounding AMC has had little to do with the content of its shows and more to do with the very public budget debates that have ensued. The fact is that the network’s beloved tentpoles will face heavy budget cuts this coming year.

The Walking Dead, which entered its second season yesterday, rocked the media when it announced that showrunner Frank Darabont had left the show. This decision came right off the heels of the announcement that The Walking Dead will suffer a $250,000 budget cut per episode.

Problems continued when AMC attempted to slash Breaking Bad‘s episode order to six or eight for season five, its final one. Sony Pictures Television (the show’s studio) was outraged and began shopping the series to other networks. An agreement was made and instead, Breaking Bad will be entering its last season with a total of 16 episodes.

However, tensions only mounted when Mad Men, a favorite of many critics, negotiated a $30 million deal with very few budgetary concessions. It seems as though Mad Men‘s comparatively extravagant budget has put pressure on AMC to slash from it’s other high-rated shows. Still, due to extensive negotiations, Mad Men will not premiere on schedule and is set to resume in March 2012.

Something else, though, is putting pressure on AMC — its competition. AMC must spend in order to keep up with the likes of HBO, the behemoth company that generally monopolizes the Emmy race. Unlike the premium networks that AMC strives to compete against, AMC lacks billions of dollars in resources and instead must rely on advertisements to stay afloat.

So the question still stands: Will AMC be able to stay in the black despite all this controversy? As of now, it seems the answer is yes. However, if the quality of its shows deteriorates, and the consensus is that budget cuts are to blame, AMC has much more to worry about than zombies.