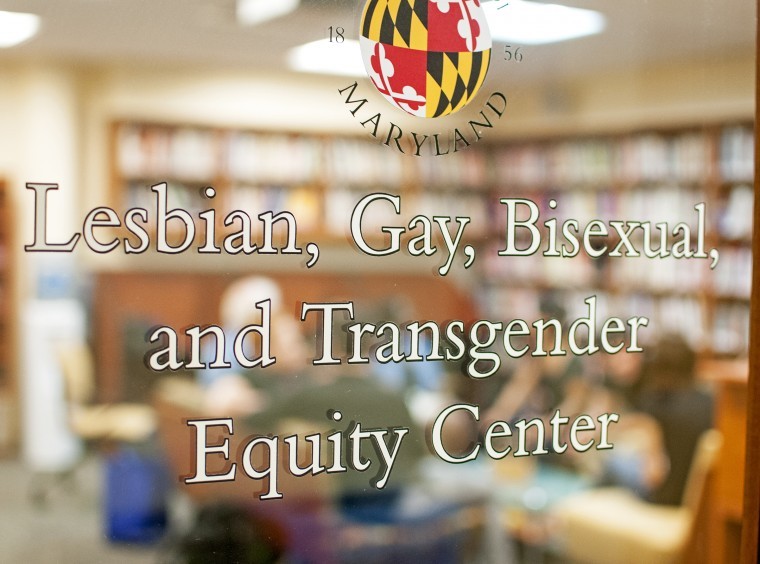 Rain or shine, they’re out on the mall or in front of a dining hall, clipboard in hand, ready to promote voter awareness and discuss marriage equality.

And with just 13 days until the voter registration deadline, several campus organizations, including Terps for Marriage Equality, College Democrats and the One Project are rallying to educate students on same-sex marriage, hoping they vote to uphold it come November.

Although the state legislature passed a bill in February allowing same-sex couples to marry, Republican lawmakers garnered enough signatures to put the issue to a referendum, leaving the bill’s fate in the hands of state voters.

For many campus groups, the issue is clear and simple: same-sex couples should be given the same rights as heterosexual couples. But for UMD Pride Alliance, the issue gets more complicated, which is why the group has refrained from taking a stance on the issue. The organization does not actively support marriage equality, but members have plenty of opportunities to get involved with organizations that do, said Connor Voss, Pride Alliance co-president.

“We think it’s an issue because it affects our community, and we want students to be engaged,” said Voss, a senior dance major. “But there are differing opinions on marriage, and we don’t want to invalidate one person’s stance.”

But sophomore Kelly Lowe, who is enrolled in letters and sciences, said the issue is close to home because of her personal ties to the queer community. It’s why she canvasses about twice a week — often up to three or four hours a day — encouraging students to register to vote and pledge to support marriage equality on the ballot.

“I’ve seen a lot of people who have had their lives affected by the fact that they couldn’t marry their partner,” Lowe said. “Just to think that that could happen to anyone close to me, or like myself even, that is heartbreaking. So I’m trying to change the world a little bit.”

Even if same-sex marriage does get upheld, there are still couples whowould not be able to marry, Voss said, so there is no way to ensure complete equality.

Instead of trying to convince students to take a particular side, Pride Alliance seeks to educate and let people make their own decisions about the issue.

“I don’t feel like it’s helpful for me to come out and say that this whole group of people is in support of this or takes one simple political stance because none of these things are quite that simple,” Voss said. “Our stance is that we encourage discussion and participation, not that we encourage people to share our individual views.”

Last month, however, the Student Government Association and the Graduate Student Government passed resolutions in favor of marriage equality, a decision SGA Communications Director Matt Arnstine said came from the body’s overall support for the referendum.

Since the SGA has passed similar resolutions before — last year, members voted to advocate in favor of marriage equality to state representatives — Arnstine said there was no real backlash from anyone who opposed same-sex marriage.

“We’re a pretty representative body,” Arnstine said. “If there was widespread opposition, it would have shown up.”

Now, the SGA is joining forces with groups like Terps for Marriage Equality and the College Democrats to plan action-oriented events.

Next Thursday, various student groups will be demonstrating support for marriage equality, with events on Hornbake Plaza and in the Nyumburu Amphitheater and Cultural Center during the day followed by a marriage equality rally featuring U.S. Sen. Ben Cardin (D-Md.) and state senators and delegates.

While Terps for Marriage Equality and affiliated groups focus on advocating for marriage equality, Lowe said the organizations’ members ultimately hope to simply get students to the polls.

“There are about 40,000 students on this campus,” Lowe said. “If all of them voted, imagine how much that could swing the election.”