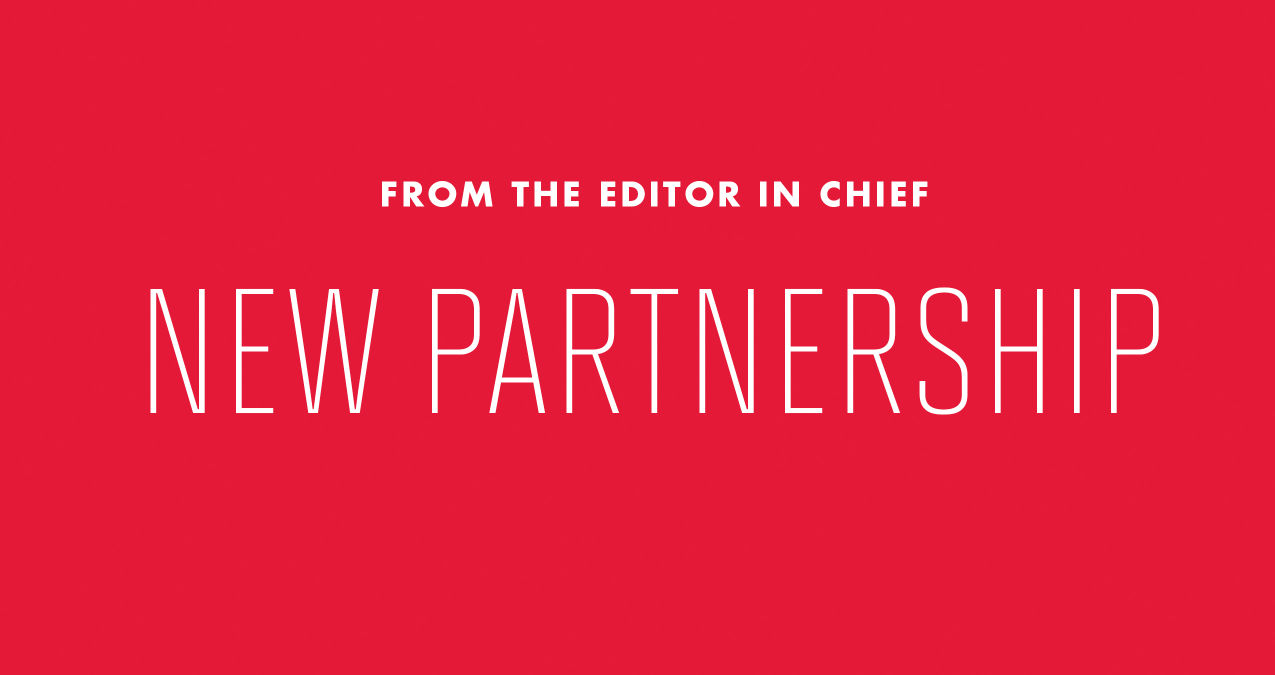 In 2003, former university student and Diamondback editor in chief Jayson Blair, who left college without graduating, took a job at The New York Times and shook the journalism world to its core when he was found to have fabricated and plagiarized years’ worth of work. After long and storied careers at the nation’s top paper, two top Times editors resigned just weeks after the scandal. This university’s journalism school (and The Diamondback) spent years repairing a tarnished image from a single student.

On March 11, 2011, Japan was hit with a 9.0 magnitude earthquake. At the time, Terrapins men’s soccer midfielder Tsubasa Endoh was at an afternoon practice with his high school soccer team in Japan’s Fukushima prefecture, one of the most devastated areas. In the ensuing chaos and nuclear plant meltdown, Endoh and his community lost everything, but he soon found a new home on this university’s soccer team.

Between January and July, three pedestrians died attempting to cross Route 1 near the Knox Road intersection. Though only one was a student at this university, the deaths and several nonfatal collisions involving pedestrians in the same spot were a sobering call for public safety improvements that brought together students, school officials and city residents.

At The Diamondback, we’re proud to be a part of this community and to tell your stories. And we’re even prouder to continue bringing you, our readers, that content in engaging and innovative ways.

Today marks the debut of a partnership with The Washington Post. For the past four months, we’ve been collaborating on a new online format for The Diamondback’s biggest stories, both past and present. These story templates are sleek, flexible and visual, with an emphasis on multimedia and photos. The modern design also makes long profiles, features and investigative pieces easier to read.

We’re giving you the chance to test the new technology this week — each day, we’ll be republishing one of our best stories from the past year and a half.

The stories you’ll revisit were carefully selected. We felt all five, which will be drawn from the news, sports and diversions sections, told tales of the diverse personalities, backgrounds, challenges and experiences of this campus community.

We’re starting today with former Diamondbacker Yasmeen Abutaleb’s series on Blair, which ran in April 2013 on the 10-year anniversary of Blair’s resignation from The Times. Tomorrow, you can catch up on the city’s pedestrian safety crisis with “The Deadliest Stretch,” updated to reflect the progress made since the story ran in May.

This is a new and exciting direction for us, and we hope you enjoy the fruits of this project as much as we do. As always, our readers are our main priority, and we not only welcome, but also encourage your feedback and criticism. Is there something you think we should add or change? A story you think is worth expanding? Let us know in the comments, tweet to @thedbk or send us an email at newsumdbk@gmail.com.

Laura Blasey is a senior journalism major and editor in chief of The Diamondback. She can be reached at diamondbackeditor@gmail.com.