While a student at Hyattsville Junior High School, university alumnus and benefactor Barry Gossett said he tried out for the baseball team and, after missing the cut, served as the team manager, making sure the team had all the equipment it needed.

Gossett continued his tradition of providing resources for sports teams yesterday with his and his wife’s $10 million donation to the Great Expectations, The Campaign for Maryland program, the university announced yesterday. Eight million dollars of the gift will go toward intercollegiate athletics, and two million will go toward scholarships that already bear Gossett’s name.

The gift marks the largest the Athletics Department has ever received, officials with the department said yesterday at a press conference. The donation will be counted toward the ongoing one billion dollar fundraising goal laid out by university President Dan Mote last year.

“It gives you an insight into the character of this person and why he is so important, not just to this university and athletics, but to our society as a whole,” Mote said. “I have just enormous appreciation for Barry and what he has done.”

Mote noted that he and Gossett shared the goal of a strong scholarship program, which Mote first expressed to the university’s board of trustees when he was hired as president in 1998. After returning to his office, Mote said, he found a $50,000 check waiting there from Gossett to start the program.

The donation will be split among seven different projects and endowments, the university said in a statement. The largest chunk, $4.5 million, will go toward athletics facilities, while one million dollars each will be used for endowments set aside for football and basketball coaches to use toward their programs. Gossett also donated money toward an athletics director endowment. The donation also set aside $500,000 for athletics that will go toward Gossett Team House.

While Gossett said yesterday at the press conference that he will not require the department to spend the facilities money on any specific project, he said he had some ideas where it could be used.

“Originally, we said it was to help with the new varsity team house for lacrosse and soccer. It was to be a gift to try to fast track that to get it done, as well as the visiting locker room for the football team,” Gossett said. “That’s the intention, at least. I’m not trying to control it. That’s what they said they’re using it for, but there’s no strings on it, so to speak.”

Gossett said his willingness to donate without putting earmarks on the money came from his trust in the department and university officials to make good decisions about where to spend the gift.

“[The university] has so many great programs, so many great successes, great students, great faculty, great leaders here at the university,” Gossett said. “I think I’m so fortunate to be able to invest in this university and in the people here.”

He added: “As I was just telling these guys before we came in here, I have done the easy part now: I’ve written the check. Now it’s up to them to take care of the rest of it and make sure that all this goes to the benefit of themselves and the students who are here now and to come in the future.”

“I’m so fortunate to ba able to invest in this university and the people here.” 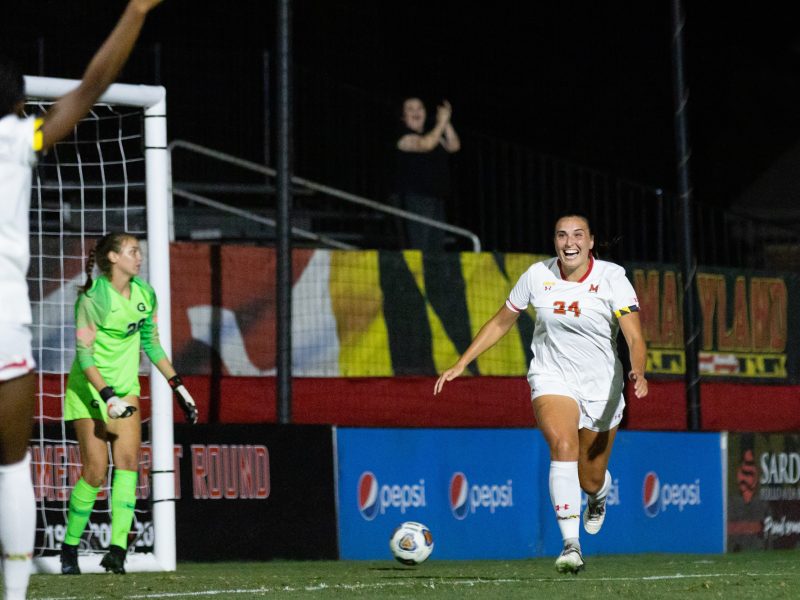 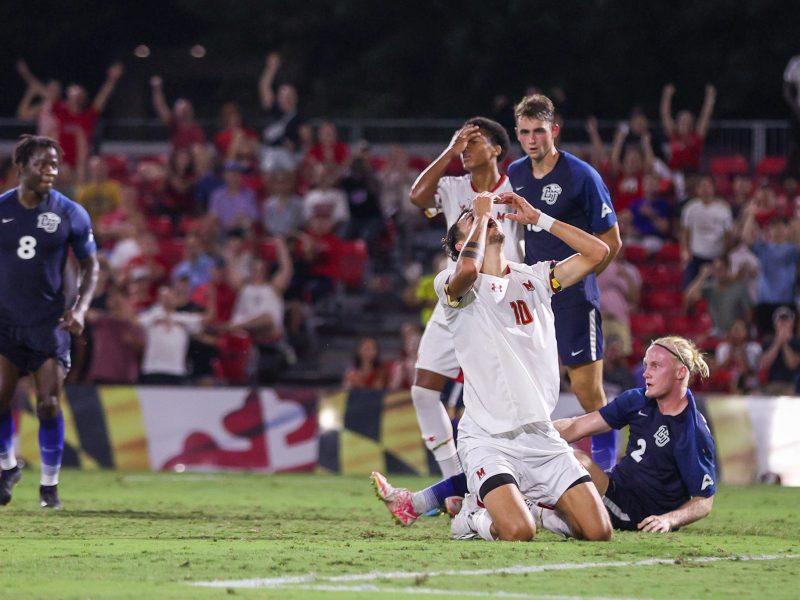