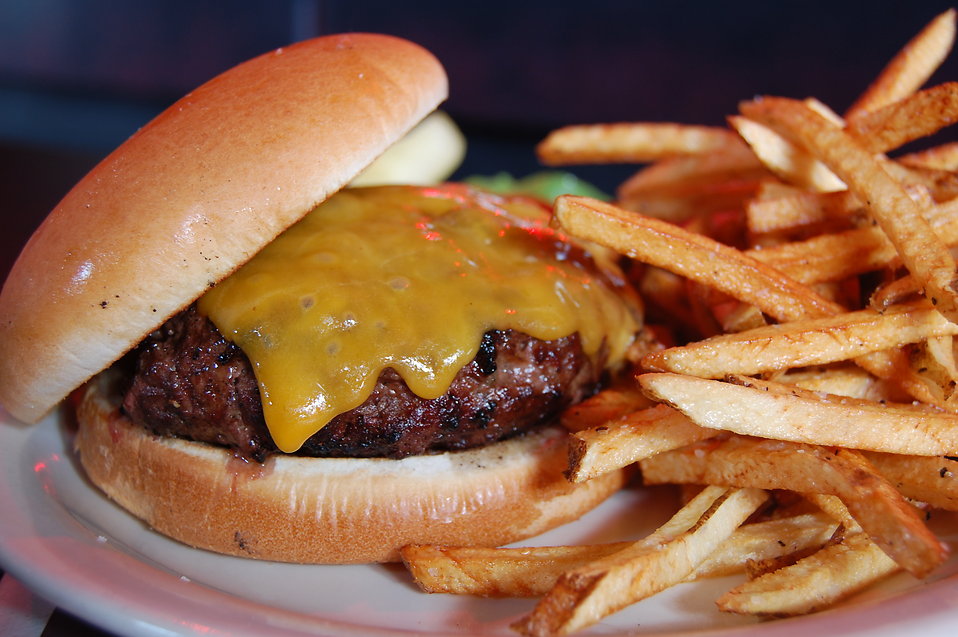 Umami [oo-mah-mee]: A taste sensation that is meaty or savory and is produced by the breakdown of amino acids; often considered to be one of the basic taste sensations along with sweet, sour, bitter and salty.

Sweet, salty, bitter, sour and … umami? That’s right. That fifth taste we often experience when biting into a juicy cheeseburger or slurping up a hearty broth has a name, and it’s one you’ve probably never heard of. Umami actually means “yummy” or “savory taste” in Japanese and was coined by Japanese scientist Kikunae Ikeda in the early 1900s. Ikeda originally noticed the taste in dashi, a rich broth base made from kombu (kelp) used to flavor Japanese cooking. Eventually he turned this sensation into the flavor additive we have so fondly come to know as MSG.

Although the term umami may seem relatively new — scientists didn’t even recognize it until 2002 — the concept is as old as time. The concept of umami can be traced all the way back to the late 1800s, when chef Auguste Escoffier created a veal stock in his Paris restaurant with a savory taste unlike anything anyone had ever experienced.

So what is umami? Similar to the other four tastes, umami explains the way receptors on our tongues receive chemicals that we process as savory flavors. Specifically, the way we process glutamate, which is a type of amino acid. Glutamate can be found naturally in several foods like fish, meat, cheese and vegetables. When broken down, it becomes L-glutamate, aka the sneaky sucker responsible for inducing those 4 a.m. pizza and dumpling cravings. The glutamate breakdown can happen when you cook meat, when cheese ages, when tomatoes ripen under the sun, or by fermentation, as in soy sauce. When L-glutamate binds to specific receptors on our tongues, the resulting chemical reaction causes us to taste deliciousness.

Massimo Bottura, star of the first season of Netflix’s Chef’s Table and chef of Osteria Francescana, a three-star Michelin restaurant named the world’s best, says his famous dish, “Five Ages of Parmigiano Reggiano,” is “five textures, five temperatures and five levels of umami.” But if you don’t have a few days and a couple of thousand dollars to visit Osteria Francescana in Modena, Italy, here’s an excuse to go order a steaming hot bowl of savory miso soup. Can you taste the umami? 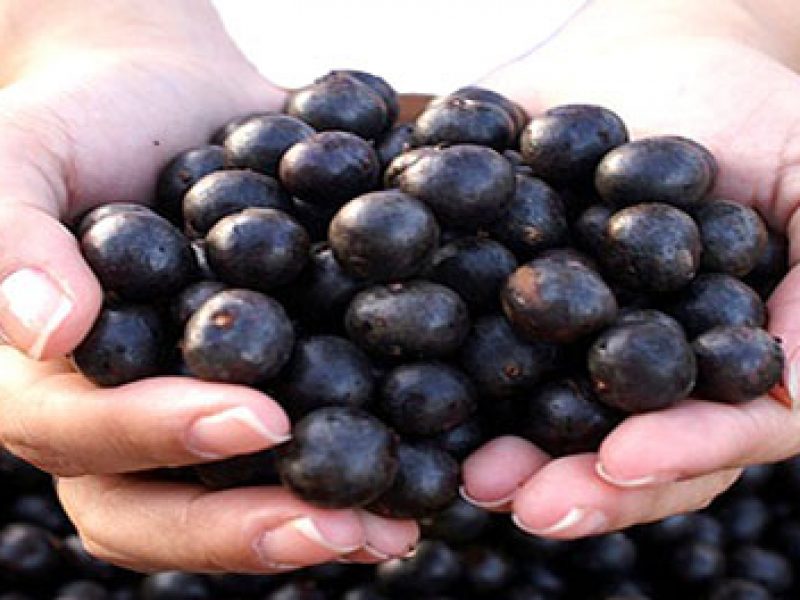 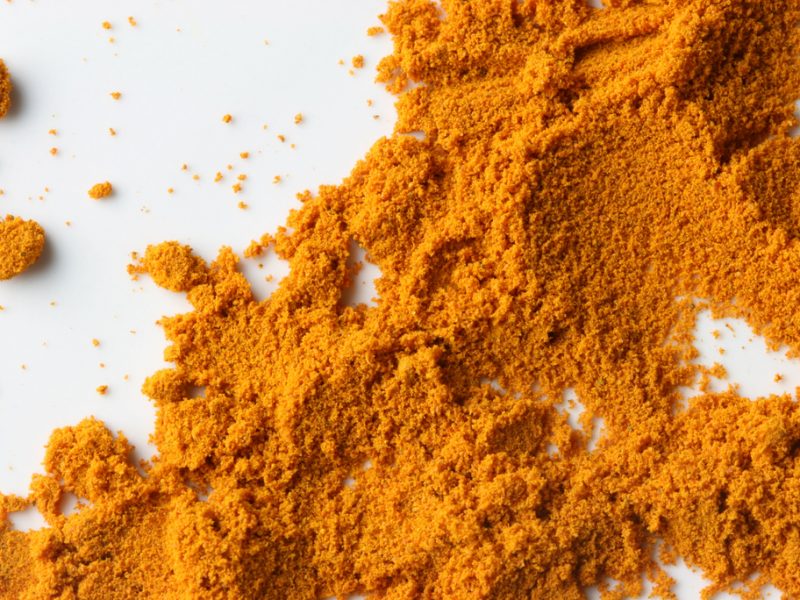 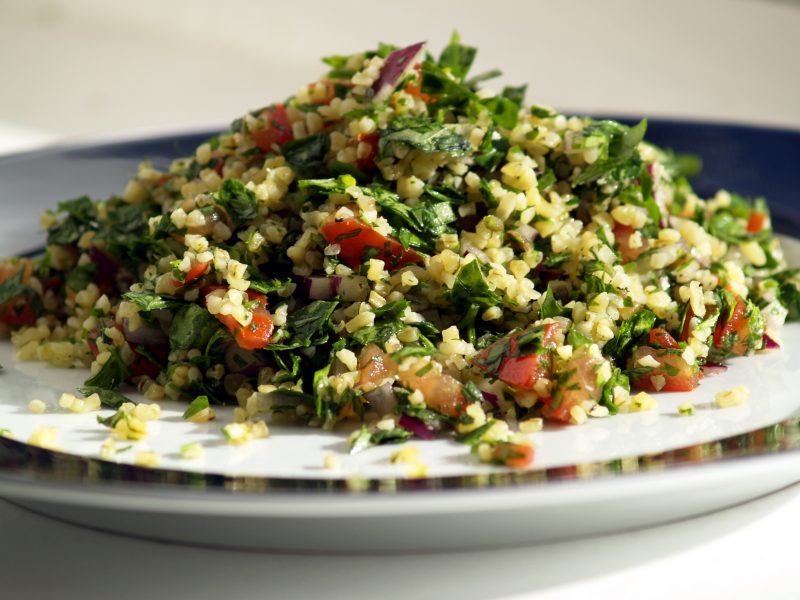