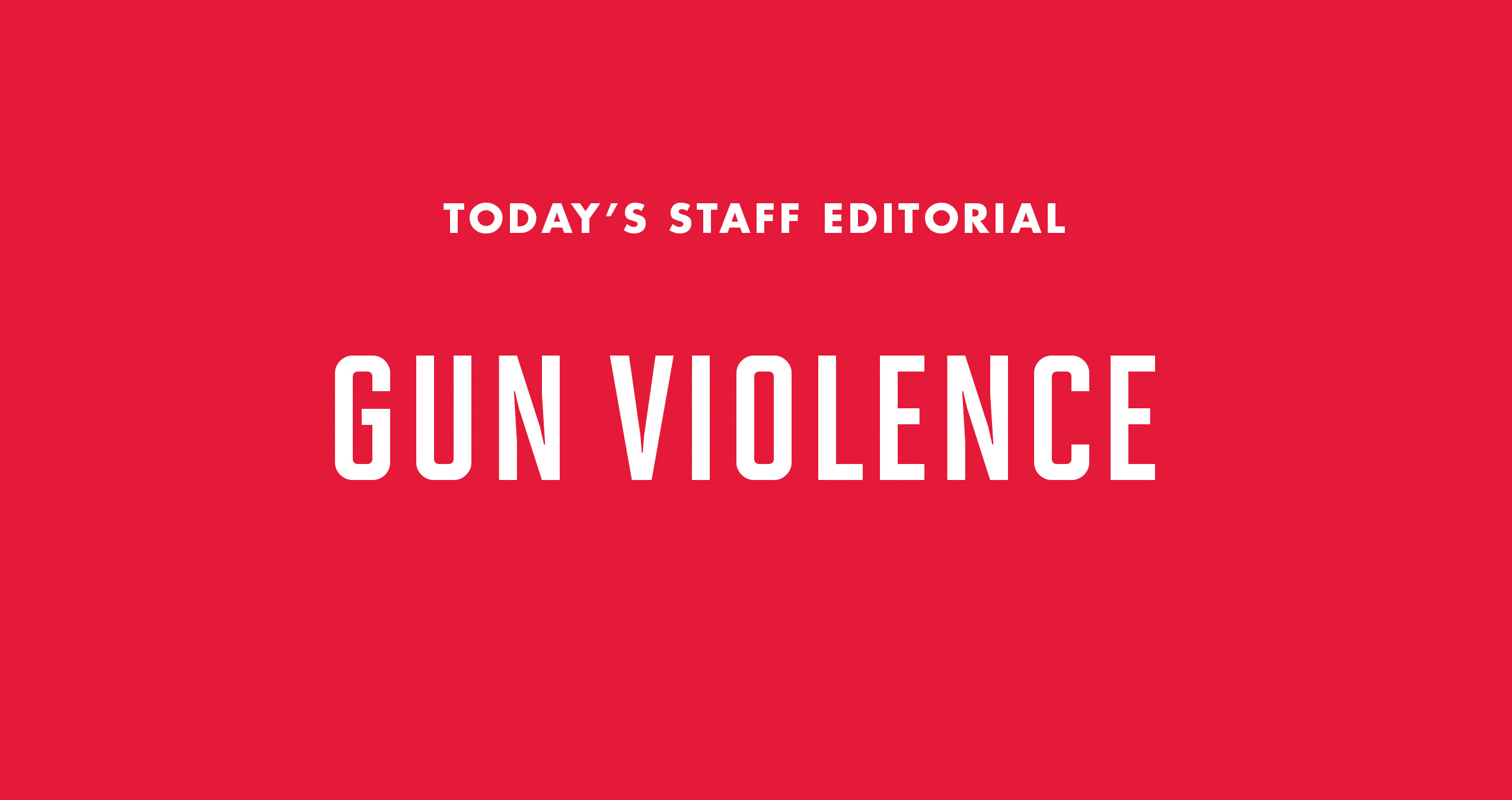 On Monday, the Republican-controlled Senate voted against four gun control amendments in the wake of the deadliest mass shooting in modern U.S. history that left 50 — including shooter Omar Mateen — dead and 53 injured in Orlando.

These common-sense bills would have had little to no effect on the average law-abiding gun owner, yet the Senate — puppeteered by the National Rifle Association — once again decided no progress is the best decision after a mass shooting.The NRA spends millions of dollars every year to suppress gun regulation via lobbying and campaign contributions, playing a huge part in this consistent failure to act.

A new CNN/ORC study Monday shows a majority of Democrats and Republicans alike favor certain gun control measures, including the ones presented to the Senate, indicating our congressmen chose to value their relationships with the NRA over the people they represent. According to the poll, 87 percent of those surveyed agreed to ban people with existing mental health issues from purchasing weapons, and 85 percent agreed to ban those who have been on terror watch lists — the Orlando gunman was on a terror watch list, though he was later removed — from purchasing weapons. The Senate just rejected bills addressing these exact issues.

Our country’s gun culture is unlike any other country’s in the world, which is why we lead the world in gun violence and mass shootings. It has been proven that countries with higher gun ownership generally experience more gun violence, according to the Tewksbury Lab, and the U.S. has enough guns for every man, woman and child.

The U.S. has settled into a perpetual cycle that goes as follows: experience mass shooting, grieve for victims, resume gun control debate, forget about it and repeat. It’s incredibly frustrating for the average citizen who is tired of waking up to a new mass shooting every day and terribly insulting to those who have lost someone in a senseless mass shooting.

Can you imagine seeing your senator tweet out “thoughts and prayers” to you after your loved one was murdered, and then see him vote against a bill that could’ve prevented it? It’s nauseating. It was obvious, though, that if the slaughter of 20 innocent children at Sandy Hook couldn’t shake the NRA’s grip on our congressmen, the massacre of an already marginalized LGBT community wouldn’t do it either.

We must reject the subscription that mass shootings are simply a part of our culture. But as long as we allow money to influence our politics, we will continue to have congressional decisions that don’t represent the people’s desires.