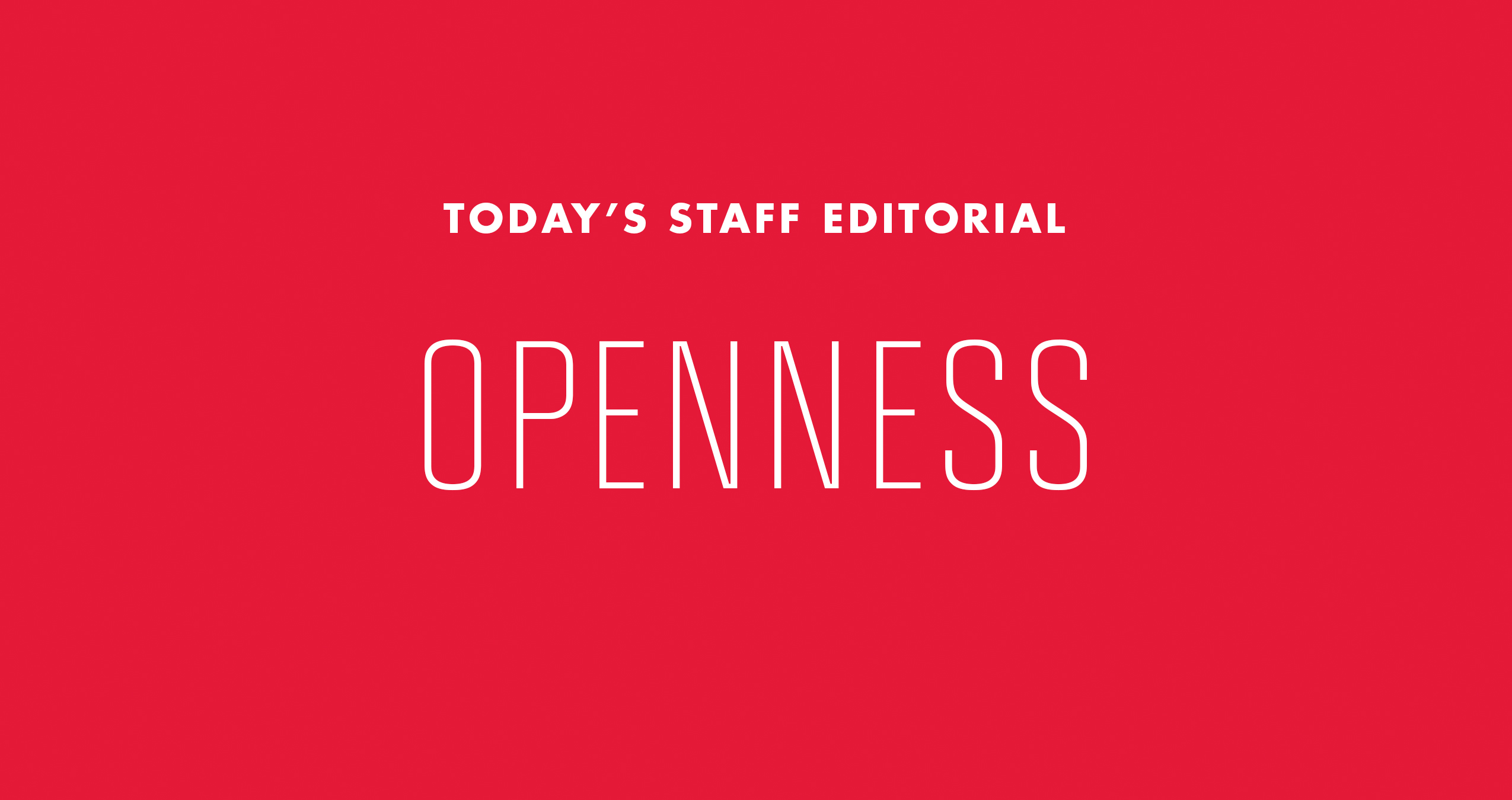 While the names of its members do not resonate with University of Maryland students like the name of our esteemed President Wallace Loh, there is perhaps no entity that exerts more influence on the higher education institutions in Maryland than the University System of Maryland Board of Regents.

Decisions concerning matters such as academic programs, capital development and budget are all made by the 17-member board, which is why board decisions made behind closed doors can be upsetting to the public.

Last week, the Board of Regents voted in a closed meeting to give Chancellor Robert Caret a $75,000 bonus along with a $30,000 increase to his base salary. The raise was a merit-based reward for Caret’s performance over the past year. While this editorial board does not question whether Caret deserves this raise, we do find the board’s tendency to make decisions affecting the public without the public to be extremely concerning.

The incident last week was not the first time a problem like this sparked controversy. In 2013, the Board of Regents met twice privately to endorse what could be considered one of the biggest decisions made during Loh’s tenure as president: the move from the ACC to the Big Ten. Although there are circumstances that legally justify private Board of Regents sessions, the board has also pushed this year to pass a bill in the state legislature to create additional circumstances that would allow the board to meet privately.

Again, the greatest problem is not about the decisions that the board makes in the closed meetings, as those are nearly always met with some sort of controversy and opposition. It is the fact that the Board of Regents believes it is acceptable to ignore the importance of remaining accountable and inclusive.

Last week’s vote to increase the chancellor’s salary was only “disclosed in response to media inquiries,” according to The Baltimore Sun, meaning that the board didn’t voluntarily divulge the hard points of their meeting, which violates the open meeting law, and that our knowledge of this event only resulted from the media prying at the truth.

Even though there are certainly times when the greater good would best be served if sessions were held in secret – when discussing sensitive material such as trade secrets, for example, which is one of the 14 permissible circumstance that would allow the board to meet privately — the board needs to do a better job of including the public as often as possible in making decisions that affect them, especially when the matter is as important as the state’s spending on public higher education institutions.

After all, the Board of Regents has an utmost duty to serve the public, and that can only be accomplished by taking into account opinions and input from outside. The current tendency of Board of Regents members to operate in a 1984-esque way is unacceptable and needs to change.