For police, transparency is key 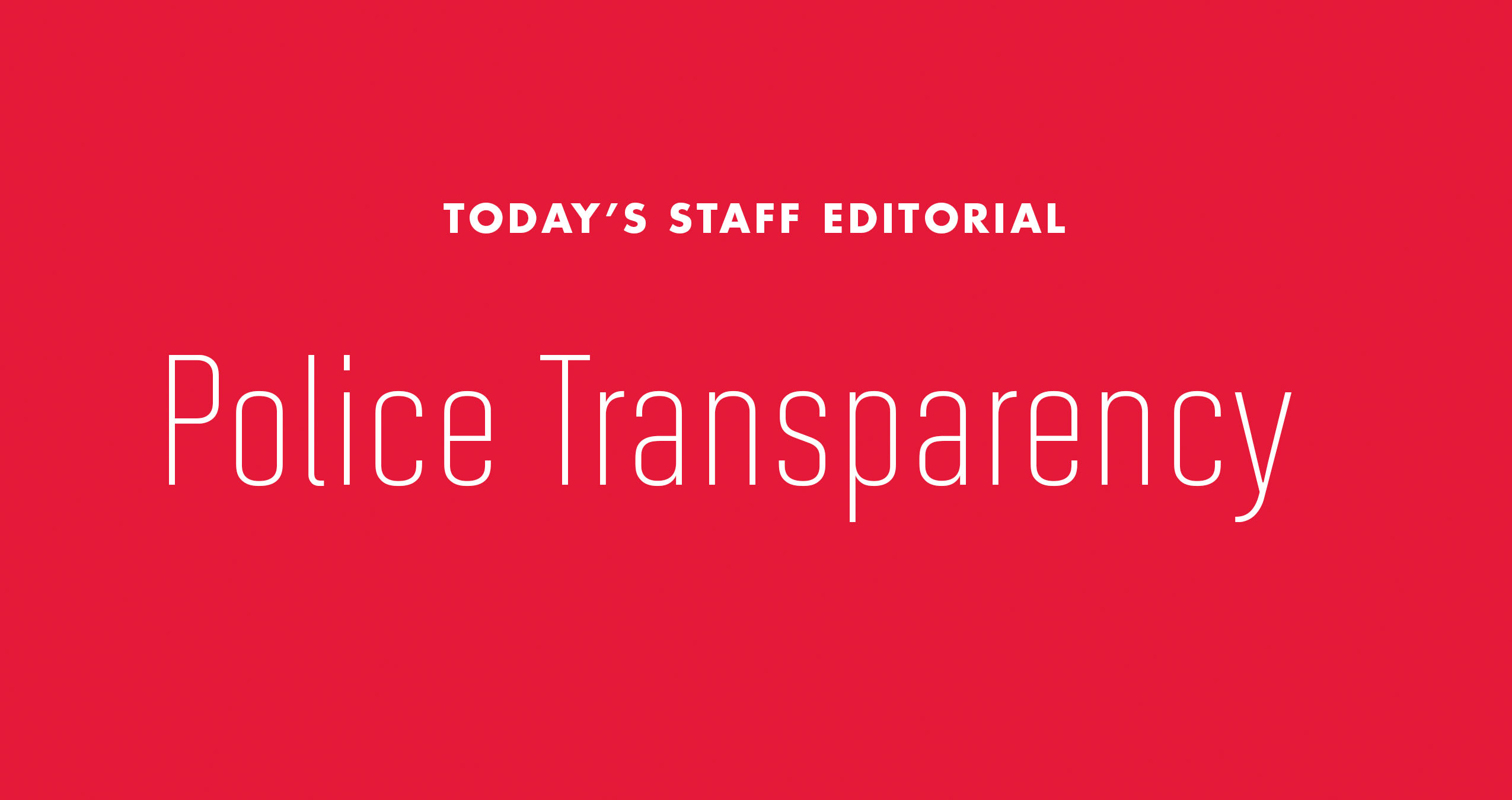 Almost three weeks ago, the University of Maryland Police Department used force to break up a party at the Courtyards apartments. The incident, which involved mostly black graduates and partygoers, escalated when police used pepper spray twice.

The campus community reacted swiftly, condemning the use of force and drawing parallels between this incident and other instances of racial bias from police departments nationwide.

In the immediate aftermath, both University Police and university President Wallace Loh addressed the situation with urgency. In the days after the incident, the police department released two statements, but details leading up to the use of pepper spray remain largely unseen, except for a few personal videos posted to Snapchat and Twitter.

More than two weeks later, University Police still has not released body camera footage, though it has indicated footage will be made public at the end of the ongoing investigation.

And it is the investigation that draws some concern. While this editorial board applauds University Police for their swift response and move toward transparency, we wonder how transparent an internal review process can be.

No college student, or even average citizen, could completely understand the nuance and delicacy involved in reviewing a sensitive and important incident. We are not police officers. But that’s the point.

In the current social climate, it’s all too easy to mistrust what is unknown. Again and again, from Baltimore to Ferguson, Missouri, we’ve seen verdicts we don’t agree with and can’t understand. That’s why transparency is crucial.

“A lot of people think that police aren’t going to police themselves, and that’s why I have this job right here,” Weller told The Diamondback in May. “The case is that if there’s some type of [police] misconduct, whatever that may be, we need to get that dealt with as soon as possible.”

And while the complaint process is presumably reliable, the review still comes from within. The same goes for the current investigation into the pepper spray incident. It will take up to 30 days, during which the police will not be issuing any statements or speaking with the media, police spokeswoman Sgt. Rosanne Hoaas told The Diamondback.

Thirty days is a long time to be kept in the dark.

In a 2014 study of more than 300 police departments across the country, a San Diego State University researcher found that departments affiliated with a third-party review boards, such as those facilitated by the National Association for Civilian Oversight of Law Enforcement, are more likely to have higher transparency ratings. The study found that departments with policy information clearly presented online increased their transparency rating as well.

By partnering with a non-profit such as the National Association for Civilian Oversight of Law Enforcement, University Police could ensure greater accountability and secure trust from the people they protect and serve. Additionally, the department could prominently display use of force policy and training requirements online not only to inform the public but to hold its own officers accountable to official policy.

While the board is inclined to trust our police department to do a thorough and fair investigation, we believe two statements and a promise are not enough to put the student population at ease, given the social context.