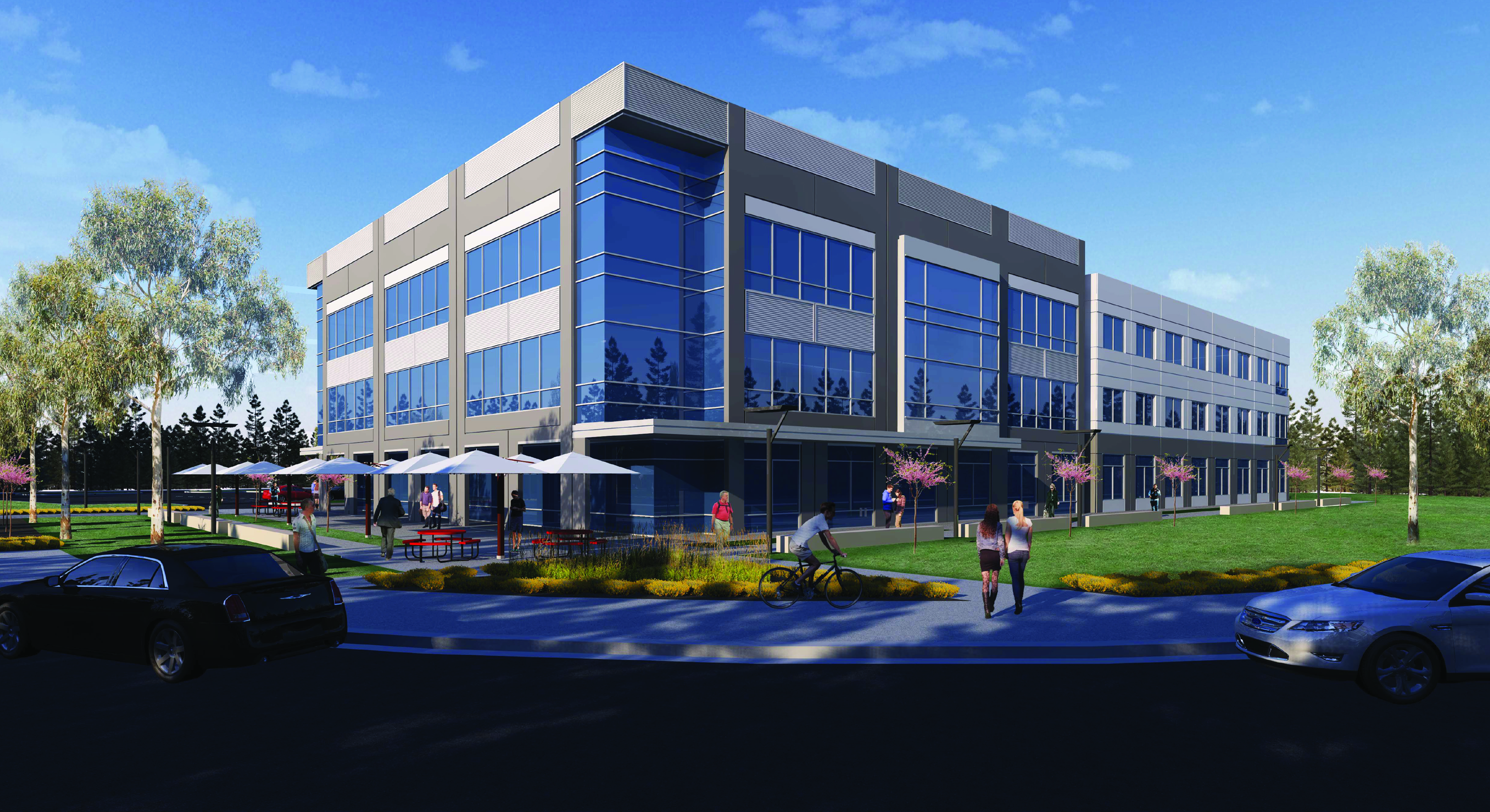 Various government agencies and new retailers will be relocating to the city of College Park with the construction of a Class A Spec office building, or a structure created for unspecified tenants.

The 75,000-square-foot building in University Research Park will be built by Corporate Office Properties Trust in partnership with the University of Marlyand, the first such project in Prince George’s County in more than a decade.

The building, located at 5801 University Research Court, is part of a larger project of developing the Venture District, which will extend from The Hotel at the University of Maryland to Kenilworth Avenue, said Patrick O’Shea, this university’s vice president and chief research officer. In coming years, more businesses, housing and student-related activities or academics will also hopefully enter this market, O’Shea added.

“We’re elated that COPT is moving forward with this building,” said Dannielle Glaros, this county’s Planning, Zoning and Economic Development Committee vice chairwoman. “It speaks volumes to the positive economic outlook both at the university and [in] Prince George’s County.”

This project’s groundbreaking date is not yet set, but the project is slated for completion by the end of summer 2017, O’Shea said.

The three-story building will primarily house office space, some of which will be occupied by government agencies, said Ken Ulman, the chief economic development strategist for the university’s College Park Foundation. These agencies have not been decided, O’Shea said, but he noted the National Oceanic and Atmospheric Association is a strong possibility because of its current proximity to this new building. In addition to more retail, there will also be a cafe with outdoor seating, and the building will be located near a Purple Line Metro station, Ulman said.

This building will benefit this county’s entire tax base, Glaros said. The property and its occupants will help to diversify the economy and increase the feasibility of locals working within the county and students working close to the campus, she added.

The construction of this space will accommodate private sector companies that “want to be a part of what we’re creating,” Ulman said.

“Right now, there’s very little space for expansion of this campus … for student startups, for faculty start ups, for anything,” O’Shea said. “So we think there will be a lot of opportunities … for student startups to take space in these buildings. … We really want a more diverse and vibrant economy like you’d see in Boston around Harvard.”