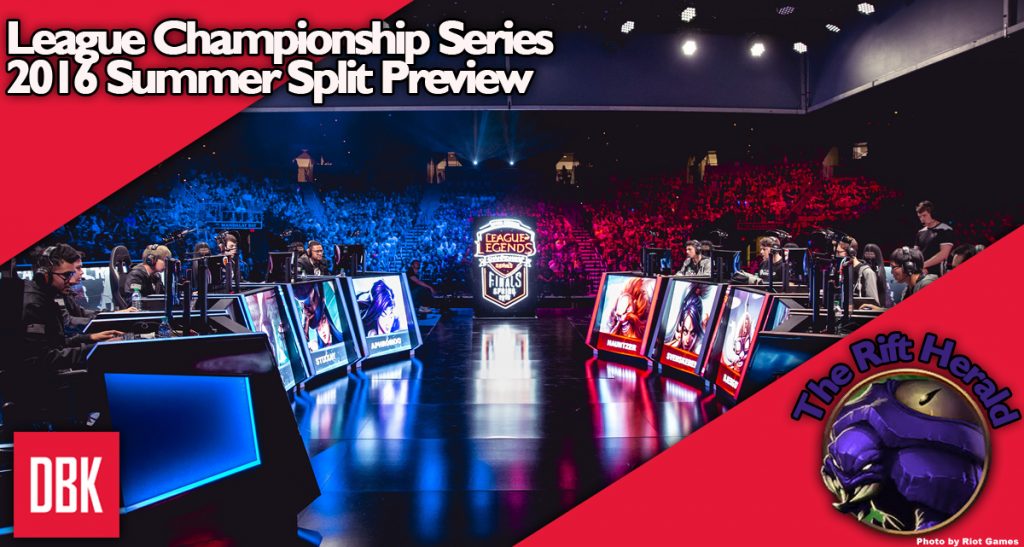 After the rollercoaster that was the spring split, many teams made trades around and swapped out their players. The LA Renegades and Team Impulse were forced to sell their spots due to a competitive ruling, allowing two new teams to join the lineup.

Apex Gaming joined the North American LCS through the promotion series, showing off a crazy 10-man roster that includes Diamondprox, formerly of the European team Unicorns of Love. With all those players, fans are wondering if everyone will actually get a time to shine or if we’ll never see the subs.

Cloud9 is also sporting a 10-man roster, swapping out Hai for BunnyFuFuu as support, Meteos for Rush in the jungle and Impact (who was on Team Impulse) for Balls in the top lane. All the benched players are listed as subs, but they’ll be actively playing on the challenger team.

Team SoloMid released their all-star support, Yellowstar, and he rejoined Fnatic back in Europe. They’ve replaced him with Biofrost. Unfortunately, the botlane nickname Doublefrost or any other combination of Biofrost and Doublelift will never be as funny as DoubleYellow.

With the North American summer split starting up again on Friday night using best of threes (rather than best of ones like before,) everyone is excited to see what these new team compositions will bring out.