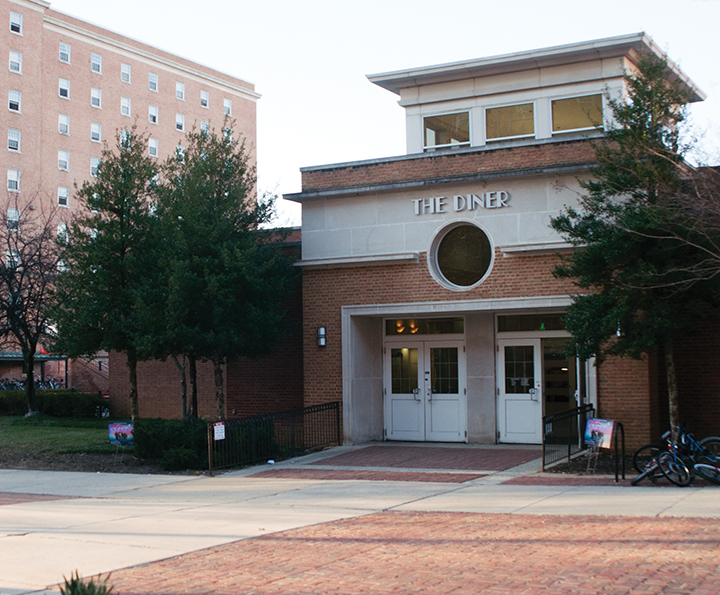 For freshman Holly Smith, it can be difficult to maintain a healthy diet with a campus dining plan.

Smith, a business student who lives on North Campus, said she eats in the dining hall often but feels the healthier options are somewhat limited, and she wishes she knew exactly what she was eating.

“They’re making the food for you, so you don’t know the exact ingredients,” Smith said.

The Student Government Association and Dining Services are both working on initiatives to improve the University of Maryland’s nutrition analysis website to make this and other information more accessible to students.

The SGA’s Health and Wellness Committee is planning to gather student input and work with Dining Services to redesign the site to be more user-friendly, said Melanie Zheng, committee director. It also hopes to raise awareness about the website, as many students don’t know it exists, she added.

The reason for the redesign is that the current website is difficult to use, Zheng said.

The site’s welcome page for the South Campus Dining Hall consists of a black screen with colored writing. The committee compared the site to nutritional information sites at other Big Ten schools, and the University of Michigan’s was “worlds better,” Zheng said.

While the committee has been considering ways to make nutritional information more accessible for some time, the issue has gained momentum with the news of this fall’s dining plan overhaul, said Zheng, a junior biochemistry major. Dining Services will replace the current dining points and Terp Bucks plans this fall and introduce an anytime dining plan that will allow students unlimited access to the three campus dining halls whenever they are open.

“We think it’s really important for students to kind of take responsibility for their own nutrition and overall health, and I think we realized that having easier access to the website would really help with that,” Zheng said.

In redesigning the website, the committee is considering working with computer science students and clubs, the QUEST academic program, and the Division of Information Technology, Zheng said. She added she hopes the committee acts as a connection between Dining Services and people with the skills to improve the website.

Dining Services has received student feedback about the site and is also working to make the overall site more user-friendly, spokesman Bart Hipple said. Several students have been working with Dining Services to remodel it, he said.

“I’d like to make it be a whole lot fewer clicks for people to get at the nutritional information, and I’d like it to be more intuitive so that it looks more like the experience students have in our dining halls,” Hipple said.

The app will hopefully be done in the coming weeks, Hipple said.

Smith said that she didn’t know a nutritional information website existed and that she would be interested in using such a site. However, she would prefer dining halls to post printed versions of the information, she said.

“I don’t know if that’s, like, a feasible option for years to come, but that would be a lot more helpful than having to look up [the information] online,” Smith said.