A medium that matches the message 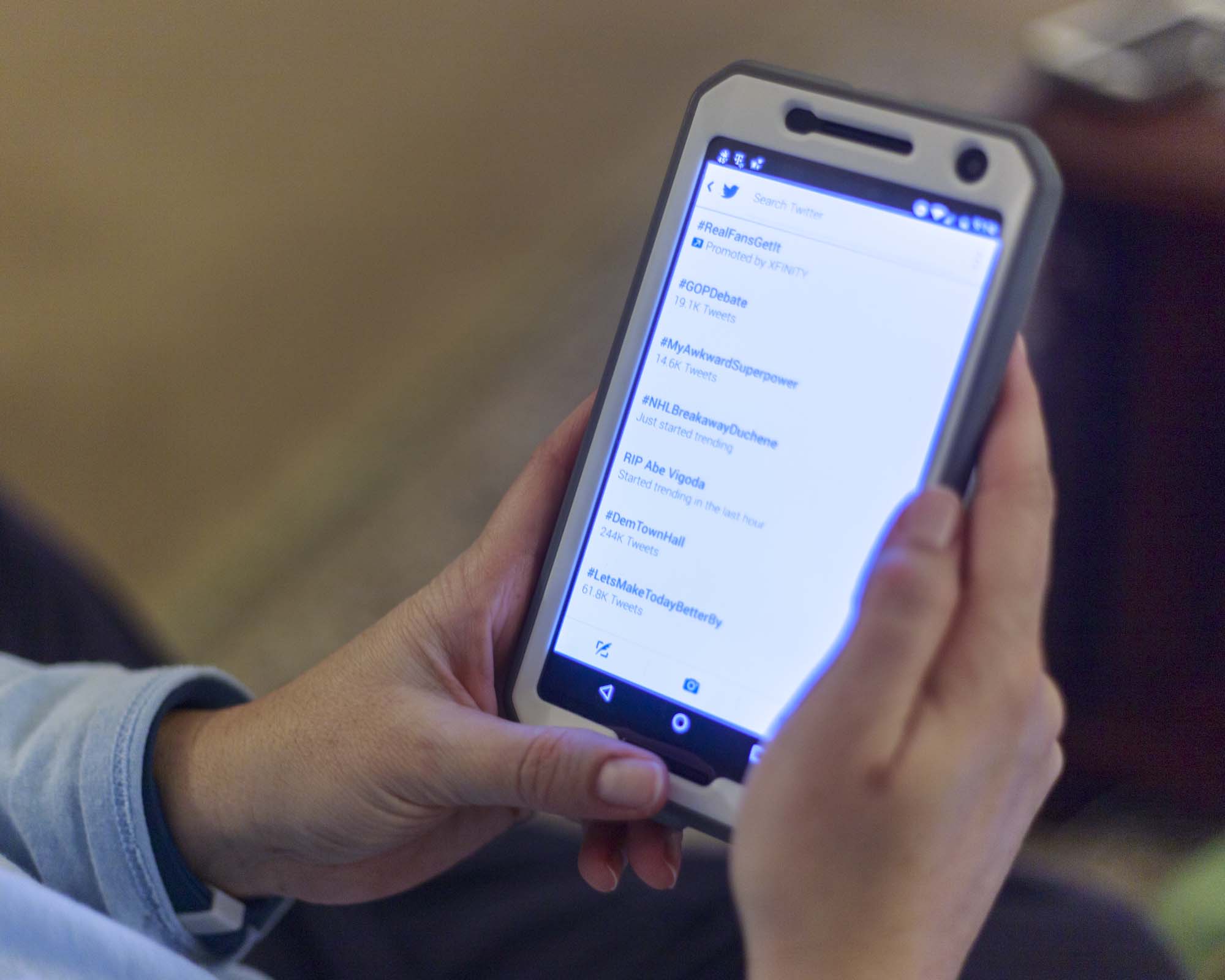 It should be old news by now: The print side of the journalism industry is undeniably struggling. Here at The Diamondback, we’ve experienced this phenomenon firsthand.

In 2013, The Diamondback eliminated its Friday print edition. Then, last spring, we decided to move from printing four times a week to putting paper copies out on racks once weekly.

It hasn’t necessarily been easy to distance ourselves from print’s legacy. After all, paper copies of The Diamondback have existed since 1921 — and in the 11 years before that as The Triangle. And during the Vietnam War protests on the University of Maryland campus, The Diamondback opposed administrative censorship by printing blank pages and going independent in 1971.

But in print’s void, we’ve also forged a higher quality product in our online reporting and digital presence.

Last semester alone, The Diamondback rolled out in-depth investigations into this university’s mental health spending, campus diversity, and resolution of sexual misconduct cases. We looked into the salaries and contracts of new coaches, and we built interactive content such as a Maryland men’s basketball microsite that previewed each player’s role this season. And we covered the most competitive College Park City Council race in decades, on a more robust scale than ever.

“The legacy of this organization is one of bold decisions, and we’re going all in on our digital future,” last year’s editor in chief wrote in her parting column.

The next step, inevitably, was to redesign an obsolete website built before the digital age wrought seismic shifts in readers’ demands. As our traffic from mobile devices continued to swell as a share of our total audience, we could no longer ignore what audiences were telling us. It no longer made sense to have separate desktop and mobile sites when incoming freshmen classes soon won’t recall an era before cellphones.

Thankfully, through the generosity of The Washington Post and its Arc developers, we have been able to create a brand-new, sleek user experience at dbknews.com — whether that’s on a phone, tablet device or traditional desktop — for our readers. From a quick perusal, you’ll notice that content is optimized for mobile screens and that there’s a greater focus on putting what our audience wants and needs in front of them. You’ll also find easier navigation and more sharing options on mobile, including text-messaging apps such as iMessage, What’s App and Facebook Messenger.

About this time last year, we agreed that it time we created a medium that matches our message. So we did.

As we delve further into our digital-first approach, The Diamondback staff and I are excited to serve the university community in fresh, innovative ways. I’m happy to report that this is just the beginning.

If you have any feedback, questions or concerns, I’m happy to hear them at onlineumdbk@gmail.com or @ChengBrittany on Twitter. 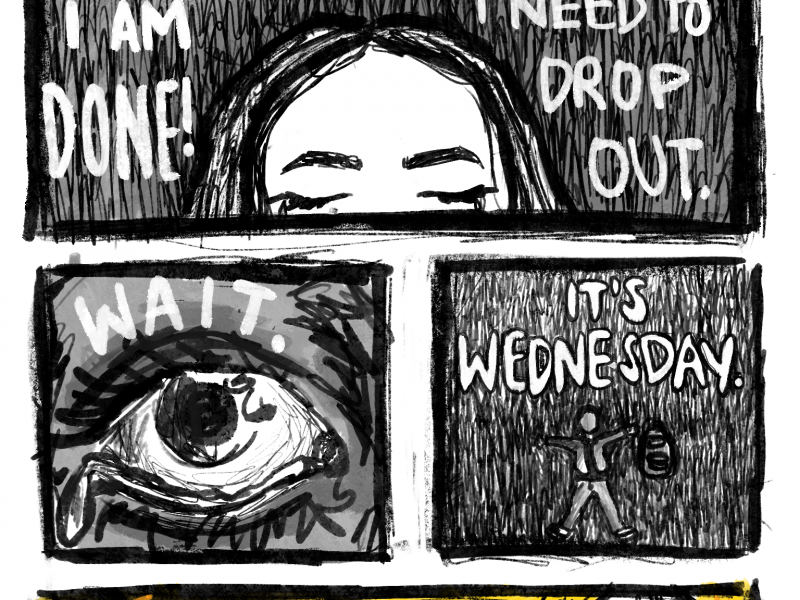