Maryland is the most militarized university in America, says VICE News 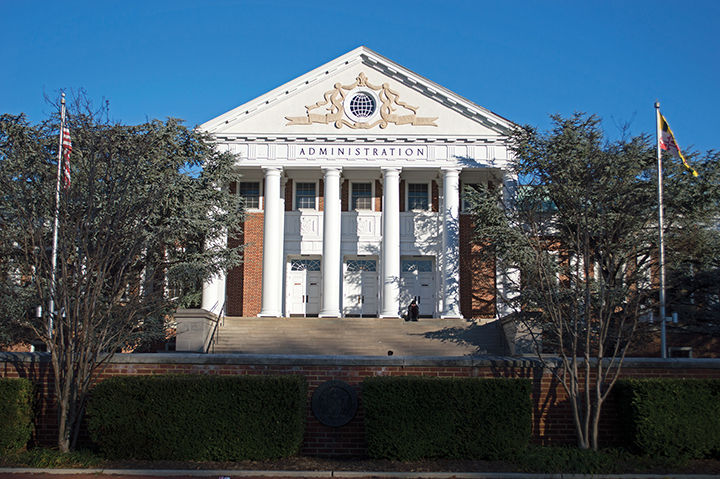 In a new ranking, VICE News says the University of Maryland is the most militarized university in the United States. But that doesn’t exactly mean what you might think it means.

VICE’s ranking is designed to reflect how closely tied universities are to the country’s military establishment. As such, the top 10 is packed with schools from the Washington area.

The rankings are not a measure of police brutality. As VICE notes: “Initially, we hesitated to use the term militarized to describe these schools. The term was not meant to simply evoke robust campus police forces or ROTC drills held on a campus quad.”

Instead it measures schools on a scale including dozens of military, intelligence and law enforcement factors, including academic and community-based programs. It considers how many of a school’s graduates have top-secret clearance, a metric in which Maryland ranks No. 1: Maryland gets a lot of national security-related research funding, VICE reports. It is a hub for the Homeland Security Department’s National Consortium for the Study of Terrorism and Responses to Terrorism, and it hosts a NSA-affliated work site that performs classified research in Riverdale. VICE also assesses this university to have a three-pronged national security curriculum, with programs in intelligence studies, homeland security studies and drones.

The takeaway here: Maryland is more plugged into the country’s defense and security establishment than any other university anywhere in America. If you want to work for the NSA or CIA, this isn’t a bad place to be.

But VICE expresses serious concerns about American higher education being too connected to war, and it doesn’t seem that Maryland’s high militarization score is meant as an endorsement.

“An overwhelming avalanche of intelligence information, a looming threat to cyber security, the echo chamber of Washington, DC, the outsourcing of basic training to educational contractors — these are the realities of the national security state that are exerting a tremendous influence on higher education in America,” write authors William Arkin and Alexa O’Brien.

“As a result, what is too often being taught at these schools is not the art of war or peace, nor the capacity to understand the costs or benefits of either.”