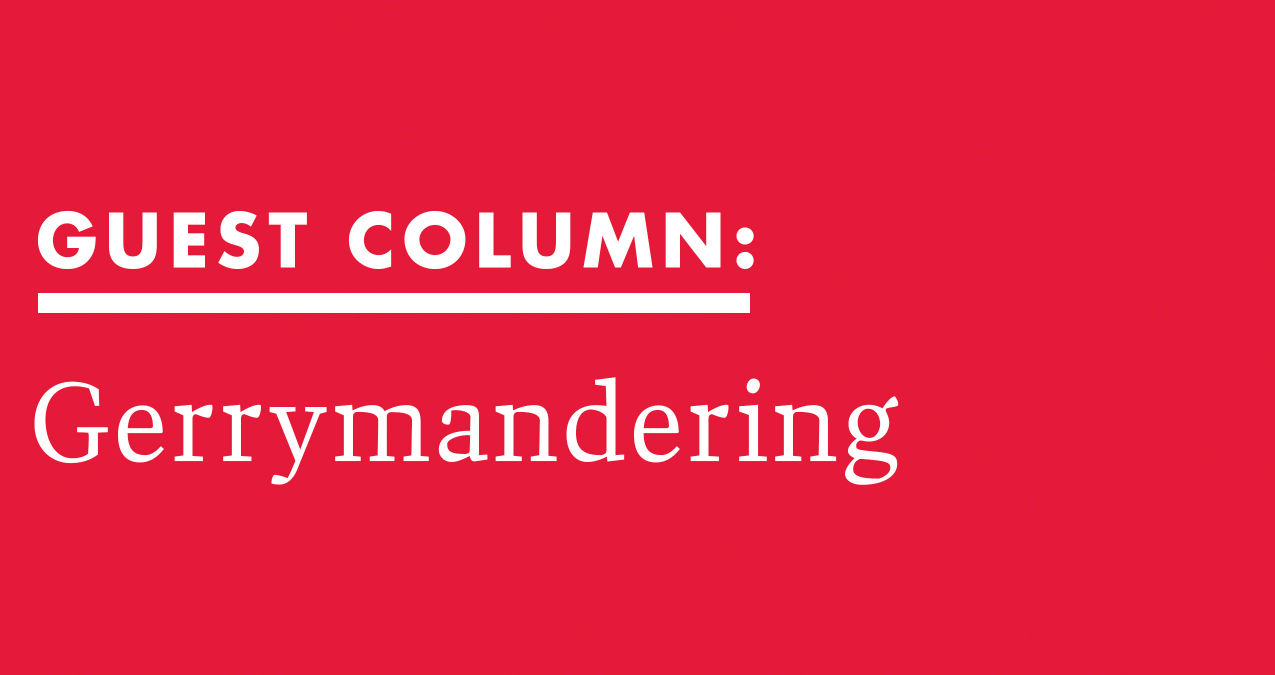 Gerrymandering. We’ve all likely heard of it at some point in our academic careers, but how much real-world attention do we give it? Well, considering that some of Maryland’s congressional districts are among the most gerrymandered in the nation, probably not enough.

Take, for example, Maryland’s 3rd District. Spanning four counties and ranging from the suburbs of Washington, D.C., to the suburbs of Annapolis and a large portion of Baltimore, the district is considered by many experts to be one of the most gerrymandered in the country. And by some analyses, Maryland is tied with North Carolina as the most gerrymandered state in the country.

So how can this even happen? Well, congressional districts are drawn by both parties, but Maryland’s Democrats have the numbers to skew things in their favor. For decades, the districts have been redrawn to displace conservative voters and provide Democratic candidates with more African-American voters and wealthy donors. Conservative counties are split into multiple districts so as to diminish the chances of a conservative winning a seat there. The suburbs of Washington and Annapolis often consist of neighborhoods and towns where there are actually more Republicans than Democrats, yet they are broken up in such a way that this majority will be overwhelmed.

When I go to the polls, I know that there are plenty of people who won’t be voting for the same candidate I am, and that same candidate likely won’t win. I’m fine with that. What I’m not fine with is that I feel like the person I vote for, whom I vote for to represent my ideas, won’t even have a fighting chance because the district he or she is running in has been so profoundly manipulated. I don’t want redistricting reform because I want a certain party in the House of Representatives; I want it because I want freedom, fairness and for my vote to matter.

Whether you care about politics or not, live in these districts or not, this should trouble you as an American. That a few partisan statesmen can undermine the democratic ideals of America that have been in place since 1776 is a bad signal as to how the political machine can become too influential. The people vote for representation, not for partisan politics.

The bright sign on the horizon is that Gov. Larry Hogan has established a bipartisan commission to investigate this problem. Hogan admits that Republicans gerrymander in other states just as Democrats do in Maryland, and his hope is to inspire other states to take steps toward reform as well. Both Democrats and Republicans throughout Maryland have spoken out against this gerrymandering and support the effort to put a halt to it. Hopefully in a few years when Maryland’s districts are redrawn, we will see some results.