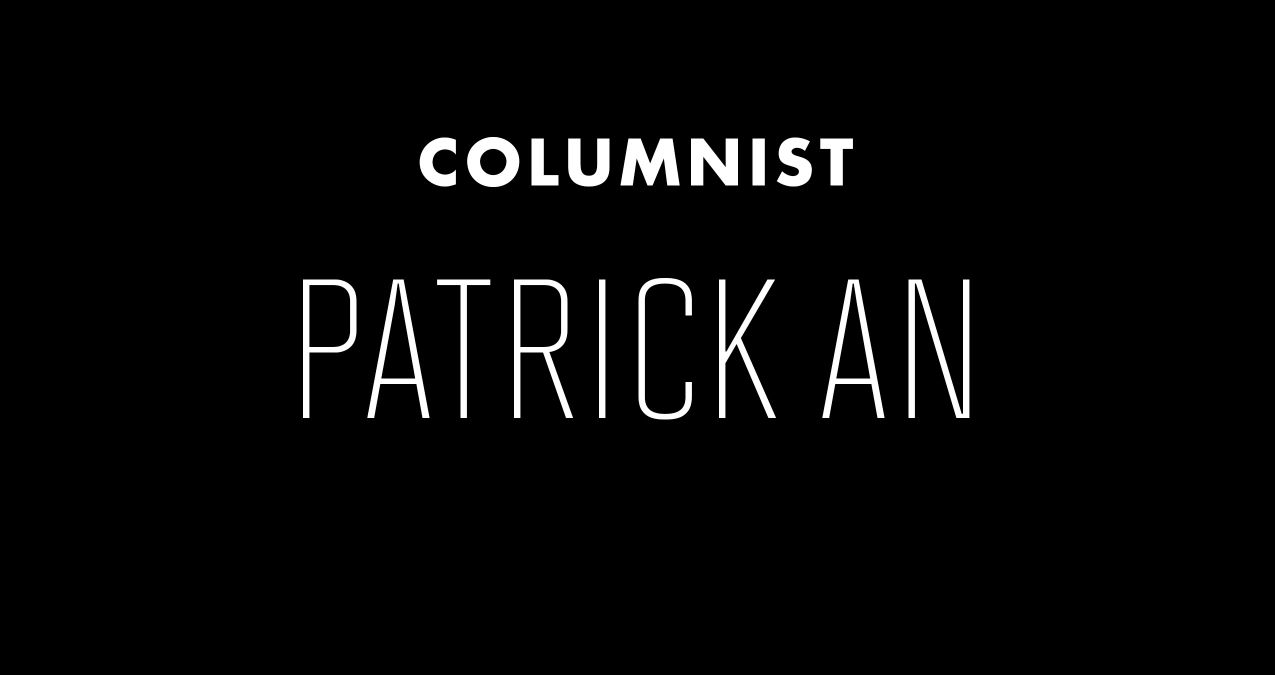 One time when I was taking a communication course, my professor bragged about how she once, as a recruiter for a company, wrote off an interviewee for not wearing a suit. This was all part of some lesson about “dressing for success.” I immediately objected and continued to candidly protest the pretentiousness of her actions and debate the misguidance of her lesson as the rest of my class froze in fear. Ultimately, my professor conceded that she regretted many practices of recruiting, and I learned some harsh realities about how the real world functions.

Students should never be afraid to express dissent to university professors and officials; such exchanges of ideas cultivate a more powerful learning experience for both parties. School officials should know that youth is no indication of immaturity in thought or intellect, and from the frequent protest movements that occur across our nation’s campuses, it is clear many students believe this as well. However, when students’ attempts at dissent turn into censorship and they resort to attacks on character instead of arguing with logic, immaturity is inevitably the culprit. The members of Hopkins Feminists and other student organizations at Johns Hopkins University demonstrated exactly this when they recently petitioned to bar Alan Dershowitz from speaking at the university’s annual Milton S. Eisenhower Symposium next month.

Dershowitz, a retired Harvard Law professor, criminal defense lawyer and author, has been cited by the petition as someone who “represents ideals which run counter to the philosophy of [the] University, including trivialization of sexual assault, antagonism of victims in the course of his legal work, and academic dishonesty, which includes plagiarism.”

The petition claimed Dershowitz, the defense lawyer of Jeffrey Epstein, who was accused of raping a minor but convicted on charges of soliciting prostitution from a minor, “hired private investigators to follow, harass, and bribe victims.” This is untrue. There is no evidence that implicates Dershowitz or his defense team in harassing and bribing the alleged victims of Epstein in the sources provided by the petition, nor has any court ruled Dershowitz engaged in any illegal activities in carrying out Epstein’s defense. What remains, however, are wild and unproven allegations against Dershowitz that Hopkins Feminists have used to disgracefully suggest that he “trivializes sexual assault” when Dershowitz was, in actuality, providing successful legal defense for his client.

With regard to “academic dishonesty,” the petition mentioned that Dershowitz was accused of plagiarizing parts of his book The Case for Israel. Although accusations of plagiarism in no way prove academic dishonesty, as the petition suggests, Norman Finkelstein, the author, who in his book Beyond Chutzpah accused Dershowitz of the act, has since deleted all references to plagiarism. Additionally, an investigation of The Case for Israel by Derek Bok, former president of Harvard University, vindicated Dershowitz of plagiarism as well.

What Hopkins Feminists has presented is clearly not compelling evidence of Dershowitz’s despicable character, yet they state that the qualms they raise “are not a matter of opinion, and cannot be debated.”

One has to wonder then, what would prompt a group of student “activists” to practically engage in character assassination in an attempt to censor Dershowitz? It certainly is not for his alleged plagiarism. Another symposium speaker, comedian Josh Ostrovsky, otherwise known as The Fat Jew, was similarly accused of plagiarizing jokes, yet there are no protests regarding his presence at Hopkins.

Indeed, like many cases of student-led protests against guest speakers, this one could possibly boil down to a difference in ideology. I doubt it is a coincidence Dershowitz so happens to be an outspoken supporter of Israel and has frequently made unpopular and incendiary comments about the Israeli-Palestinian conflict.

Regardless of the reasons for objecting to Dershowitz; addressing issues with him head on would be the most appropriate and beneficial avenue for all audience members of the symposium. If he is indeed a trivializer of sexual assault and defender of plagiarism, students and the general public alike need to judge this for themselves and not simply rely on the incredibly biased criticisms certain student organizations provide. If, however, Hopkins Feminists is using desperate attacks on Dershowitz’ character as an excuse to censor his political opinions, then this is further beyond the pale and would necessarily rob many others from forming their own, uninhibited insights from meeting him.

Unfortunately, cases of campus censorship towards guest speakers have been a pervasive issue for decades now, with the vast majority of political commentators, intellectuals and even President Obama denouncing this act; yet students remain unfazed. But on November 11th, the day of Dershowitz’ presentation, we will see if the professor will speak, and we will know, if the insolent immaturity of a few university students will once again succeed in blowing out the lamp of knowledge for the fear of its flame.