With rising cost of college leaving some students hungry, University of Maryland plans a food bank 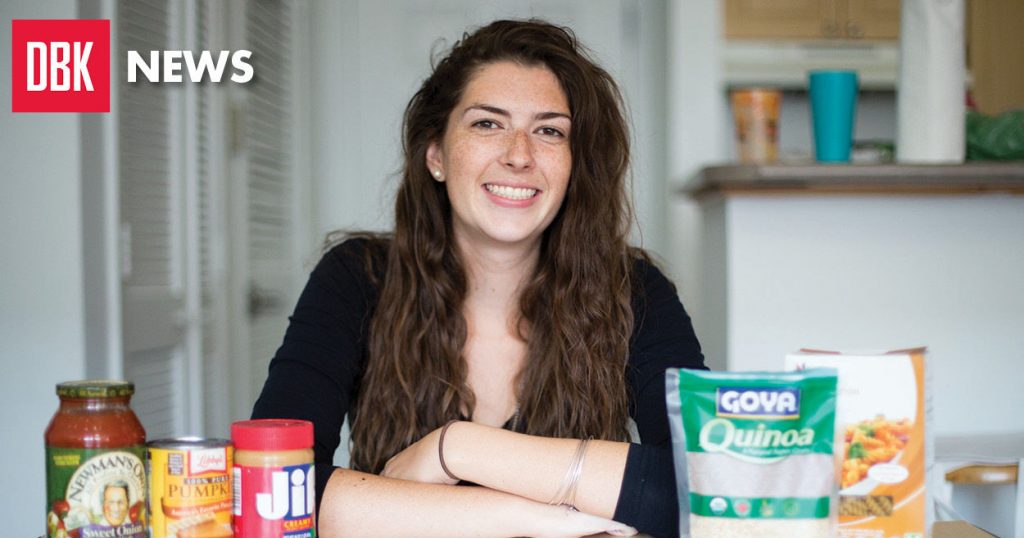 Food insecurity on college campuses is a hidden crisis that’s difficult to measure and little understood, but as the issue becomes more prevalent, universities, including this one, are working to alleviate the problem.

Dining Services and the University Health Center are collaborating with other campus departments and student volunteers to open a food pantry in late October in Cole Field House that will distribute free pre-packed bags of groceries to students, faculty and staff in need.

With the rising cost of college and the growing necessity for a higher education, more and more people at universities are struggling with tuition and costs of living, often leaving little money to budget for food — a more flexible expense than rent or a tuition bill, said Jane Jakubczak, coordinator of nutrition services at the Health Center.

It wasn’t until about five years ago that Jakubczak, who is a nutrition counselor for students, began to hear complaints of hunger from a few of her clients. Since then about six students have expressed their concerns to her about food insecurity or their inability to afford healthy food, but Jakubczak suspects there are many more students and staff members suffering at this university.

“If six to eight are actually telling me that that’s a road block to eating healthy, there are probably 10 times more who aren’t sharing,” she said. “I think students who are struggling with this may be self-conscious about it, it’s really similar to other things that have a stigma associated with it.”

Payne-Sturges said she plans to conduct a similar survey before the end of the semester that will most likely be distributed by email and will measure food insecurity among both graduates and undergraduates as well as staff. It will also work to evaluate the effectiveness of the food pantry and help it better serve the university community, she said.

The food pantry’s model will follow in the footsteps of other university pantries that collaborate on the College and University Food Bank Alliance website, cufba.org.

CUFBA was co-founded by the Michigan State University Student Food Bank, the first student-run food bank in the U.S., which opened in 1993.

The MSU Student Food Bank operates entirely on donations, mostly financial, holds distribution hours every other Wednesday and serves about 4,000 students per year, said Nate Smith, director of the food bank and doctoral student in the college of education at Michigan State. About 60 percent of the students who use the food bank are graduate students and about 50 percent are international students, he said.

“There’s a couple of factors that play into it,” he said. “There’s still structural issues in the economy for people who are in the working class and struggling to make ends meet; it just costs more now to go to a post-secondary institution.”

This university’s food bank will operate out of a Dining Services concession stand in Cole Field House and will begin distributing on Oct. 22. Regular distributions will be held one day every other week alternating Wednesdays and Thursdays, said Allison Lilly, sustainability and wellness coordinator for Dining Services. Dining Services and the Food and Nutrition Club plan to begin collecting donations of nonperishable food items and reusable bags after the First Look Fair and will place donation bins at key locations around the campus, such as in the convenience stores and the Stamp Student Union, she said. The Department of Transportation Services will host a massive food drive for the food pantry over homecoming weekend, she added.

Once the food pantry is launched, student volunteers will pack reusable bags with groceries based on the needs of the recipient and how many dependents he or she has, keeping in mind to include a variety of nutritious food that covers the main food groups. She said she hopes that the pantry will one day be able to collaborate with the university farmers market and the campus community gardens to include fresh produce in its distributions.

One of the factors that largely affects students’ food security at this university in particular is the lack of accessibility to affordable food, said Sarah Goff, senior dietetics major and president of the Food and Nutrition Club. Goff researched access to grocery stores from the campus for an English paper and learned that, without a car, getting to a supermarket in the area can be costly and a significant time commitment. The only stores available within walking distance are convenience stores, which often have smaller and pricier selections, she said.

“Every time you have to pay for something [like transportation], it’s taking out of your food budget,” Goff said.

For now, the collaborators of the food pantry only have state-wide data to refer to, and can’t predict how many people at this university will come, Lilly said.

In 2012, 16.2 percent of people in Maryland reported not being able to afford enough food for themselves or their families, according to the Food Research and Action Center’s food hardship reports. Participation in the SNAP food stamp program in this state increased by 118 percent between 2007 and 2012, according to FRAC.

“The question is how big is this problem on the campus, and how many people will be needing the service of this campus food pantry,” Payne-Sturges said. “It’s terrible to think about someone having to make a choice between ‘I need to buy that textbook’ and eating.”