Tear down these utilities — and bury them 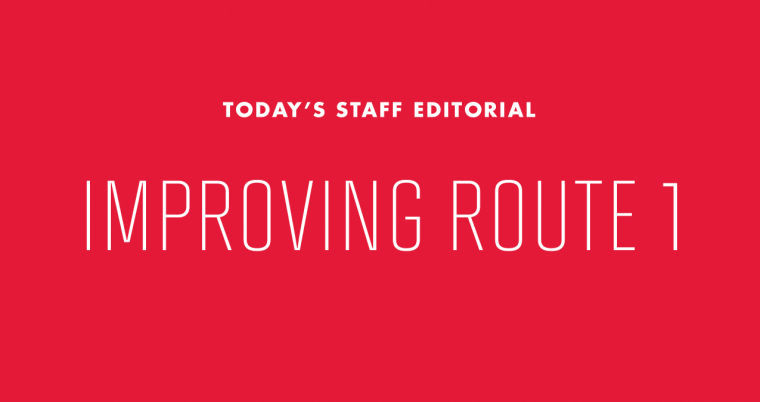 One overarching aim of university President Wallace Loh’s administration has been to increase the appeal of the city of College Park. Thus far, Loh has worked to implement a number of new initiatives on the campus and has endorsed many off-campus renovation projects. He’s made this goal well-known and he strives to improve College Park’s reputation to match that of this university.

New dorms, such as Oakland and Prince Frederick halls, have made the campus look much better than it did with just North Campus high-rises and the outdated dorms on North and South hills. And off the campus, all the new apartment complexes, such as The Varsity and Domain at College Park, have added a good amount of aesthetic value.

Plus, with a push to decrease crime rates and keep students safe, College Park is actually working toward being more than just “a livable community.”

So it makes sense that the City Council would be discussing the possibility of undergrounding utilities on Route 1 between College Avenue and Route 193 — burying decrepit, unappealing infrastructure, such as the power lines lining Route 1.

There is no apparent reason the city shouldn’t go forward with this initiative — and as soon as possible. Its benefits far outweigh its disadvantages, the most worrisome of which (for council members, at least) seems to be the $14 million cost, with the city ultimately paying $10 million. We understand this is a big undertaking, but there are a few reasons it is integral that the city decide to move forward with this project.

First and foremost, undergrounding the utilities would help move the city along toward what should be an ultimate goal of updating infrastructure everywhere. If the city begins to steadily implement the necessary changes, it won’t be faced with an even heavier burden of updating buildings and utilities all at once later on, when they are no longer in working condition.

Additionally, the short-term cost of $14 million is definitely worth the long-term savings. As District 1 Councilman Fazlul Kabir said, undergrounding these utilities would save money in the future on repairing storm damages, as the current system is vulnerable to power outages.

From what it seems so far, City Council members are working to put this plan into action. We urge them to continue doing so to make for a healthier economic community and help put an often-decried College Park on the map as a real and inviting college town.