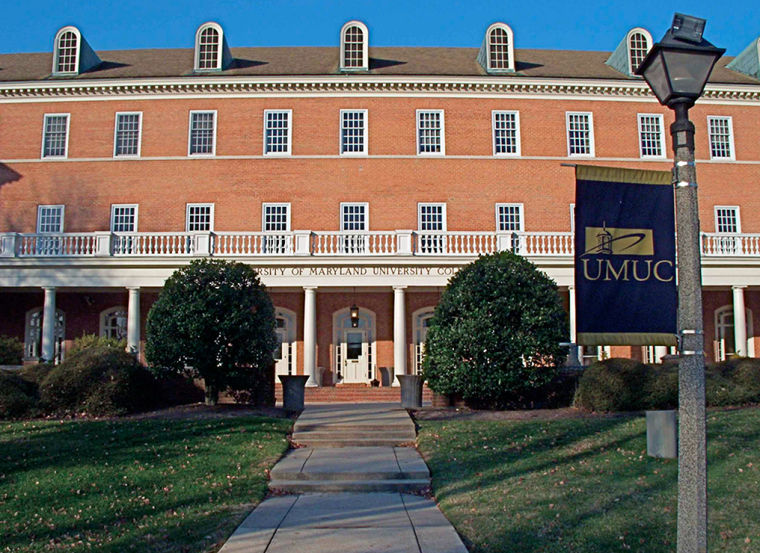 UMUC will expand its overseas education programs thanks to a $250 million contract from the Defense Department.

The Defense Department renewed on July 8 a University of Maryland University College contract allowing for the continuation of educating troops overseas and the expansion of existing programs.

Beginning in 1949, UMUC, the University System of Maryland’s institution for continuing education for working professionals — sent faculty overseas to facilitate the education of active military and their families, said UMUC President Javier Miyares.

Under a Defense Department provision after World War II, UMUC was the first university in the country to send faculty to Europe. The new contract is valid until the end of the 2022-23 academic year, according to the press release.

“Educating our troops is a privilege we take very seriously,” Allan Berg, UMUC senior vice president and overseas director, said in a press release. “Our faculty and staff in Europe will strive to deliver the highest quality programs possible for our students.”

The contract consists of graduate degrees in cybersecurity, homeland security and social work and a variety of undergraduate liberal arts programs. The newest addition to a list of possible degrees is a master’s of business program in the United States European Command.

The program will begin on larger bases, such as the Aviano Air Base in Italy and the Ramstein Air Base in Germany, and eventually move to smaller regions.

Many of the program details are in the works, but there will be an option to enroll in face-to-face courses or online courses.

One of the biggest differences of this new program is that faculty will teach classes at times such as the middle or early hours of the morning.

Furthermore, students may find themselves taking a class on cybersecurity in an airplane hangar. Faculty will live in the countries where their courses are being taught, the release stated.

“Serving U.S. troops is in our DNA,” Miyares said. “We’re proud of our long history of educating the men and women who sacrifice so much for our country, and this award affirms the dedication of our faculty and staff abroad and the commitment to the military that is shared throughout the university.”

UMUC stands with the largest providers of online education in the nation. It annually enrolls about 56,000 military personnel, veterans and families.

Classes will be taught at $285 per credit hour. UMUC will also oversee more than 20 test centers throughout Europe that will aid service members with acquiring certifications and other credentials.

UMUC is teaching students in Afghanistan and Qatar because of an amendment in an earlier contract, and its presence in Europe continues to expand, according to the release.

James Selbe, UMUC’s senior marketing vice president, spoke at a June 12 hearing with the Senate Appropriations Defense Subcommittee about the university’s more than 60-year commitment to educating the U.S. military.

“We are committed to helping them succeed in their studies and their careers,” Selbe said. “Our troops will continue to be a military support power. And we will be right there.”

Diamondback staff contributed to this report.