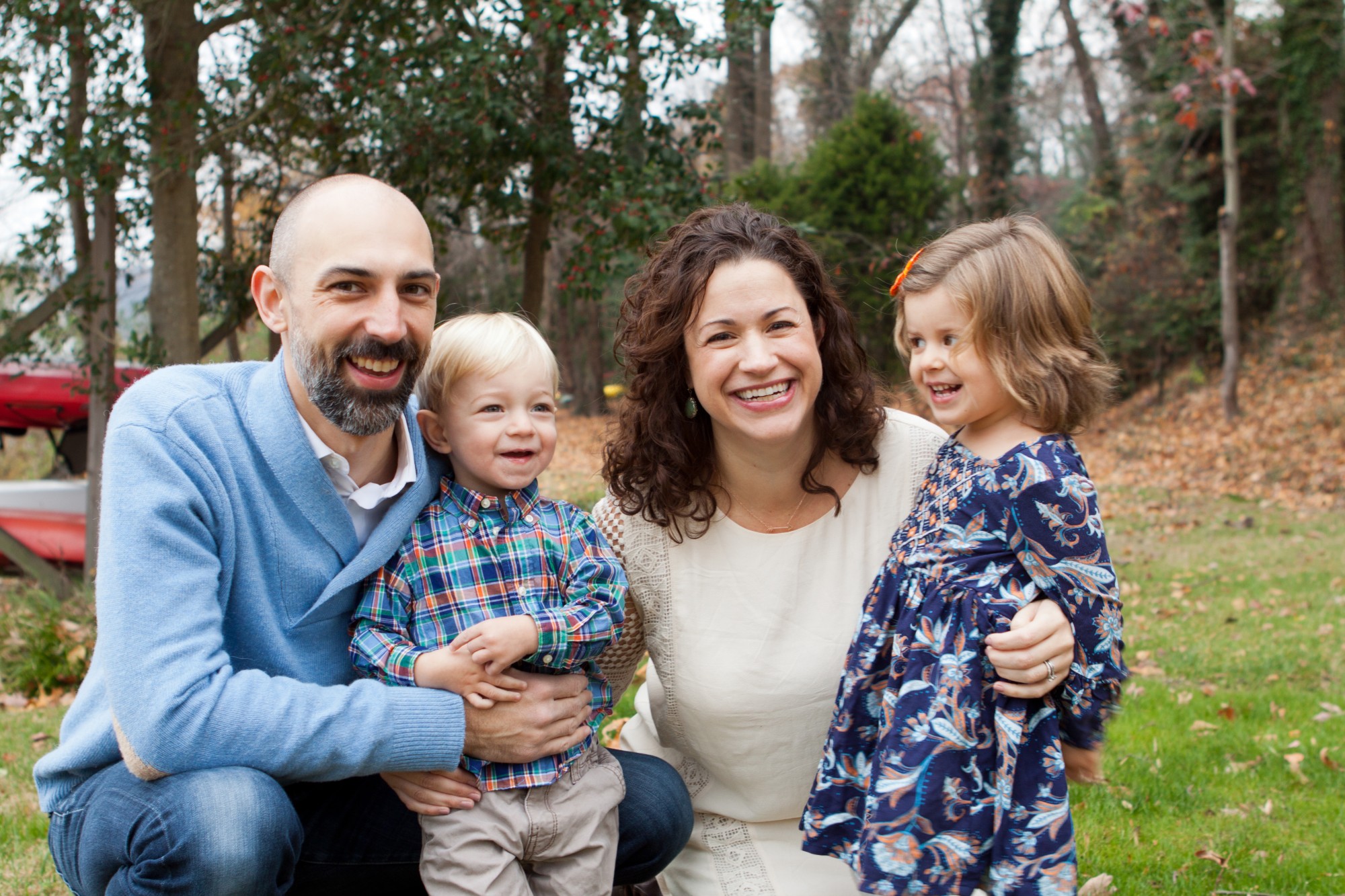 Catherine Peretti’s 3-year-old daughter Daisy has been on the waitlist for a preschool program at the University of Maryland since the day she was born. But Peretti, a Calvert Hills resident, is doubtful the structured program she wants for her daughter at this university will ever be available to her.

“We don’t get a preference there because we’re not university affiliated,” Peretti said. “So there’s a chance that [though] my daughter has been on the waitlist … she might not get in.”

Some College Park residents have a hard time finding childcare centers to accommodate their full-time work schedules, leading the College Park City Council to explore a new preschool option in addition to a childcare center on Calvert Road in collaboration with this university. The Calvert Road facility is slated to open in 2018, and the preschool is in the beginning stages of discussion.

The drive for more childcare options coincides with a 2014 College Park City University Child Care Report, which determined there isn’t enough space in this city’s childcare centers for parents with children here, or those who are having children. There were about 650 children under 5 years old in this city as of 2012, and 71 percent of those on waitlists were on it for 12 or more months, according to the report.

Though Peretti’s two children, Daisy and 1-year-old Charlie, now attend Saint Jerome’s Child Care Center in Hyattsville from 8 a.m. to 5:30 p.m. on weekdays, she said she initially tried to find a College Park location that would be more convenient because of her commute to her full-time job in Washington.

While Peretti said she understands the waitlist is a way to manage demand — she herself manages the lottery and waitlist for Washington public schools — she added it’s still frustrating for her to experience it first-hand.

“You want to have certainty in where your kid is going to be, especially if you’re a first-time parent,” Peretti said. “There’s a lot of uncertainty that comes with having a kid in general, so the sooner you can work out the details and what you can expect when you go back to work, the better it is.”

Daisy’s three years on the waitlist is not uncommon. The Center for Young Children allows parents to sign their children up as soon as they’re born, Guha said.

“If we go through all of the university affiliates in any given year, then we go to our list that are non-affiliates,” Guha said. “Some years you may not get to that non-affiliate list, some years there’s loads of non-affiliates. It just depends.”

Another childcare facility in College Park — apart from house-run day care services — is the College Park Nursery School on College Avenue. It operates from 9 a.m. to 3 p.m., which Peretti said makes it a less desirable option for full-time parents.

“We often will draw from people who have a parent who is not working, or who has a flexible work schedule, for our school,” said Christine Nickel, president of the College Park Nursery School.

The program has 60 spaces and requires parents whose children attend to volunteer twice a month at the center, which also poses a problem for parents such as Peretti who aren’t around on weekdays. The center currently has 57 of the 60 spots filled, Nickel said.

Sunny Days Early Learning Center in nearby Riverdale would also have been convenient for Peretti, but it prioritizes access for federal employees, and her two children wouldn’t have been near the top of the waitlist, she said. For Calvert Hills resident Kristy Maddux, a communication professor at this university, her husband’s federal job enabled her children to gain spots at the school.

“We just completely lucked out — we were able to get into our daycare when my first child was a baby … because I basically called them,” Maddux said.

Maddux was on the waitlist at three federal daycares before Sunny Days accepted her first child, and if those hadn’t work out, she said she’d planned to go to St. Jerome’s in Hyattsville. Of the families Maddux knows at Sunny Days, only one does not have a parent who is a federal employee, she said.

These guidelines are leaving parents such as Peretti scrambling to find College Park childcare centers that accept city residents just the same as university-affiliated members or federal employees. If Peretti’s daughter is not accepted to the Center for Young Children program at this university for preschool, she said she would consider moving to Washington, where preschool is more plentiful. There are 380 childcare centers in Washington, according to Childcare Center.

“I get jealous of all of the [preschool] options for families there, and I would love to see the same options for College Park families,” Peretti said.

The child care project on Calvert Road would have 120 openings, District 3 Councilwoman Stephanie Stullich told the Diamondback in September, and would accept children younger than 5 years old. This fills a need for more care for children younger than 3 years old, as only 36 percent of childcare centers in College Park offer infant care, according to the 2014 report.

“I’ve been so optimistic about the project at the Calvert Road school,” Maddux said, “because it will fill in that need, and I’m just very convinced that there actually is a need for that.”

“It just seems like such a win-win, we’d be crazy not to do it,” Stullich said. “I’m really looking forward to taking that next step to making it a reality.”

For the project to move forward, the city must enter a formal agreement with the university to discuss cost, determine how they would split the site as both a child care center and community space, and fund construction, Stullich said. Facility renovations would be contracted through Bright Horizons, an early education and preschool provider.

The council also discussed the potential preschool facility on Jan. 17, when the Children’s Guild, a non-profit child-serving organization based out of Baltimore, gave a presentation on the proposal. However, this proposal is in the preliminary stages and has no timeline, Stullich said.

“This could tie in well with our efforts to attract faculty and staff,” said College Park Mayor Patrick Wojahn, adding that, “Ideally, [the city] would be able to provide all amenities that people need,” including childcare and education programs that would make College Park more attractive to live in.

Though Maddux’s kids would be older than preschool age by the time these projects would reach fruition, she said she still hopes to see them built.

“I want this to be a place where other people with young kids can live and work,” Maddux said. “And right now, it’s hard.”