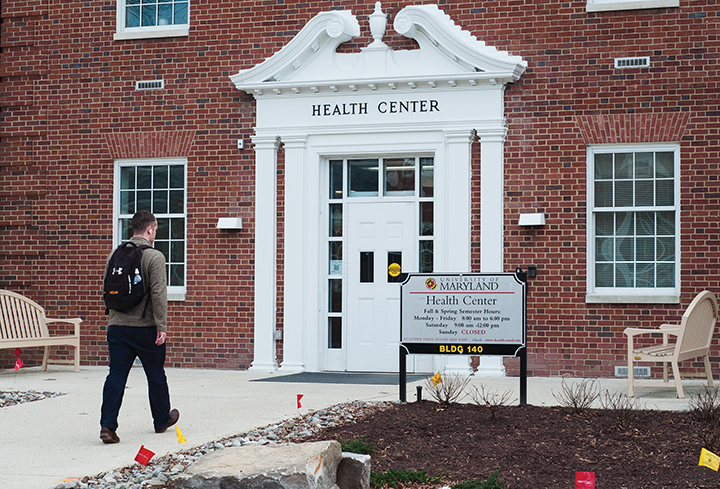 The University Health Center has been made aware of 14 current cases of hand, foot and mouth disease at the University of Maryland, wrote Director David McBride in an email on Tuesday.

The disease, which commonly affects children, is generally a harmless infection usually lasting for less than a week that is typically caused by the Coxsackie virus, McBride wrote. It can be spread by close contact, including sharing glasses and kissing, or “when folks aren’t careful about washing their hands,” he wrote.

Symptoms of the disease include fever, sore throat, painful sores in the mouth beginning as red spots and a rash of red spots “that may blister on the palms of the hands, soles of the feet, and sometimes the knees, elbows, buttocks, and/or genital area,” according to the health center website.

Despite the short shelf life of the disease, McBride warned that the infection “can be spread for weeks after the symptoms are gone” and urged those with the infection to practice preventative measures even once they are feeling better. He also indicated that the health center has shared information on prevention with Resident Life, Dining Services, University Recreation and Wellness and the Department of Fraternity and Sorority Life, as well as those who have been infected.

How the disease came to this campus is unknown, McBride wrote. Since September, the disease has affected other college campuses around the country, including Florida State University, the University of Illinois and Drew University in New Jersey, according to the International Business Times.

Further information can be found at http://www.health.umd.edu/viruses.