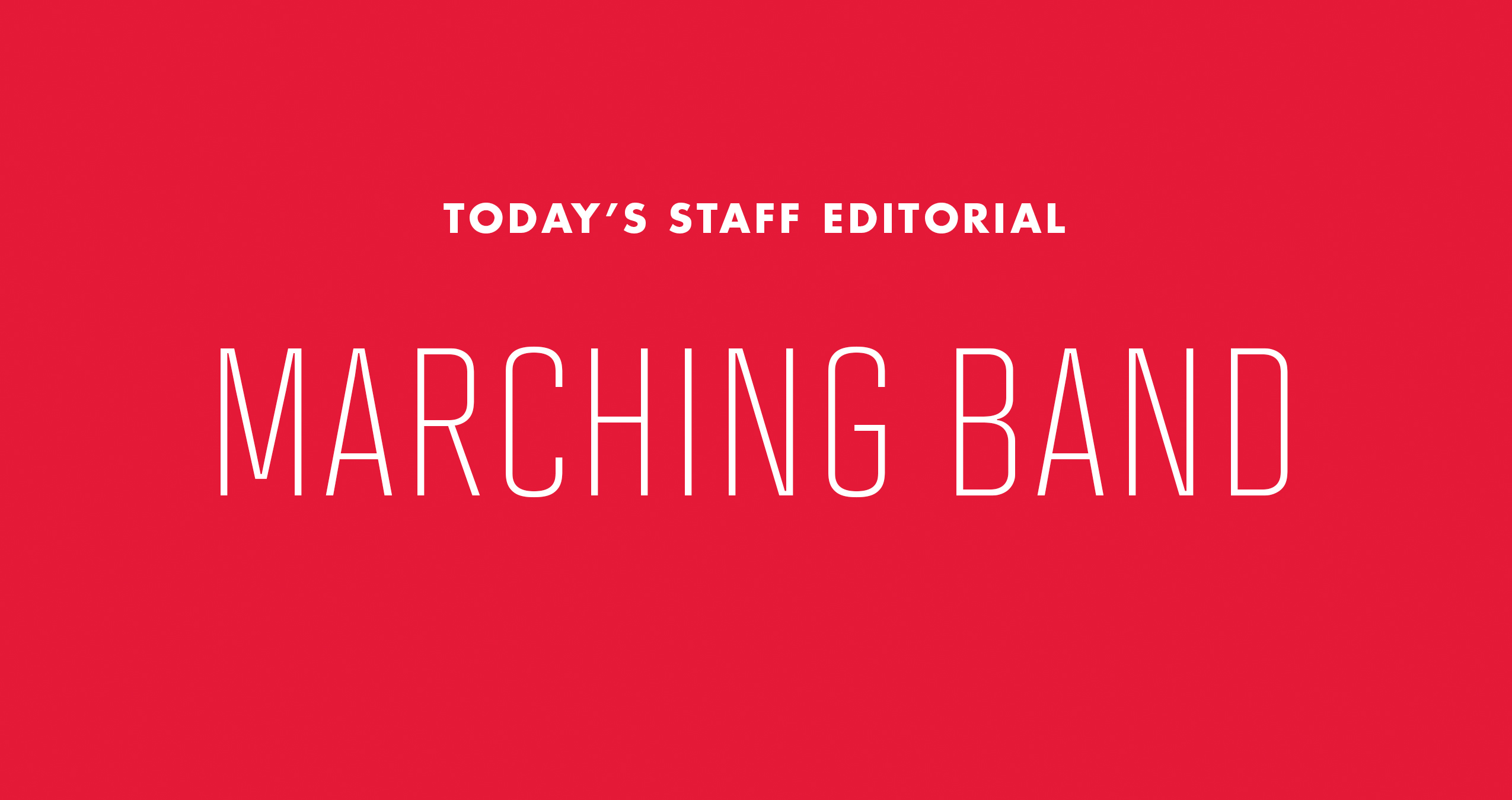 Earlier this month, hundreds of Ku Klux Klan members, neo-Nazis and other white supremacists marched down the streets of Charlottesville, wreaking havoc at the University of Virginia campus to protest the removal of a statue of Confederate Gen. Robert E. Lee in Emancipation Park.

The rallygoers chanted Nazi-era slogans and “Jews will not replace us” as brawls broke out, ending in the death of 32-year-old Heather Heyer when a car, allegedly driven by a white supremacist, plowed into a group of counter-protesters.

In Charlottesville’s aftermath, politicians began ordering the swift removal of Confederate statues. Four were taken down in Baltimore overnight, and a statue of Roger Taney — the Supreme Court Chief Justice who wrote the majority opinion in the Dred Scott case — no longer sits in this state’s capital.

The violence sent shock waves through a nation grappling with its identity — a nation that followed its first black president with one who refused to immediately condemn white supremacists, and equated racists with those brave enough to fight back.

But racism is embedded in this country’s DNA, and it didn’t come as a surprise to communities of color that KKK members who previously hid their faces felt emboldened to chant “blood and soil” unmasked in broad daylight.

At the University of Maryland, the marching band will no longer play the state song, “Maryland, My Maryland.” The song, based on a poem by James Ryder Randall, is a pro-Confederate tune that calls Abraham Lincoln a tyrant and includes lyrics like “she spurns the Northern scum.”

State lawmakers have long debated what to do with an anthem that so fiercely sides with the pro-slavery South. Gov. Larry Hogan, who in 2015 called efforts to adjust the song “political correctness run amok,” recently supported removing the Taney statue.

This editorial board applauds the Mighty Sound of Maryland for doing what so many lawmakers are too afraid to do in 2017: denouncing any celebration, no matter how slight, of racism, slavery and the Confederacy.

We know the argument: “What about the history? How will people remember slavery and the civil rights movement if we stop erecting statues honoring segregationists or Confederates?”

Marginalized people don’t need a reminder or a history lesson. People rarely sing the entire state song, and its pro-Confederacy lyrics aren’t common knowledge, either. Cheerily humming along to it at football games serves no purpose besides sweeping its racist origins under the rug. Not doing so is a step in the right direction.

For people who want to learn more about the problematic nature of the state song — as well as the state flag and the namesake of what used to be Byrd Stadium — there are classes and countless library resources dedicated to this university’s history.

Honoring a state song while silently ignoring its Confederate ties is not education, just like forcing black people to walk by a statue of Robert E. Lee every day isn’t about free speech. The Mighty Sound of Maryland knew that and resolutely fought back. Leaders across the country should take note.