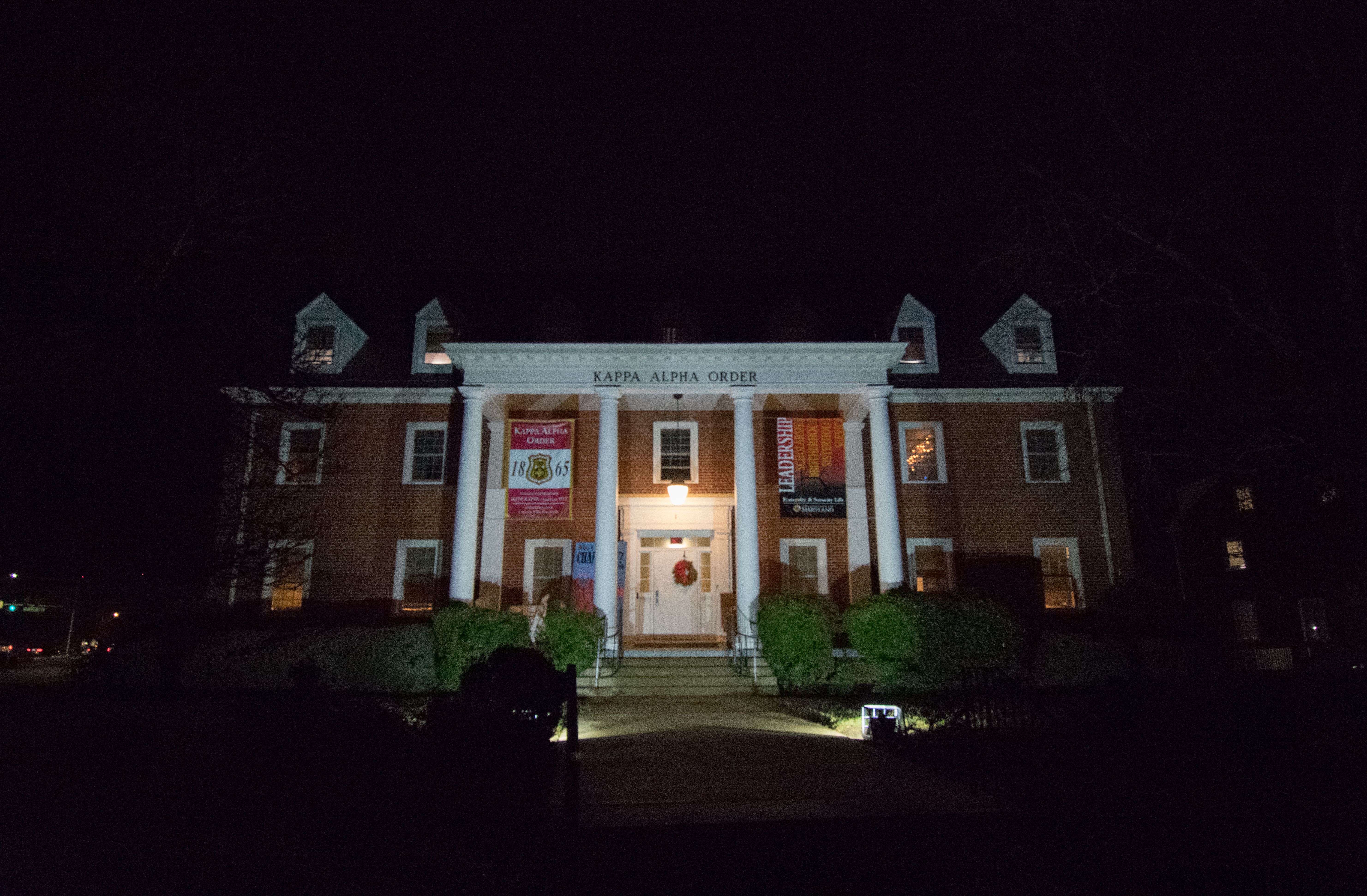 The two University of Maryland students arrested and charged in a burglary at the Kappa Alpha chapter house are both members of the fraternity and will appear in Prince George’s County district court later this month.

The two students, both 20, are scheduled to appear in court on Feb. 22, according to online court records.

Jesse Lyons, a Kappa Alpha spokesperson, wrote in an email that Stehman and Charla were “quickly suspended from the chapter.”

A resident of 1 Fraternity Row reported the burglary to police on Jan. 18 at 11:38 p.m., according to a UMD Alert. After hearing a noise, a resident found a white male with a beard attempting to enter through a bathroom window.

When the resident yelled at the suspect, he fled with another male toward a red PT Cruiser, according to police. The vehicle and suspects were located soon after and the men were arrested.

[Read more: After 37 people were evicted from this College Park property, it sold for $1.4 million]

Nikolas Utzschneider, listed on the Interfraternity Council website as the president of this university’s Kappa Alpha chapter, and IFC president Daniel Yelsits did not respond to requests for comment Monday.